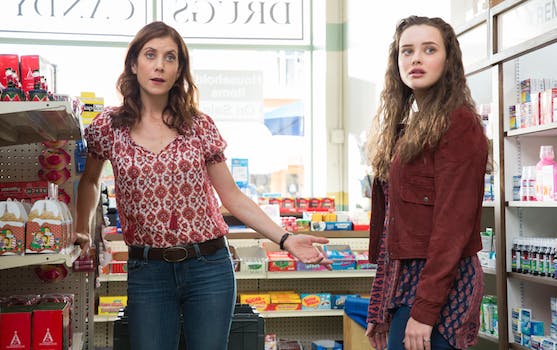 Based on first-week tweets, ’13 Reasons Why’ is Netflix’s most popular show

The new series from Selena Gomez is the most tweeted-about Netflix show ever.

Netflix doesn’t offer viewer data, but according to Twitter, 13 Reasons Why, the new series from executive producer Selena Gomez, is its most popular show.

The series, which debuted March 31, was the most tweeted-about show in its first week of airing, according to social media analysis firm Fizziology. There were more than 3.5 million tweets about the series, which focuses on the death of high schooler Hannah Baker (Katherine Langford) and the tapes she left behind. The series also explores mental health, bullying, consent, sexuality, grief, and suicide.

According to the research, Netflix‘s Chasing Cameron was the second-most tweeted series, followed by Fuller House. Both had a little over 1 million tweets.

Based on the volume of tweets, it appears the show is reaching a younger audience. Netflix has been going all in on YA adult content like The OA, which also made Fizziology’s first-week tweets list.