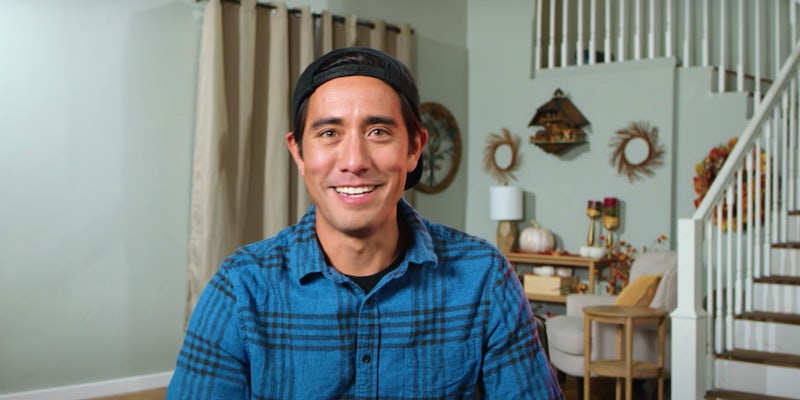 A former employee says King hides behind his 'Christian persona.'

TikToker and YouTuber Zach King is being sued by a former producer, who alleges she was sexually harassed and underpaid based on gender.

According to Insider, which obtained a copy of the lawsuit filed in Los Angeles Superior Court, former producer Elisabeth Logan is suing King and his company for sexual harassment, retaliation, and gender discrimination. Logan alleges that, among other things, King left his underwear in her office and that she was wrongfully terminated over Zoom in 2020.

King became popular as an illusionist on Vine; he now has more than 66 million followers on TikTok, and more than 12 million YouTube subscribers. One of his TikToks made the app’s list of most popular videos of 2021. He’s a massively popular, and lucrative, presence.

Logan, who started working for King in 2015 as an assistant before moving into production, also accused him of creating an “abusive” work environment. She says he paid her less than her male colleagues and tasked her with more responsibility.

King, who posts family-friendly content and features his own family in his videos, has not responded to the lawsuit. The suit alleges that King gets sponsorships and deals because of his “clean-cut, Christian persona,” but that he is a “gifted liar” and “misogynist.”

Update 7:49am CT, Dec. 15: A spokesperson for King sent a statement to the Daily Dot: “My team and I are surprised by the allegations brought by one of my former producers, Elisa Logan. We have not worked with Ms. Logan for more than one and a half years. Her characterizations of certain events and studio culture are both false and disheartening. And while I don’t take these claims lightly, I know the truth will be made clear through this process.”