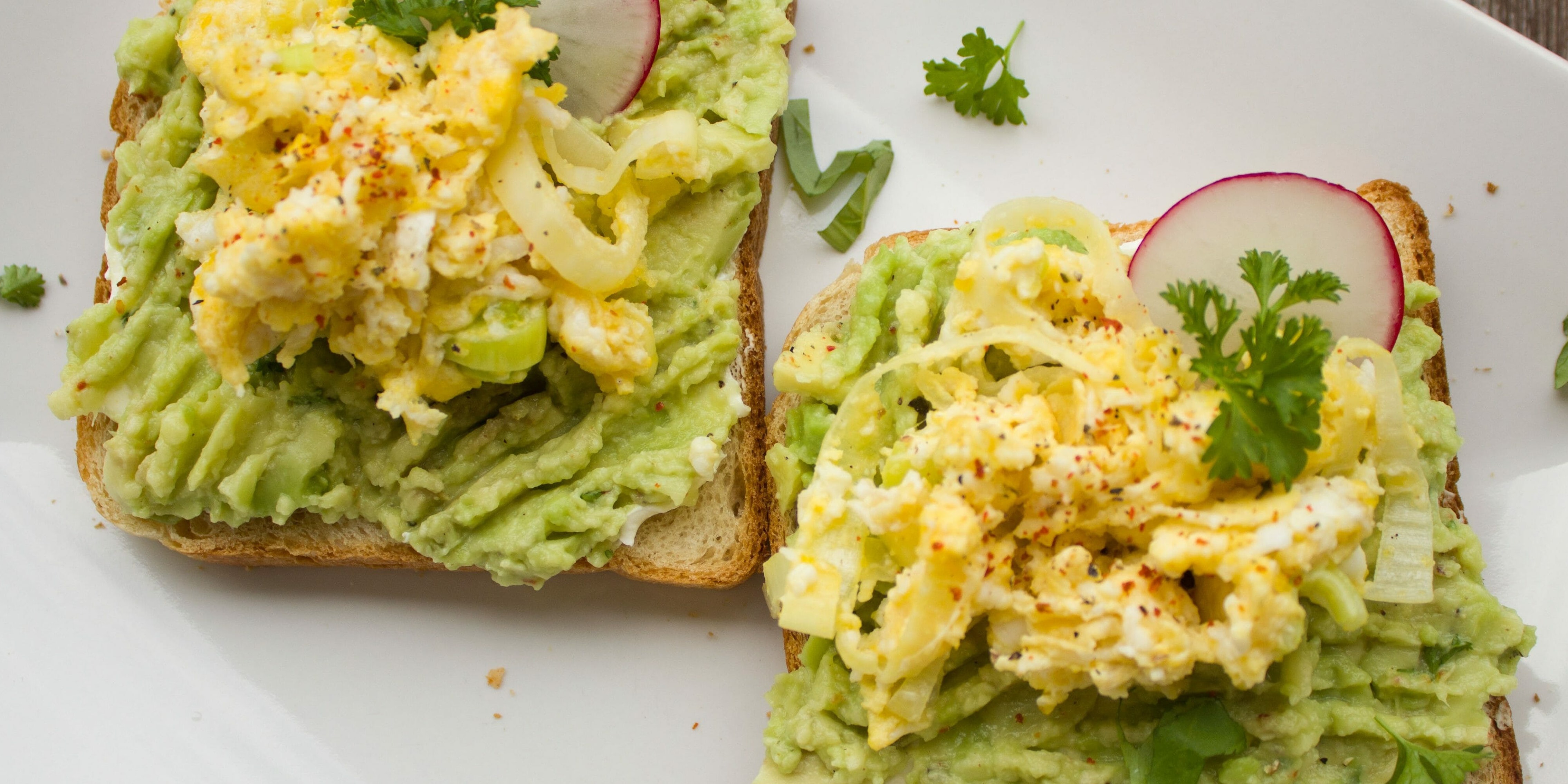 The wealthy investor insists he's made many 'sacrifices' in his career.

Real estate tycoon and public avocado toast denouncer Tim Gurner has clarified his comments since getting properly toasted himself for his 60 Minutes appearance in which he blamed purchases on “smashed avocado for 19 bucks and four coffees at $4 each” for why millennials can’t get into the real estate game.

“They want to eat out every day, they want to travel to Europe every year. This generation is watching the Kardashians and thinking that’s normal. Thinking that owning a Bentley is normal, that owning a BMW is normal,” the Australian, who now owns 5,000 apartments worth $2.7 billion, said during his 60 Minutes interview.

Critics of Gurner’s problematic purchasing points were quick to point out that Gurner himself received a $34,000 loan from his grandfather in order to purchase his first investment property—clearly it took Gurner a little more than cuttin’ down on the avo’ to make his own leap into the real estate.

However, Gurner has been quick to clarify (and somehow also double down) on the statements he made in his 60 Minutes appearance, telling news.com.au that the interview was heavily edited to exclude his push for policies on housing affordability, and that flipping his first investment property led to some of the “darkest” days of his life.

“I was on 60 Minutes to focus on a really important issue about housing affordability and the comments were part of a much bigger discussion on how people can get into the market and the necessary planning and policy regulations that I believe are required in order to generate any real change,” Gurner told news.com.au.

“I think it’s incredibly hard for people to get into the market,” he continued. “If the government is serious about housing affordability we should be looking at policies that are supply-driven, and not about fueling more demand.”

In regards to his grandfather’s generous loan, Gurner said he made a number of “personal sacrifices” at the age of 18 to become the avocado-hating tycoon he is today, and it was “actually incorrect” that he had a helping hand into the market.

“My first investment property was an apartment bought for $180,000 in St Kilda and I was fortunate enough to have my boss at the time approach me to renovate it while he fronted up the money,” Gurner told the publication, somehow implying that being fronted nearly hundreds of thousands of dollars wasn’t “help.”

After spending nights on his “hands and knees” sanding floors, painting, and renovating the house, he flipped the property for a $12,000 profit, which he used with the $34,000 from his grandfather as equity for a $150,000 loan to flip his first investment property, a gym, a year later.

“I sacrificed a huge amount through those years, working multiple jobs, seven days a week and I saved absolutely every penny that I could … It was a huge risk and I worked round the clock from 6am to 11pm every night in order to pay back the loan and ensure the business was a success,” Gurner said. “They were also the darkest and hardest days of my life—I was only 18 and had just taken on a huge personal loan and needed to stop at nothing to ensure I didn’t go under.”

We get it, Gurner. You know that policy on housing affordability must change in order to make property ownership more feasible across the board. And yes, life at 18 is hard for anyone, let alone a budding real estate bro. But please, don’t act like skimping on avocados and coffee was just the right notch on your belt that led you to success.