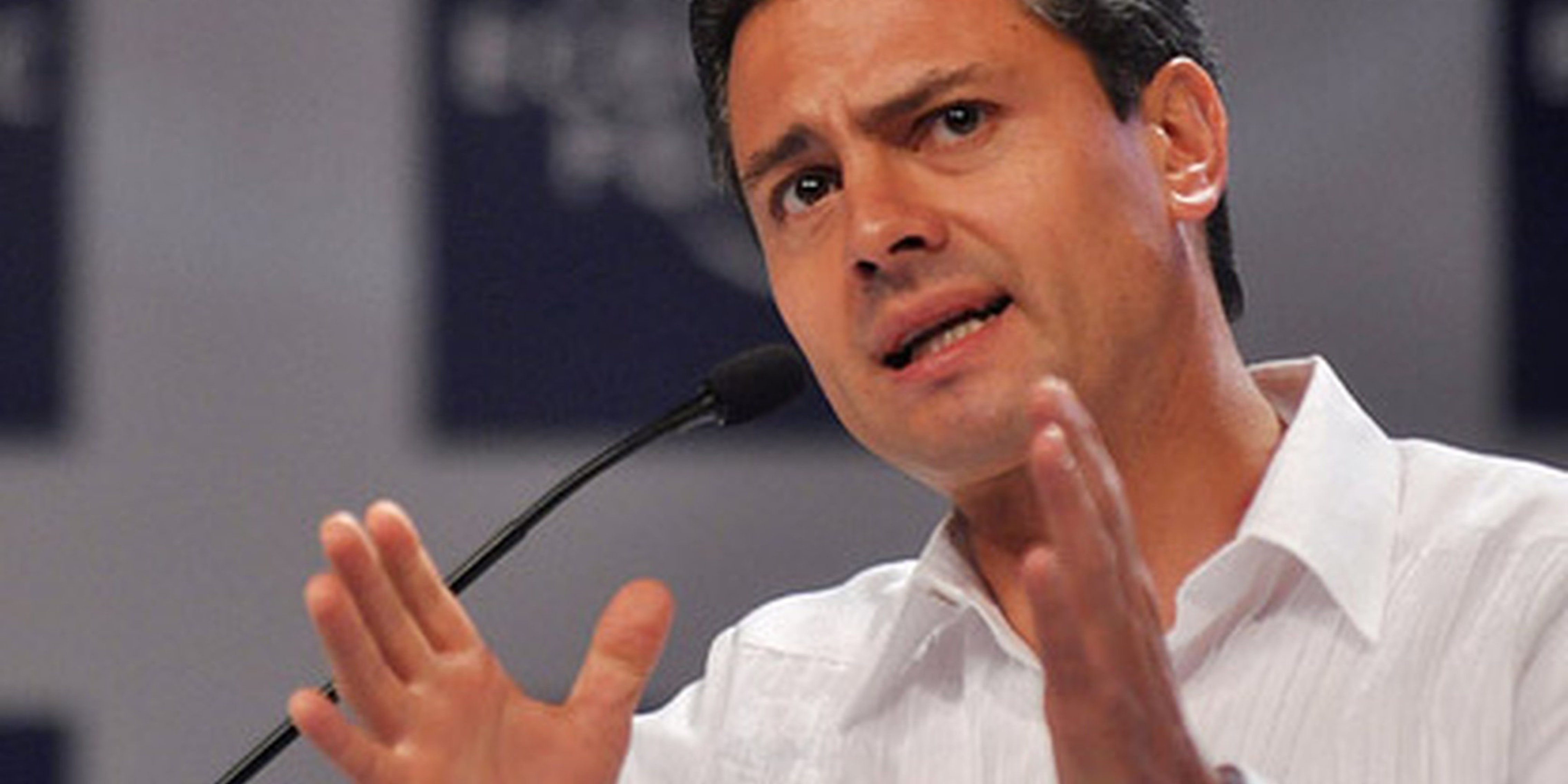 A small army of bots forced the hashtag #marchaAntiEPN—an effort against  front runner Pena Nieto—to be labeled as spam by Twitter.

With the Mexican presidential elections less than five weeks away, things are starting to get dirty on the campaign trail and on Twitter.

According to multiple reports, a small army of bots have been used to quell messages about protests against front runner Pena Nieto (pictured above), who represents the Institutional Revolutionary Party (PRI).

Since May 10, protesters have used the hashtag #marchaAntiEPN to organize their efforts against Nieto. But once a group of 30 bots started flooding Twitter with messages using the same hashtag, Twitter flagged the hashtag as spam and prevented it “from reaching the site’s coveted ‘Trending Topics’ list,” Univision reported.

“Regardless of who is doing this, [Web marketing expert Alfonso] Tames believes that the use of bots by the PRI or any other party has grave implications for Mexican democracy,” Univision reported.

“Currently, the only consequence faced by those who program and use bots is that Twitter can cancel their accounts because they violate the site’s terms of use. This means that for the moment, activists and campaigns in Mexico and elsewhere are exposed to bot attacks.”

In a recent poll, Nieto was leading the race with 49 percent of the vote. Nieto’s party ran Mexico for “71 years until it was ousted in 2000 by the conservative National Action Party (PAN) of President Felipe Calderon,” Reuters reported.