When 24-year-old Corbin Corona posted his music video "SuperStar" to YouTube Jan. 21, he wasn't intending to punt the hornet's nest known as Reddit.

But that’s exactly what happened. Ten days later, his video was linked to r/cringe, a popular Reddit subgroup with more than 100,000 users, devoted to “videos you see that are too embarrassing to watch all the way through.” Corona’s clip was given the condemning headline “Rich kid’s parents pay for music video, fake views, and fake twitter follows: Absolute cringe.”

In less than 24 hours, the posting was the most popular and controversial link on the forum. Redditors blasted Corona for his rich upbringing, digging up personal information to suggest that his parents were behind his inflated YouTube count and Twitter followers.

“He grew up in Highland Park Texas, where the average house price is 1.6 million dollars,” he wrote. “His parents, for example, owned a 5 million dollar house. All the black girls that appear in the video are hired actors because just .9 percent of the population of Highland Park is black.”

“All the youtube commenters are clearly bots, all registered on May 5th/6th, 2012,” user beeperbeeper noted.

That was enough to get the hate train rolling. Pretty soon, vengeful redditors started combing through Corona’s tweets to look for proof of fraudulence. The first bit of condemning evidence was this picture Corona tweeted: 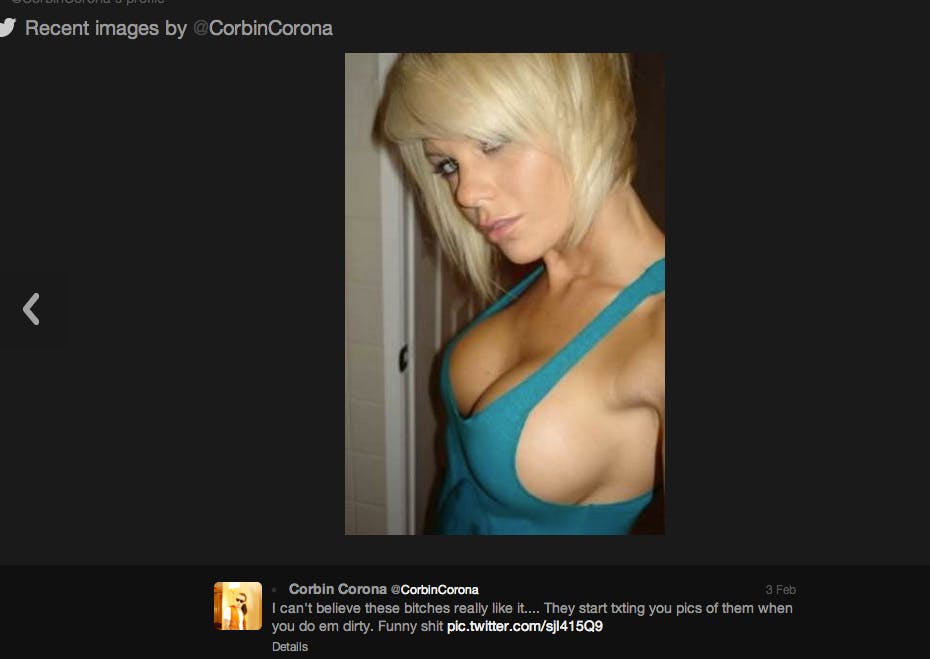 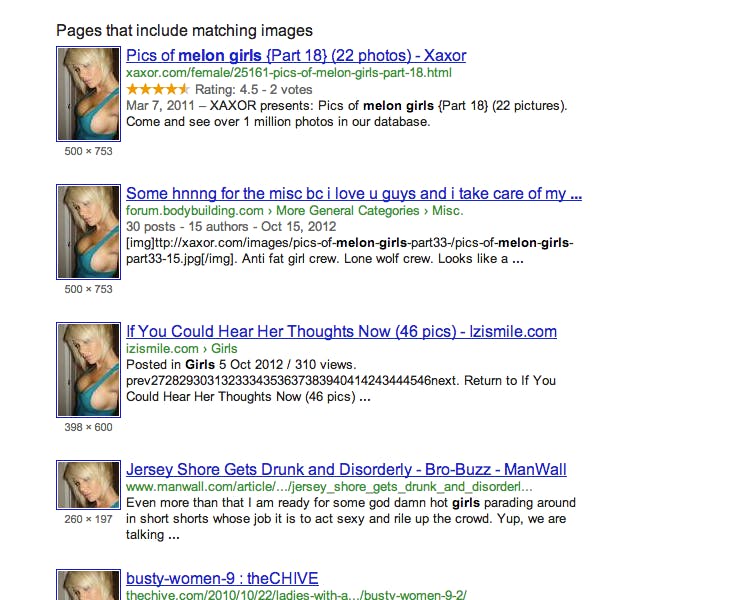 Another Reddit user ran Corona’s Twitter account through Twitteraudit, a service that lets you know what percentage of your followers on the social media platform are spambots. According to the site, less than 0.35 percent of his subscribers are legitimate.

It wasn’t just his Twitter account that was being put through the wringer. JesusCakeDay posted the screenshot below showing how several YouTube commenters had suspiciously left comments on the same videos (click for bigger):

Then there’s this awful Dallas Observer article from 2004 that chronicled a young Corona trying to break into Hollywood at age 14. The kid had appeared on The Tonight Show With Jay Leno where he amused guests with his collection of cow crap. The trek out West was a costly one for the Corona family, who reportedly spent close to $84,000 a year on acting classes for Corbin.

Oh yeah, and let’s not forget this photograph, published in D Magazine, showing a glamorized Corona walking through some Dallas park.

Commenters took the circumstantial evidence presented and quickly reached the conclusion that Corbin Corona was a fraud deserving of mockery.

“Kids born into money have too much free time,” opined ncreineke.

And what was Corona’s reaction to this whole fallout?

He first took to the very thread that put him on blast, leaving a very lengthy and somewhat incoherent post where he addressed his antagonists. His comment was shortly deleted, but not before I screengrabbed it. 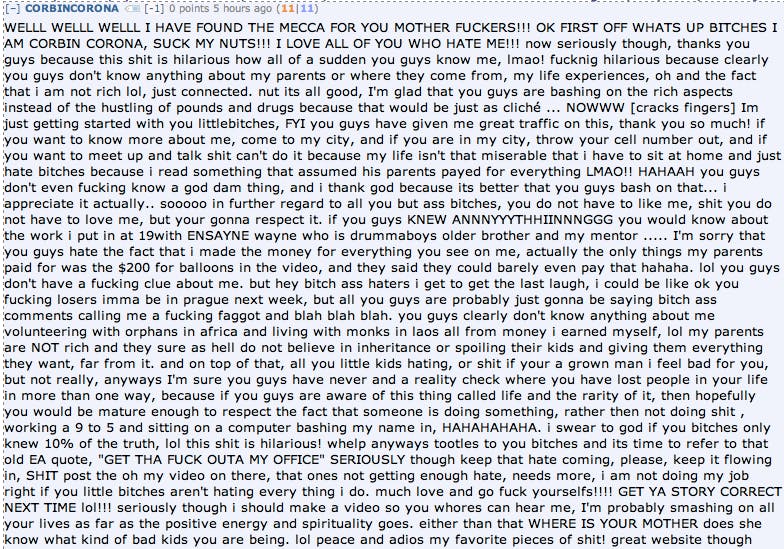 Corona also used Twitter, responding to a barrage of harassing tweets with a justifiably defensive tone: 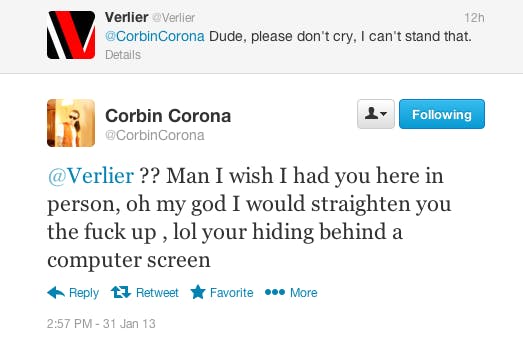 I reached out to Corona to get his side of things. In our 20-minute conversation, Corona dismissed the notion that his parents were wealthy and had bankrolled “SuperStar.”

“My parents come from nothing,” he told me. “I made all the money myself. Everything I do here is done by me.”

The aspiring musician did confirm that his family paid for his shot at stardom, but shrugged it off.

“It’s called debt. Because my parents are great and support me and my dreams, they took out their hard working money to give me a chance to see what I could do. I was 14-years-old. How the hell was I supposed to have money to do all those things?”

Corona also accused beeperbeeper, the creator of the thread, of being a jealous ex-classmate.

“I think what happened was that I had an article just released in D Magazine and somebody saw that shit and figured ‘oh this white boy’s got money,'” Corona noted. “It seems that I pissed someone off who claims he went to elementary school with me.”

“It’s just funny, man. This guy is sitting in front of their computer, protected behind a screen, and just saying what he wants to say. I wish I could know who put that shit out there because I don’t understand how a person can hate so much.”

Beeperbeeper’s Reddit account appears to have been created for the sole purpose of ridiculing Corona on the popular social news site. I direct-messaged that user seeking comment for this piece, but have not received a reply as of yet.

Buying artificial YouTube views is ridiculously easy. We spent $50 and wound up with nearly 120,000. Anyone can do it, including major music labels and pop stars like Lady Gaga, and get away with it for years.

Corona denies that he or his parents paid someone to utilize black-hat techniques to artificially inflate his video’s view count and his Twitter followers. Proving otherwise is next to impossible because there’s no paper trail.

In the end, having his video linked to r/cringe may end up benefiting Corona in the long run. He might have been the subject of Reddit’s ridicule for a day, but that resulted in actual and legitimate view counts.