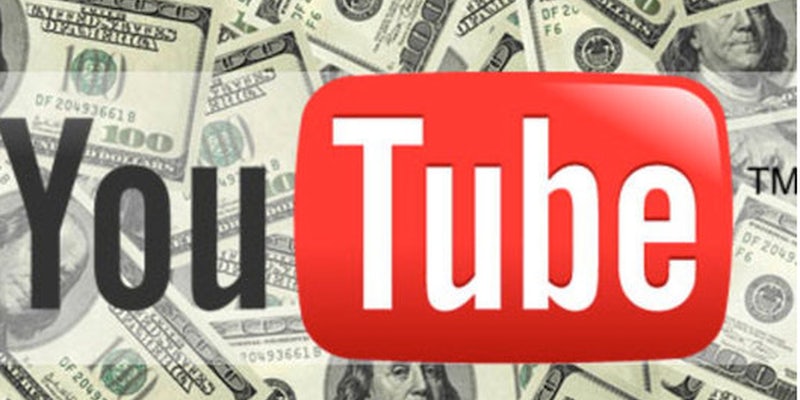 Google slashed the cumulative view counts on YouTube channels belonging to Universal Music Group, Sony/BMG, and RCA Records by more than 2 billion views Tuesday, a drastic winter cleanup that may be aimed at shutting down black hat view count-building techniques employed by a community of rogue view count manipulators on the video-sharing site.

Universal’s channel is the one that took the biggest hit. According to figures compiled by the YouTube statistics analysts at SocialBlade, the record company’s YouTube channel lost more than 1 billion views from its preexisting tally of 7 billion views Tuesday.

Sony/BMG was the second largest sufferer, dropping more than 850 million views in one day, bringing its total number of views to a mere 2.3 million. RCA, which got off scot free by comparison, dipped 159 million views. Its tally now sits more modestly at 120 million views.

In addition, each label’s YouTube archives are now surprisingly thin. UMG, which had long held a heavy hand in YouTube operations, now only boasts five videos on its YouTube channel, none of which are actual songs—and none of which last more than 1:23.

Sony’s page, by comparison, is currently empty. The company did not respond to the Daily Dot’s request for comment.

Other notable channels affected include the ones belonging to Michael Jackson, Chris Brown, Beyoncé, and Avril Lavigne, among others. More than 500 prominent YouTube channels have been stripped of preexisting YouTube views in the past 30 days, something that causes concern when you consider that YouTube views counts, unlike subscriber statistics, are cumulative and cannot organically drop at any point throughout their existence.

Google’s takedown of these major music channels came on the same day that hundreds of YouTubers took to Google forums and their own YouTube channels to inform their peers that they’d been subject to a series of video takedowns for violations of YouTube’s Terms of Service (TOS). Some speculated that the widespread video takedowns were caused by a technical error, but YouTube confirmed that the users violated TOS item 4, Section H, which bans automated methods of inflating view counts.

“This was not a bug or a security breach. This was an enforcement of our viewcount policy,” wrote a Google representative on the forums.

The thread’s first post alluded to a friend of the poster who “sells likes” and was recently told by four different customers that their videos “got deleted due to TOS violation.”

“Now I also got a message from a customer who ordered views from me that his video was removed,” the individual wrote, sparking a six page conversation that continues on to this moment—and mentions Universal Music Group throughout.

“I spoke with some people on Skype and 2-3 more have the same problems with videos being removed for fake views,” the original poster added in a later post. “Likes are from YLH (YouLikeHits) and AddMeFast and views from ViralSocial in my case.”

Later in the thread, the conversation turned towards an individual known in some online circles as Tapangoldy, a 16-year-old seller of YouTube views who is prominent on the cheap favors website Fiverr and claimed last month to have already raised $60,000 through the site. Recently, he closed up shop for a few days “to fix all issue thanks.”

Tapangoldy, who among other things had offered YouTubers an excess of 10,700 new views to any video of their choosing for $5, held a 98 percent “Gig Rating” before becoming inundated with negative reviews on Wednesday, most of which painted him as a fraud who uses bots to accrue YouTube views.

Although Tapangoldy seems to be one of the top-rated sellers of YouTube views, he isn’t the only Fiverr user whose business has been affected. One Black Hat World user wrote, “I’m just having great fun watching the Fiverr bloodbath. Most the top rated gigs for views are either paused or being flooded with bad reviews.”

How closely is Tapangoldy tied to Universal, Sony, and RCA? It’s something we can’t presently confirm. The Daily Dot has been unable to contact him during his temporary exile, and he could have nothing to do with the labels’ overnight YouTube collapse. But Tapangoldy’s sudden change in fortune comes at an interesting time considering all of the preexisting elements, their pertinence to the major label music structure or otherwise.

UPDATE: Universal acknowledged the sudden drop in views, and told the Daily Dot that the Universal Music Group channel, though popular, has been mostly dormant since the company shifted its focus to individual channels hosted on Vevo, which Universal founded in conjunction with Sony Music, Abu Dhabi Media Company, and E1 Entertainment in 2009.