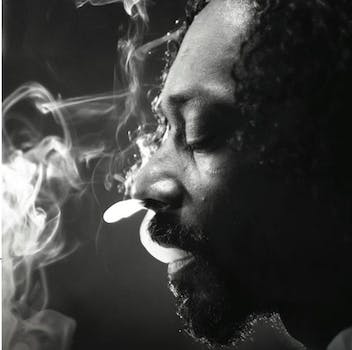 Reddit gives stoners their own award show, The Munchies

Pot smoking Internet addicts rejoice, there's finally an awards show set to satisfy your weed addictions. Introducing The Munchies, a production of Reddit, to be hosted on 4/20.

Pot smoking Internet addicts rejoice, there’s finally an awards show set to satisfy your weed addictions. Introducing The Munchies, a production of Reddit, to be hosted on April 20.

He also added that the awards would be announced via video on that unofficial global smokers day by the one and only Reddit user Here_Comes_The_King AKA Snoop Lion AKA Snoop Dogg AKA Calvin Broadus AKA Snoop D-O-Double-Gazee, who’s no stranger to Reddit’s stoner cypher.

Snoop, who’s been hard at work promoting the April 23 release of his 12th solo album Reincarnated, announced the news on Twitter by writing that he’s “got tha munchies.”

Martin began soliciting award categories immediately, turning to r/Trees’ 435,300 ends for their suggestions on the subject. Below: a ranked list of the most marijuana-enhanced idea for actual awarded distinctions. 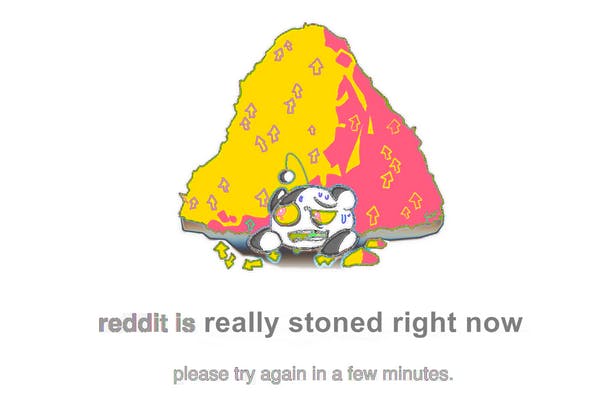 People, lay off the pot for one second, please. 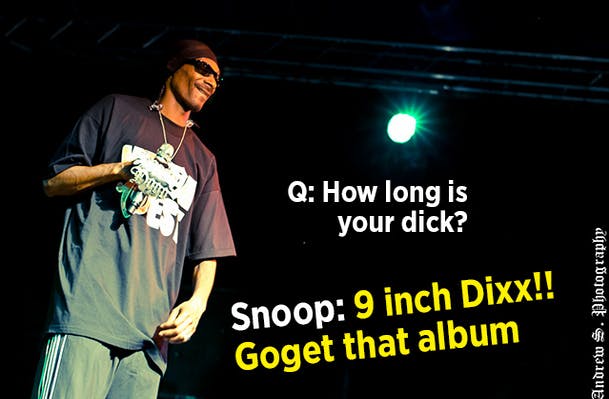