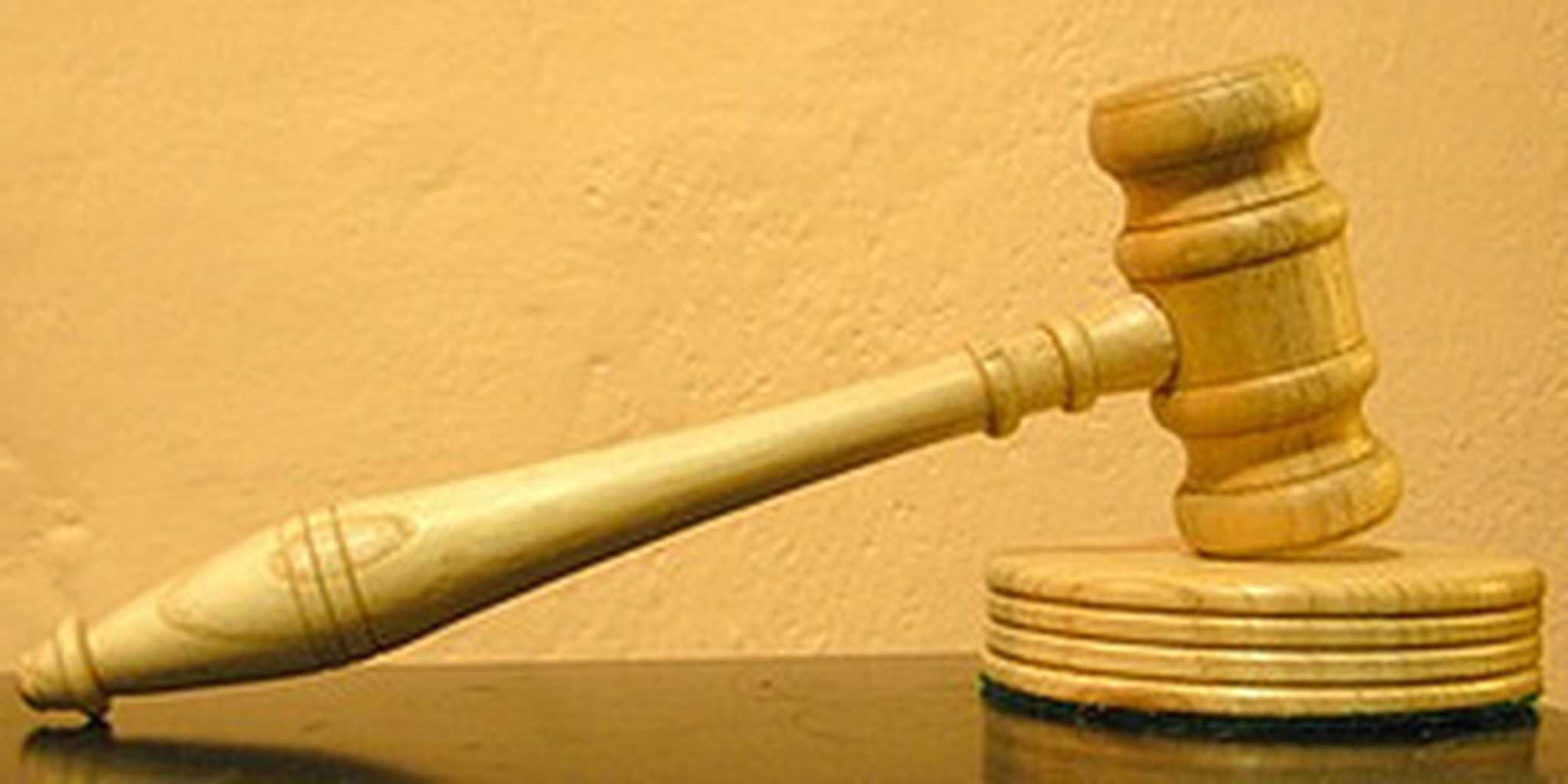 Fake it ’til you make it? Facebook accused of falsifying ‘Likes’

When you Like something on Facebook, the social network can turn that endorsement into an advertisement for whatever you liked, whether you like it or not. It’s part of the terms and conditions when you sign up for the social network. So if you don’t want to end up endorsing something to all of your friends, don’t click Like on a page about it, and theoretically, you should be good to go.

Ditirro filed a class-action suit against Facebook under the assumption that if it happened to him, there were many others wronged by the alleged misappropriation, although no one else has stepped forward yet. “Defendant knowingly used plaintiff’s likeness and Facebook profile to advertise to the general public that plaintiff endorsed USA Today without plaintiff’s permission,” the complaint reads.

And oh man, Ditirro really does not want to be associated with USA Today. From the complaint: “As a proximate result of the above misappropriation of likenesses, PLAINTIFF and Class members were exposed to loss of reputation, humiliation, embarrassment, hurt feeling, mental anguish, and suffering, all to their general damage in an amount according to proof.” I wonder how USA Today’s staff feels at being equated to a loss of reputation.

USA Today’s Facebook page shows nearly 1.3 million Likes, so I’m not sure why Facebook would do something like pretend a user liked it when they didn’t, when there’s already a robust pool of candidates to draw from, but we will have to see how this plays out in court.

“The complaint is without merit and we will defend ourselves vigorously,” a Facebook spokesperson told me by email.

You can read the whole complaint here.