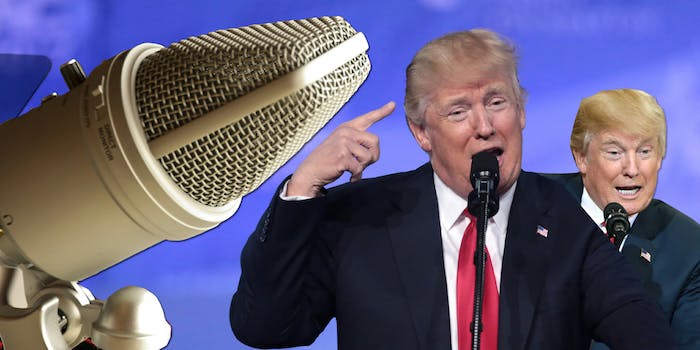 ‘We’re All Gonna Die,’ ep. 19: Now’s not the time to debate whether Trump is a moron

Congratulations, America. You made it another week.

Wow, what a long year this week has been.

In this week’s episode of We’re All Gonna Die, the crew dives into the fake news epidemic that plagued the immediate aftermath of Sunday’s tragic mass shooting in Las Vegas. We hop aboard the Trump Train to Puerto Rico, where President Donald Trump traveled this week to deliver a string of gaffes. And finally, we dissect Secretary of State Rex Tillerson‘s surprise press conference in which he definitely did not deny calling Trump a ‘moron.’

This week’s episode is dedicated to Jim Couts, father of Layer 8 editor Andrew Couts, who passed away last week after a battle with brain cancer.