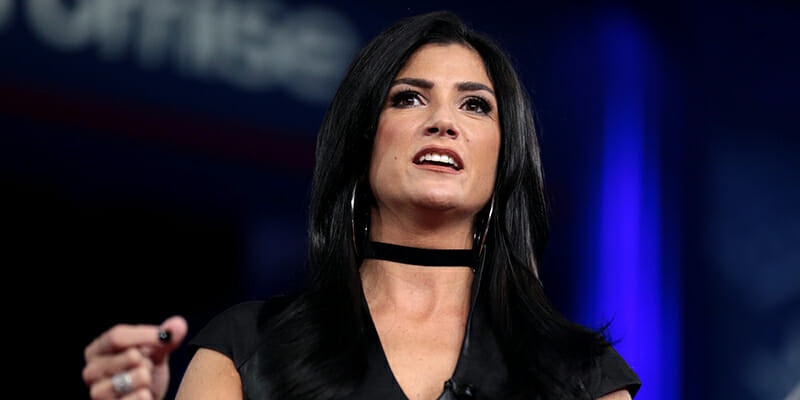 NRA maligns student organizers ahead of March for Our Lives

As activists gear up for a march that could see 1 million people demanding stricter gun control legislation, the National Rifle Association (NRA) is tearing down the students leading the protest.

NRA TV posted multiple videos to social media ahead of the #MarchforOurLives protest on Saturday in Washington, D.C. Organizers of the march—many of whom are student survivors of the school shooting in Parkland, Florida—are demanding increased gun control in the forms of higher age restrictions for buying firearms, tighter background checks, and a ban on assault weapons.

"Make no mistake about it, these groups, @PPFA and these far-left groups that are providing some kind of support here, their sole purpose is to take away your right to protect yourself and defend yourself."
—@dbongino #ThursdayThoughts pic.twitter.com/2DukVu1LUG

A third video pointed to the privileged position of Parkland survivors and said gun control would disproportionately affect Black communities.

"They only want to hear from black people who agree with gun control."
—@MrColionNoir #MarchForOurLives #NRA pic.twitter.com/T62GAS1Eta

NRA TV’s social media campaign ahead of Saturday’s march seems to be an attempt to vilify the student survivors of the school shooting that left 17 people dead at Marjory Stoneman Douglas High School last month. But the survivors—who have become the voice and the heart of the gun control movement—seem to just be getting started.