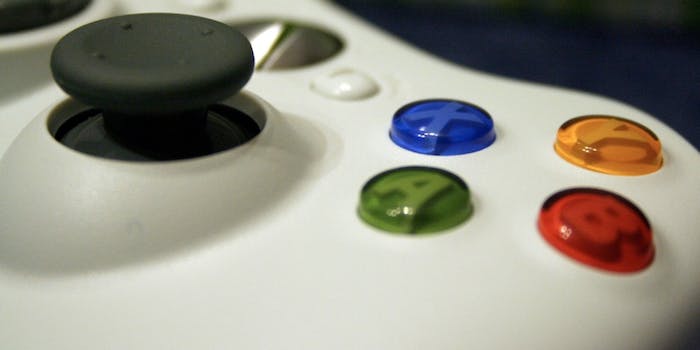 This is not an Xbox ad, but it might as well be

Nik Stahl's reaction is so sincere and emotional it made a 36-year-old man with a Viking beard tear up.

Let’s get in the holiday spirit a little early.

Nik Stahl has been injured or sick for almost every single one of his birthdays. In the fall of 2007, it was a broken collarbone he suffered while playing soccer.

“We wanted to do something really special,” Nik’s father, Daniel, said. “We kept telling him money was tight and we couldn’t afford an Xbox 360 or the game, but ‘maybe we could rent it for you one weekend.’”

Daniel worked extra hours and asked a friend to pitch in to make sure renting was out of the question. When Nik opened his brand-new Xbox and Halo 3 Legendary Edition, his reaction was so sincere and emotional it made a 36-year-old man with a Viking beard tear up.

Make sure you watch to the very end:

“Did you buy it? Can we keep it forever?” Nik states in the unwrapping video his father took. “It cost you a fortune, thank you so much. It’s so exciting. I can’t believe this is actually happening.”

The six-year-old video resurfaced this morning on Reddit, where the community called it the best thing they’d ever seen.