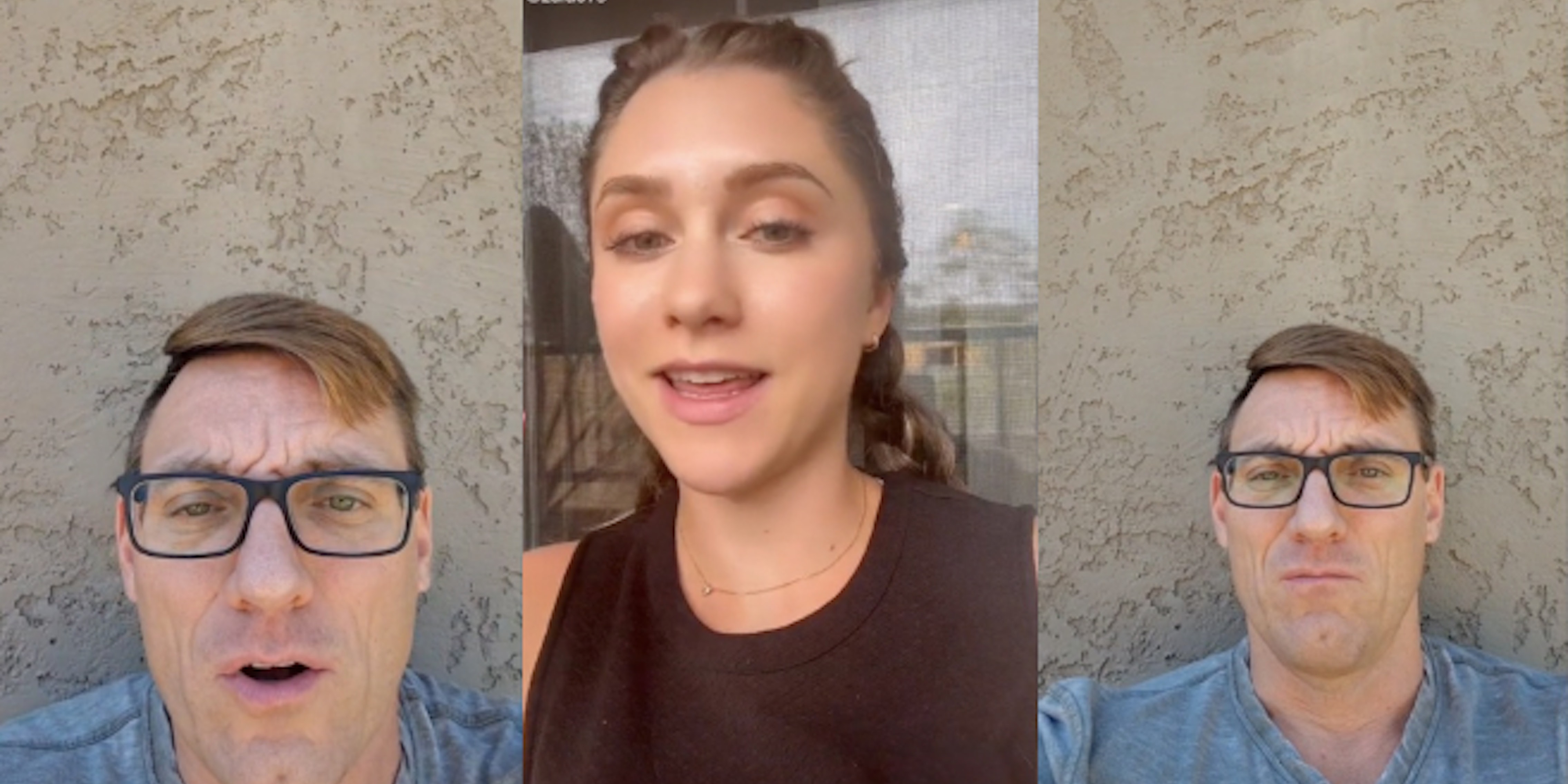 ‘How’s your vacation going buddy?’: Worker says boss asked him to come in and sign performance evaluation while his newborn son was gravely ill

'That's not my concern. My concern is your work performance.'

“What’s the most toxic thing a leader at your company has ever said to you?” user @coach2elevate prompts other creators, inspiring a variety of viral stitches, ranging from workplace horror stories to nightmarish job application experiences.

One story from TikTok user Mike (@zulu079) was particularly horrifying. In a video with over 806,000 views, Mike recounts an experience in which his son was born during his vacation, only to fall gravely ill. During this touch-and-go time, Mike says his boss asked him to come in and fill out a performance evaluation—and marked it against him when he refused.

In the video, Mike explains that he took time off when his son was about to be born, informing his boss and utilizing some of the “plenty of PTO” he had accumulated from his time at the company.

Soon after Mike’s son was born, however, the baby’s heart stopped. Doctors rushed into action, managing to revive the child though warning Mike that the child’s future was uncertain.

The family transferred to a different hospital, then a third when the second proved inadequate. At 12 hours old, the baby was put into the Neonatal Intensive Care Unit (NICU). The next morning, Mike called his boss, informing him that he would not know when he would be back and that he didn’t know whether his newborn son was going to live or die.

However, something changed the following day. Mike received a phone call from the very same boss with a peculiar and grossly inappropriate introduction.

“…My boss calls on speakerphone and says, ‘How’s the vacation going, buddy?’” Mike remembers. “I said, ‘We don’t know if my son’s going to live or die.’”

The boss then proceeded to ask Mike to come back to work to sign his yearly evaluation.

Mike says he told his boss he wasn’t going to make it, but the boss allegedly ordered him to come in regardless. Mike again refused, at which point the boss explained that the refusal would be going on his evaluation. Mike says he denied this and reminded him of the severity of the situation.

“He’s like, ‘That’s not my concern. My concern is your work performance,’” Mike shares.

“That was the crappiest boss I ever had,” Mike concludes.

Mike added in comments that his workplace “was the DOJ [Department of Justice] back in 2010.”

“He was with HR on speakerphone still talking to you like that? And they did nothing? The whole place was toxic,” wrote one user.

“I’m screaming at my phone as soon as you said your boss said ‘how’s the vacation!!!!’” added another.

In response, Mike agreed, saying his mentality toward work has changed in the intervening years.

“We [don’t] lick the boots of management anymore,” he explained.

The Daily Dot reached out to Mike via Instagram direct message.