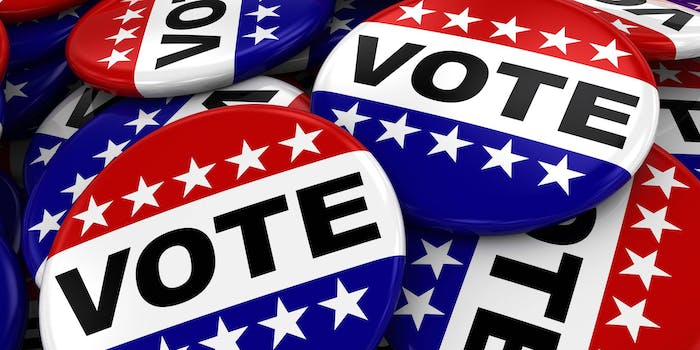 Over 4,500 women have registered to run for office since Trump’s win

Thank the She Should Run incubator.

After the presidential election, one of the most nagging questions for many Hillary Clinton supporters was: Who the f**k is going to be our first woman president now? Women are still drastically underrepresented in politics, and it seems like it’ll be years before there’s another woman presidential candidate as qualified as Clinton.

However, women are doing their part to close that gap, with more than 4,500 registering to run for office since the election through the She Should Run incubator.

Founder Erin Loos Cutraro told Time she expected a few hundred people to sign up when she started the organization, a non-partisan group that aims to increase the number of women in government. But she wasn’t surprised so many signed up after the election. “They feel compelled and want to be part of a fabric of voices that are wanting to be heard and wanting to make the case for smarter policy solutions and be part of that,” she said.

Since that number is just through this incubator, it’s possible that even more women have registered to run for office on their own.