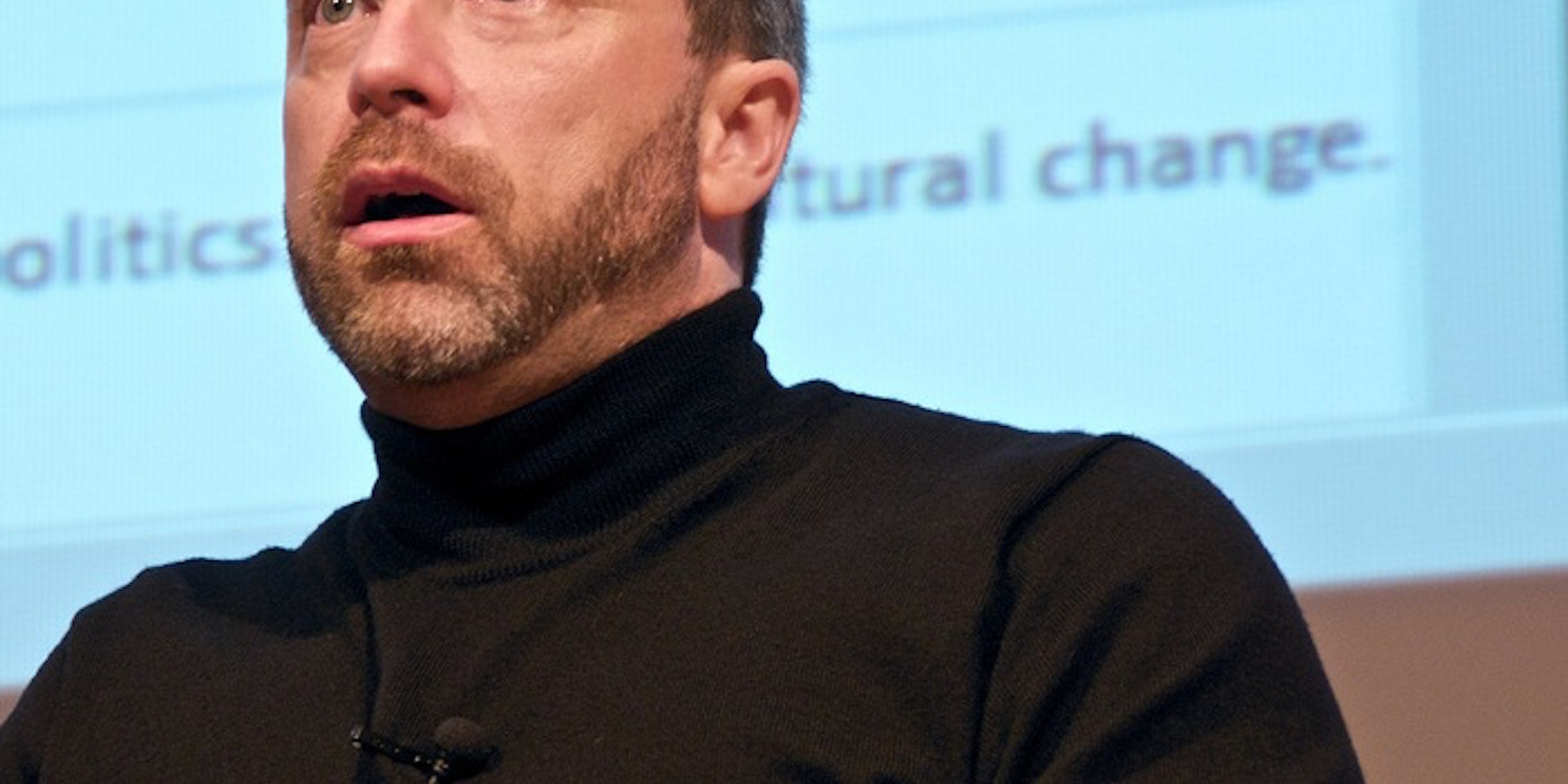 The small British territory of Gibraltar is once again finding its way to the front page of Wikipedia's Did You Know section.

The small British territory of Gibraltar is causing some big problems once again for the Wikimedia Foundation.

The controversy started last month when Roger Bamkin, a Wikimedia U.K. trustee and former chairman, resigned from his position after he was accused of leveraging his role with the free encyclopedia to land a consulting position with the government of Gibraltar. The Wikipedia community accused Bamkin of promoting Gibraltar-stories for front-page positions in Wikipedia’s Did You Know (DYK) section and accepting payments to promote articles (an accusation he vehemently denies).

A feature on Wikipedia’s DYK section can drive huge traffic to an article, bringing it additional exposure on one of the most popular websites on the planet.

After Bamkin’s departure, Gibraltar-related stories on DYK disappeared. On Oct. 12, an article for Gibraltar’s soccer club appeared on DYK, and since then the small peninsula has been featured in the section seven different times.

Wikipedia community member, Andreas Kolbe, believes the resurgence of Gibraltar articles is due in part to an ongoing contest called Gibraltarpedia and one longtime user named Prioryman.

The contest rewards Wikipedia community members with points for promoting articles on popular Wikipedia pages like DYK. The biggest prize a person can win is an actual trip to Gibraltar.

“It is now clear that the main page of Wikipedia is indeed open for business,” Kolbe wrote on Wikipediocracy, a site often critical of Wikimedia’s top brass.

“Anyone with an interest can start a competition in Wikipedia, establish a point scoring system that rewards main page appearances, fund some modest prizes, and enough volunteers will be found to create new articles that are then submitted for a DYK slot on the main page, giving the paying customer the exposure they want – the chance to remind the public of their existence, and of what they have to offer. That this is possible on a website that used to pride itself in its refusal to host advertisements exposes a deep flaw in Wikipedia’s governance model.”

In a comment provided to the Daily Dot, Wikimedia’s Jay Walsh explained that the encyclopedia’s DYK page is completely community-run and “isn’t controlled or maintained by the Wikimedia Foundation in any way.”

Shortly after receiving the comment, Wikipedia cofounder Jimmy Wales broke his silence on the ongoing controversy on a community talk page where he seemed to contradict Walsh.

“I think it is clear that there should be a strong moratorium on any Gibraltar-related DYKs on the front page of Wikipedia,” Wales wrote. “ I would recommend a total ban on them for 5 years, but that might be too extreme. I support that we get wider community attention on the issue.”

Since Bamkin’s departure, Kolbe believes Prioryman has filled the void. On Aug. 20, Prioryman announced that he was taking a trip to Gibraltar. He said he was working on improving the History of Gibraltar Wikipedia page and promoting Gibraltar DYK mentions.

In the past, Prioryman has acknowledged growing concerns among editors regarding the promotion of Gibraltar-related articles to the DYK section despite vocal opposition from the community.

“While I oppose this motion as a draconian measure that is hardly in the interest of the encyclopedia and because it has already been discussed to a satisfactory result; I have severe reservations about Prioryman and his involvement in the issue,” Yazan commented. “The canvassing, badgering and almost constant pushing and lobbying for Gibraltarpedia makes me very uncomfortable with his role in nominating articles, ‘reviewing’ them or finding reviewers for them, and then forcing them down DYK’s throat. There’s a process here, let it take its course. I have nominations who’ve been sitting in wait for weeks, they’re not controversial, they’re not under any ‘special measures’ but they still take time.”

Since 2012, Prioryman has had his account blocked and unblocked at least three different times.

Prioryman created the wikiproject Gibraltar back in 2007, and it “seems quite unlikely that this user’s efforts to promote or work on articles in this topic area is a recent phenomenon,” Walsh said.