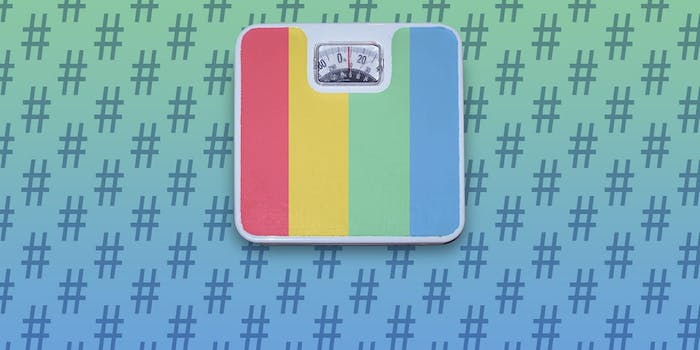 If you want to lose weight, Instagram can help

The company's social media presence is bigger than their members' weight loss.

Kristine Strange lost 60 pounds, gained 80, lost 80, and then gained 100 more. In February 2012, she weighed 231 pounds, her heaviest yet. Once she finally committed to losing weight and keeping it off, she rejoined Weight Watchers and decided to document her journey via the program’s unofficial online support group: Instagram.

Strange had been an on-again-off-again member of Weight Watchers since she was 13. This latest go-around proved to be different. Moving her journey online, sharing every step of the process with anyone who clicked “follow,” created a level of accountability that had not existed for her before.

Fifty years after its founding, Salazar said Weight Watchers has become “an inherently social brand.” Indeed, their online presence is leaps and bounds ahead of other weight-loss companies: The Jenny Craig Instagram has yet to crack 2,000 followers, and the Atkins Diet, by contrast, doesn’t even have an official account.

The popularity of the hashtags has made it easy for the Weight Watchers social media team to find their most devoted members. The team constantly fosters their massive online presence by combing through related hashtags daily to seek out inspiring members to interact with and to feature on the official account, Salazar explained. She added that half of their Instagram content is user-generated, with vibrant and eye-catching food photos (such as, say, a berry smoothie).

Mining social media helped the brand come across a young woman named Ashley who is using Weight Watchers to shed pounds before her wedding.

“I started this for the dress,” @ashley_WW_bridetobe’s profile reads, “but now this is so much more than that.”

Once the company identified Ashley as a devoted member, she received what they call a “surprise and delight” package with a personalized “#wwbride” T-shirt. It’s gestures like that that make it easy to understand why the brand has found success in the digital world. (In case you were wondering, #wwbride has 12,000 Instagram entries.)

Selfies may have a reputation for indulgence or vanity. Something about the #weightwatchers transformation photos, though, feels different. They aren’t the standard before-and-after pics that are now commonplace online—some of which are not even legit. Many health and fitness fiends participate in #TransformationTuesday and the like on social media, but for the many fans of Weight Watchers on Instagram, any expression of vanity seems to be eclipsed by a seemingly earnest attempt to show true progress and to inspire others to keep going. A hashtag has become just another tool to achieving a weight-loss goal. 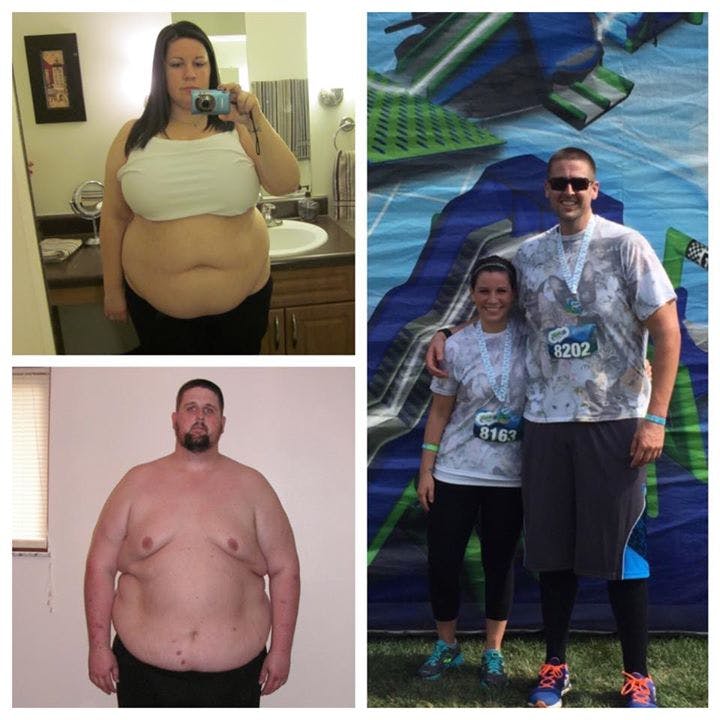 For Strange, it even became the place where she found love. She met her boyfriend, Josh Steele, through her involvement in weight-loss communities. After being rejected by the reality show The Biggest Loser, Steele decided to document his journey online and, according to Today.com, has lost 300 pounds. They’ve each created communities of their own—Strange’s I Lost Big and So Can You boasts 60,000 Facebook fans and The Steele Project has a respectable 6,000 fans.

But even after years of dieting and calorie-counting turned into Weight Watchers and follower-counting, Strange still recognizes that the most powerful key to success is offline: “My success came from within.”