12 professionals show what the gender wage gap really looks like

The wage gap is far from a myth perpetuated by angry feminists. Though the oft-cited price point “77 cents to the dollar” is riddled with complications, including how race and family planning affect pay discrepancies, Glamour‘s latest social experiment shows just how far we are from bridging the financial divide.

To commemorate the 20th anniversary of its annual salary report, Glamour asked six women and men who worked similar jobs, and with similar titles and experience, to reveal their earnings to each other and show just how wide (or surprising) the gender wage gap is for workers in their fields.

The participants included software engineers, public relations social media managers, data analysts, salespersons, graphic designers, and cashiers. And on the count of three, they revealed their wages to each other.

“My coach taught me that if you say, ‘I have great communication skills’ or ‘I’m a team player,’ nobody cares,” Simi told Glamour. “You need to tell a story, an anecdote of something specific you’ve done. She also said that if you start with small talk at the beginning of the negotiation conversation, you have a much better chance of being successful…'” 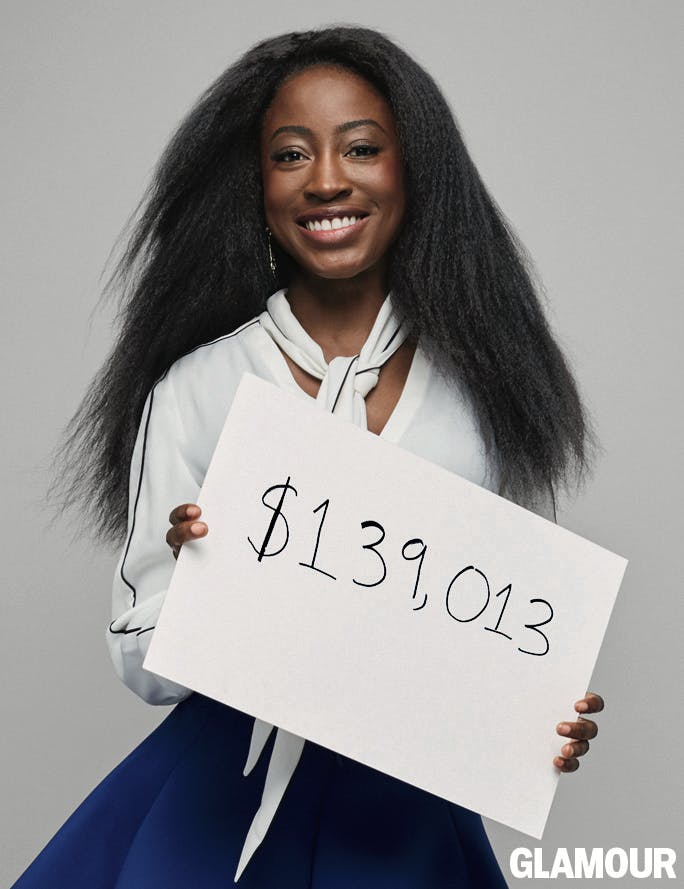 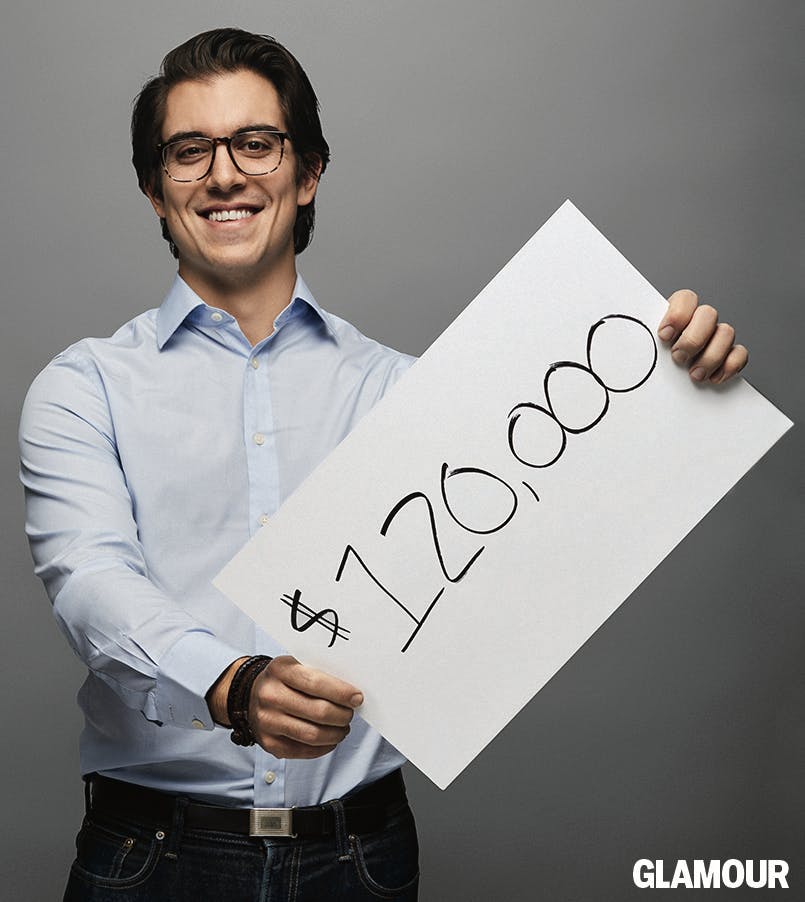 In order to better assess what each person should be making (while accounting for gender, race, location, and other wage gap nuances), Glamour worked with Jamie Coakley, managing director of top-rated headhunting firm Betts Recruiting.

While reviewing the salaries of the graphic designers, Coakley though that the man, Eric, would be making more than his counterpart, Kelli, because he graduated two years before her and has had longer tenure at his company than she has at hers. But Coakley was surprised to find their gap spanned $21,500.

Read the full results of Glamour‘s big salary reveal and watch the conversations and reveals between three of the pairs here.