Usain Bolt got into bed with one woman, kissed another on same night in Rio

The Olympian has also danced with a third and has a girlfriend at home.

On Monday morning, photos surfaced of Olympic gold medalist Usain Bolt in bed with a woman after celebrating his 30th birthday at a nightclub in Rio this weekend. 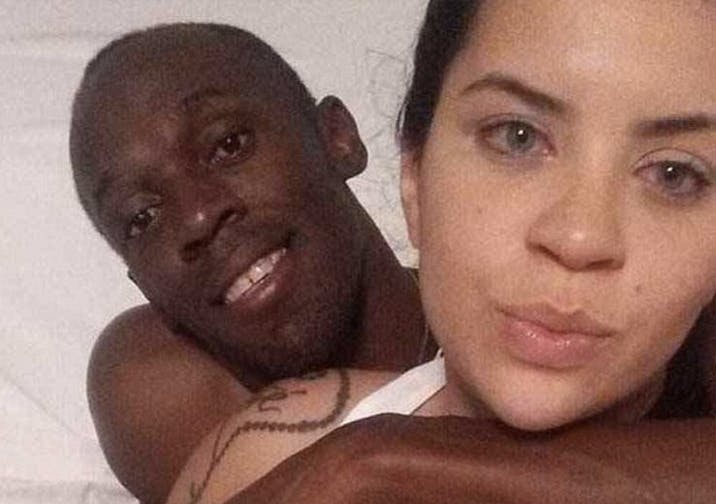 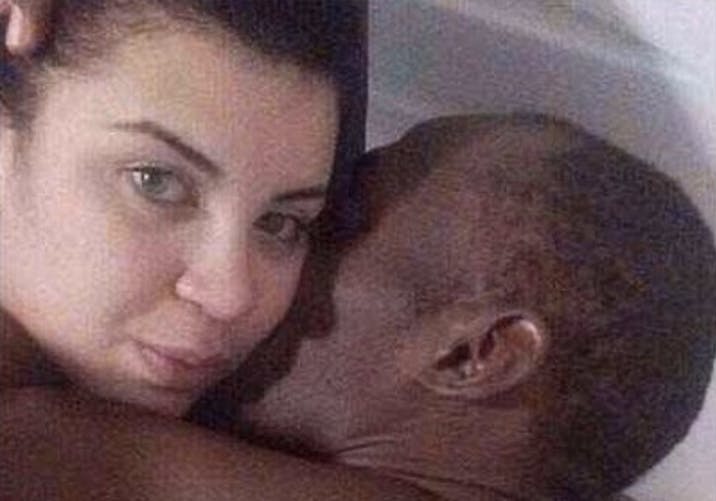 Extra.globo.com identifies the woman in question as 20-year-old Jady Duarte. According to Duarte, Bolt’s security guards approached her, and she sent photos of the two of them to a few friends on WhatsApp. Hours later, she said, the photos were made public.

Extra.globo also posted a screengrab of Bolt following @jadyduarteduarte on Instagram, though, as of this publishing, he appears to no longer follow that account. @Jadyduarteduarte is private, and in the bio it reads, “Someone hacked my account.”

There are also numerous other Instagram accounts using photos of Duarte, including one that’s posting the photos of her and Bolt.

Yesterday, someone named JahBwoy also posted a video of what he claims is Bolt dancing in a club on the night of his birthday. The woman he’s dancing with doesn’t appear to be Duarte.

The reason why much has made of these events is that Bolt has a girlfriend—but we don’t know their life, so we don’t know what kind of arrangement they have. However, fans appear to be swarming her Instagram page, accusing Bolt of cheating.

The lesson is: Be careful who you WhatsApp with, because a friend who leaks images of you in bed with a celebrity is no friend at all.

Update 1:45pm CT, August 22: The Daily Mail reports that Bolt was seen kissing another girl—who was not Duarte, nor the one in the video—at the club on early Sunday morning. He also racked up a £1,000 bar bill. The Mail has also uncovered that Duarte is the widow of Douglas Donato Pereira, aka “Dina Terro,” one of Rio’s most notorious drug lords.

Editors Note: The article and the headline have been updated for clarity.