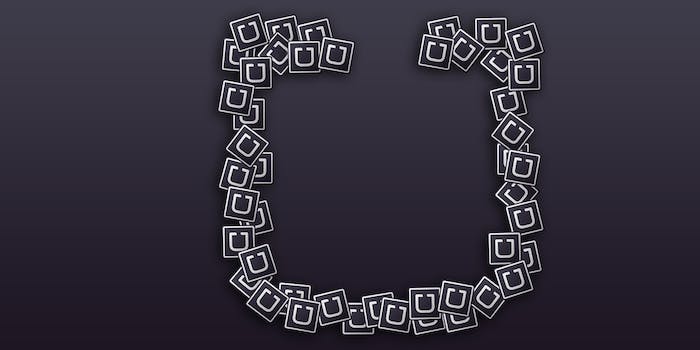 Uber, a company in the midst of a series of bizarre PR scandals, has just suffered another self-inflicted wound.

CEO Travis Kalanick reportedly compared his company’s clashes with regulators to the situation of residents in Ferguson, Mo., according to Pando Daily.

In Ferguson, a community is grappling with the shooting death of an unarmed black teenager by a white police officer and all of the historically, culturally, and socially fraught baggage that such an event carries.

At Uber, a multibillion-dollar company has had to deal with various regulatory issues along the way to becoming one of the most highly valued brands on Earth.

The struggles could not be more different.

Unlike in Ferguson, executives at Uber have also sought to investigate the personal lives of reporters who criticized them.

Kalanick, who was speaking at a Las Vegas gathering hosted by Goldman Sachs, apparently caused the audience to gasp when he made the Ferguson comparison.

Perhaps the only thing linking Uber and Ferguson is that, in both cases, people in power dug themselves deeper holes by breaking promises and issuing hollow apologies.