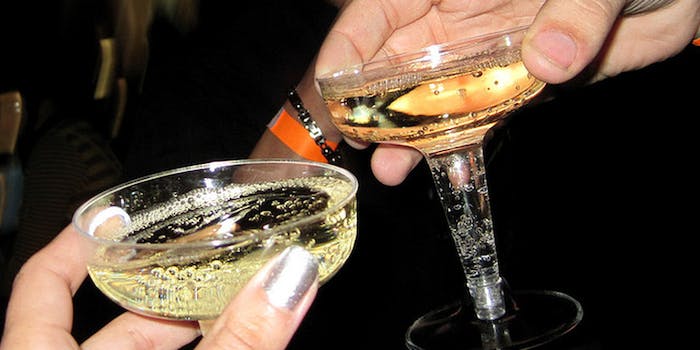 Everyone made the same 2014 New Year’s resolutions

What do New Year’s resolutions mean in the digital age? Well, there are now apps to help you make and keep those yearly declarations of resolve — like losing weight or quitting a vice — which usually are forgotten by Feb. 1. But on Twitter, people have been making more specific promises to themselves.

Chartgirl.com founder Hilary Sargent compiled them, and really, what better way to declare your good intentions than to engrave them on our virtual wishing wall? Some themes: Beyoncé made a lot of people want to be better in 2014, or rather, to be more like her. And people still want to keep up with the Kardashians. Or rather, be adopted by them. Smdh.

“resolution: I will stop using Emojis as a crutch to sustain the rapid decline in my ability to express sincere emotion.”

We truly are living in a Golden Age of self-improvement. Here’s the whole Storify for inspiration: