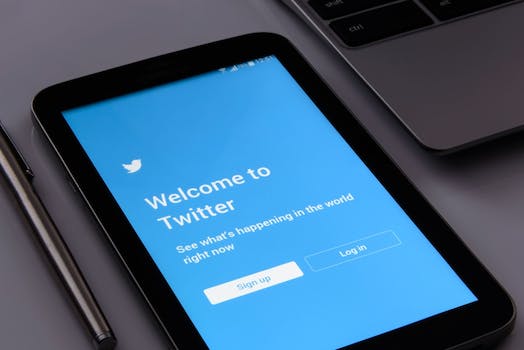 Here are the states with the most homophobic, transphobic, and racist tweets

Many of the worst offenders were states where Donald Trump won.

A cyberbullying report analyzing 19 million tweets from 2012 to 2016 has found that homophobia on Twitter is most prevalent in Michigan, Ohio, Nevada, Arizona, and Texas—and with the exception of Nevada, these states also happened to vote for Donald Trump in the 2016 election.

The comprehensive report of cyberbullying in the U.S. and the U.K. (which can be found in its entirety here) was compiled by pro-equality charity Ditch the Label and analytics platform Brandwatch. It also found that transphobic tweets are particularly prevalent in the Midwest and South, and occur most infrequently in Washington, Oregon, New Mexico, and Massachusetts. Racism, which is the most common type of hate speech, is concentrated in high numbers in the South but still occurs in traditionally “blue” states like California and Rhode Island.

Did you see this? Our new interactive report produced in collaboration with our friends at @Brandwatch: https://t.co/nsV4iRgOSM pic.twitter.com/cU32YmIVcW

Ditch the Label identified cyberbullying as “generalized abuse, largely towards the appearance, interests, intelligence or previous posts of the recipient.” To identify abuse in tweets, the charity looked at keywords—like “bitch,” “fat/ugly,” “piece of shit,” “punk,” and “hate”—and the context in which those words were present. It found that the most commonly used keywords for online abuse are “faggot” and “bitch” and some of the most common topics to attract abuse include politics, sports, and food. The report clarifies differences in racist, homophobic, and transphobic hate speech.

“The data provides a uniquely observational view on the issue of cyberbullying,” Sue Jones, partnership coordinator at Ditch the Label, told the Daily Dot, “but it’s important not to villainize those who use the internet to send abuse, rather we should be trying to understand the root issues and looking at ways in which we can educate and support.”

Ditch the Label has also previously done research on masculinity and misogyny and bullying to better understand how it can use its resources to elevate marginalized voices and stand up against hate in any form.