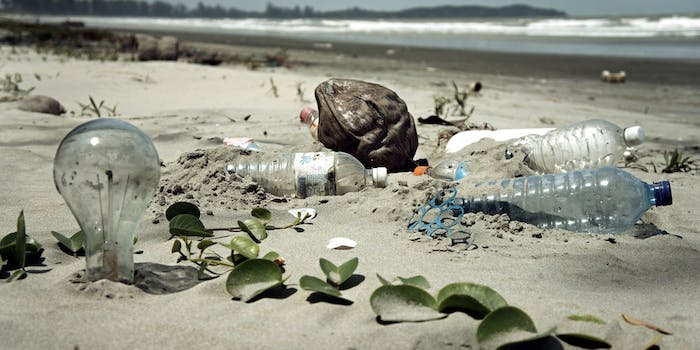 Marine biologists save sea turtle in harrowing video. And you won’t believe why

Researchers thought the turtle had a parasitic worm. But the problem was humanity's bad plastic habit.

With an incredibly hard-to-watch video, a group of marine biologists inadvertently sent a powerful message about the use of disposable plastic and its damage on the environment.

Marine biology Ph.D. candidate Christine Figgener was on a boat in Costa Rica doing research with Dr. Nathan J. Robinson when they came across a male Olive Ridley sea turtle that was having trouble breathing due to something lodged in its nostril.

The researchers figured they were looking at a worm parasite, and tried to remove it with some on-the-fly emergency surgery on the ship’s deck using a pair of pliers. But the biologists were shocked to discover that the object torturing the turtle—one that squirmed, sneezed, and writhed in excruciating pain throughout the procedure—was not a worm, but a plastic drinking straw.

“This video shows why plastic trash is detrimental to marine life and why especially drinking straws are one of the most useless items made out of plastic, especially if they end up as plastic trash in our oceans,” reads the description Figgener and Robinson wrote when they posted the video on YouTube.

Now Figgener is using GoFundMe to raise money for her ongoing research into the mating habits of sea turtles and how the knowledge she gleans can be used to create conservation plans.

Oh, and the sad little guy with the straw stuck in his nose? The bleeding stopped quickly after the plastic was removed, said Figgener on the YouTube post. The sea turtle was gently released back into the ocean, where we hope it won’t run into any more dangerous pieces of floating garbage. 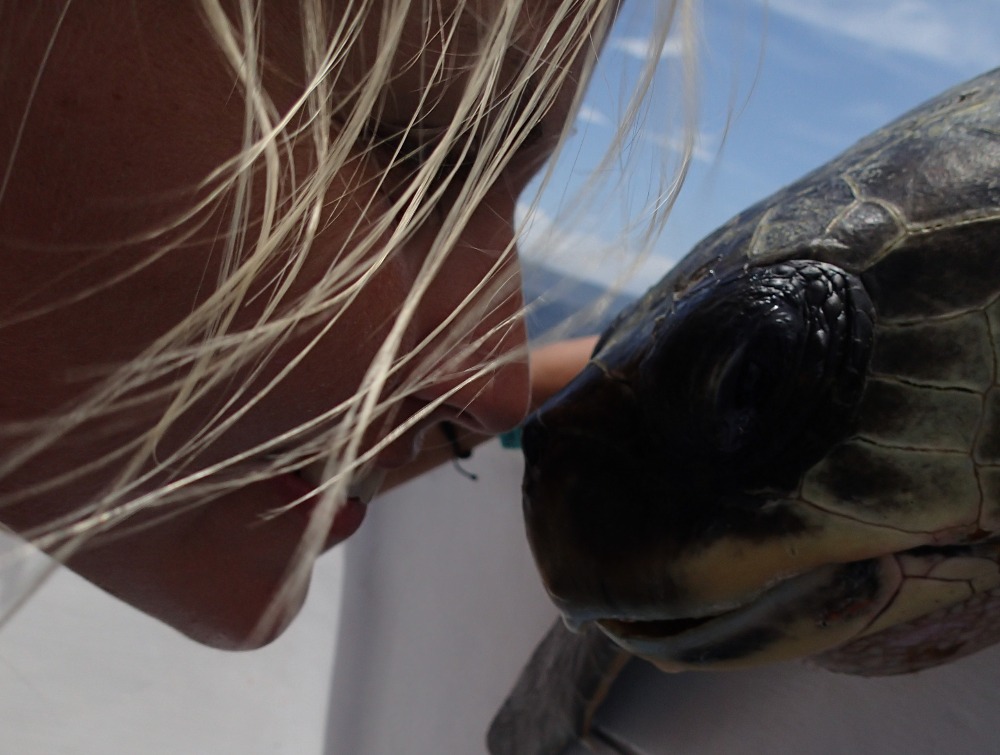 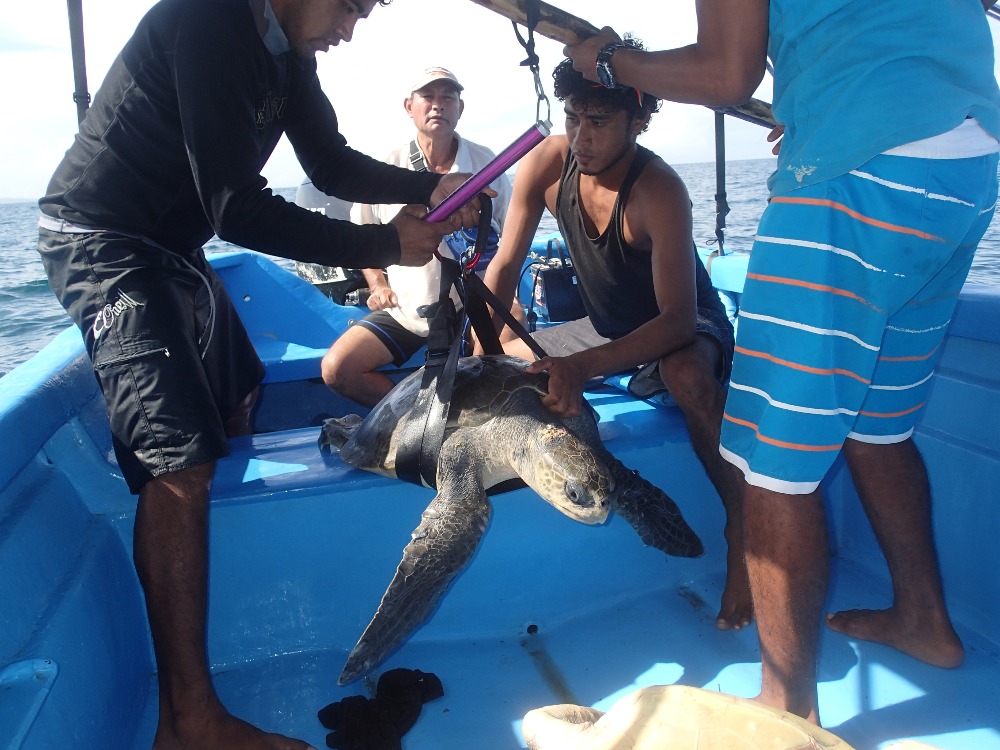 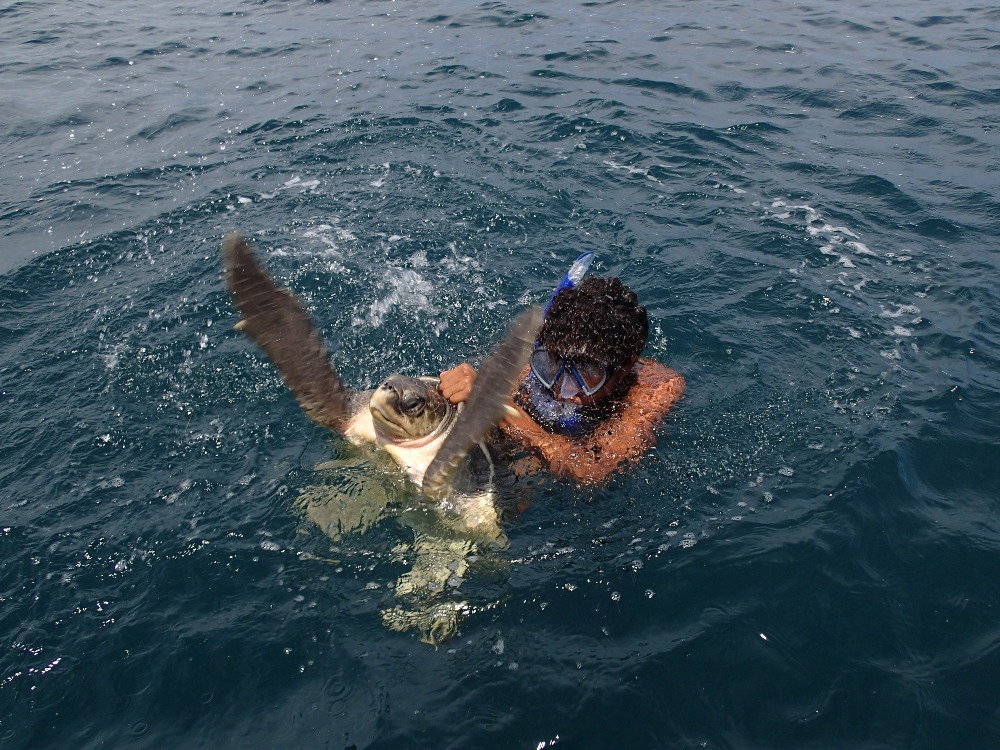 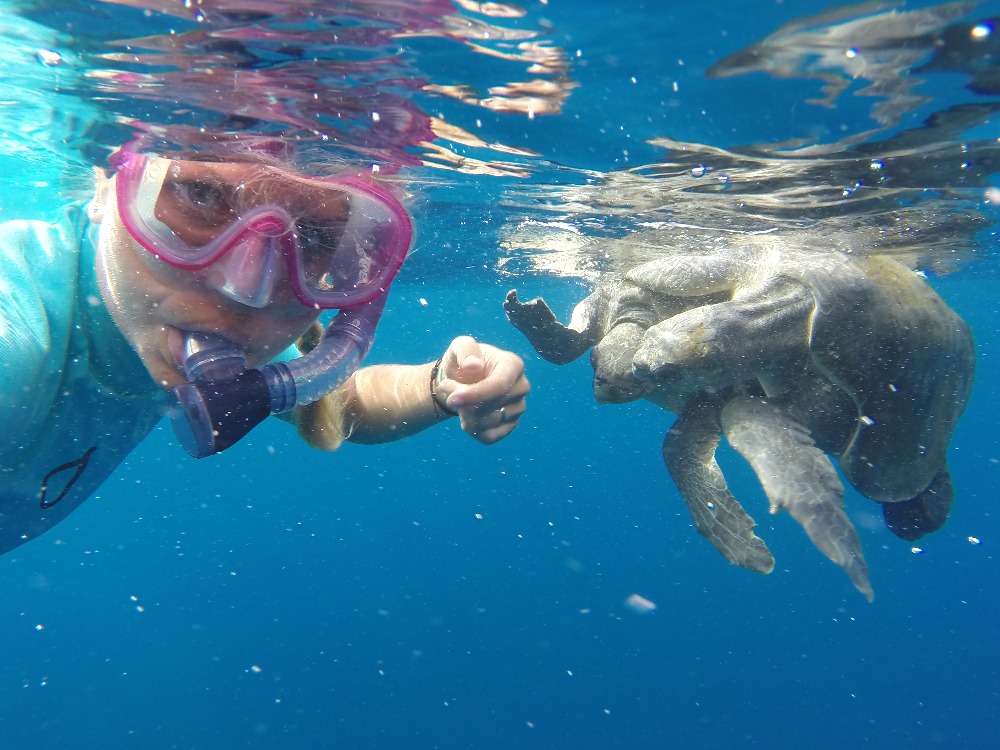