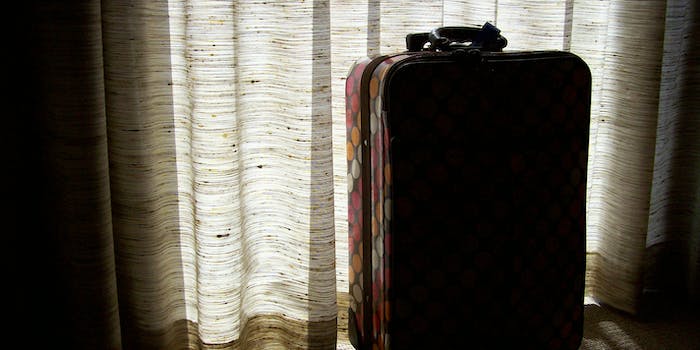 Badges cover everything from discrimination to rape.

After facing criticism over the past few years, TripAdvisor is stepping up to help consumers safely navigate their vacations. The site will now place a “badge” on hotels and resorts where sexual assault and other serious incidents occurred.

Instead of just removing locations from the site where a criminal offense took place, TripAdvisor is using a badge system to give consumers the tools they need to differentiate between choosing places to stay. Badges will address everything from discrimination to rape at a hotel or resort. For now, the warnings will last for up to three months after they’re added.

“However, if the issues persist, we may extend the duration of the badge,” TripAdvisor spokesman Kevin Carter told the New York Times. “These badges are intended to be informative, not punitive.”

TripAdvisor also plans to improve communication between users and the site when leaving reviews. The change comes after the company continuously removed a 2010 post from a Dallas mother who claimed a security guard raped her at the Iberostar Paraiso Maya resort. Other users faced similar mistreatment by the site in 2010 due to TripAdvisor’s “family-friendly” posting rules, causing unnecessary heartache for assault victims. That policy has since been changed.

“Our new email communications will clearly articulate the phrase or sentences that are in violation of our policy, inviting the reviewer to make edits and resubmit their review,” Carter told the Times.

Travel analyst Henry H. Harteveldt thinks TripAdvisor won’t be the only travel site forced to tackle sexual assault in the coming months ahead, either. Instead, Harteveldt says TripAdvisor has experienced a “wakeup call” amid the site’s problems—which has coincided with the recent onslaught of women coming forward with sexual harassment and assault allegations against men in Hollywood and beyond.

“It’s 100 percent true that in 2017, and certainly going forward, no travel website can arbitrarily censor or remove posts just because they may address an uncomfortable topic or be awkward,” Harteveldt said to the Times. “I think that travel websites have a responsibility to be an advocate for their customers.”

TripAdvisor joins a growing list of websites forced to deal with mishandling sexual harassment and abuse allegations. Twitter has since faced serious backlash for its lax rules on fighting harassment, and Reddit has also banned some of the site’s more hateful subreddits. TripAdvisor is just the latest website realizing that it’s time for a change.