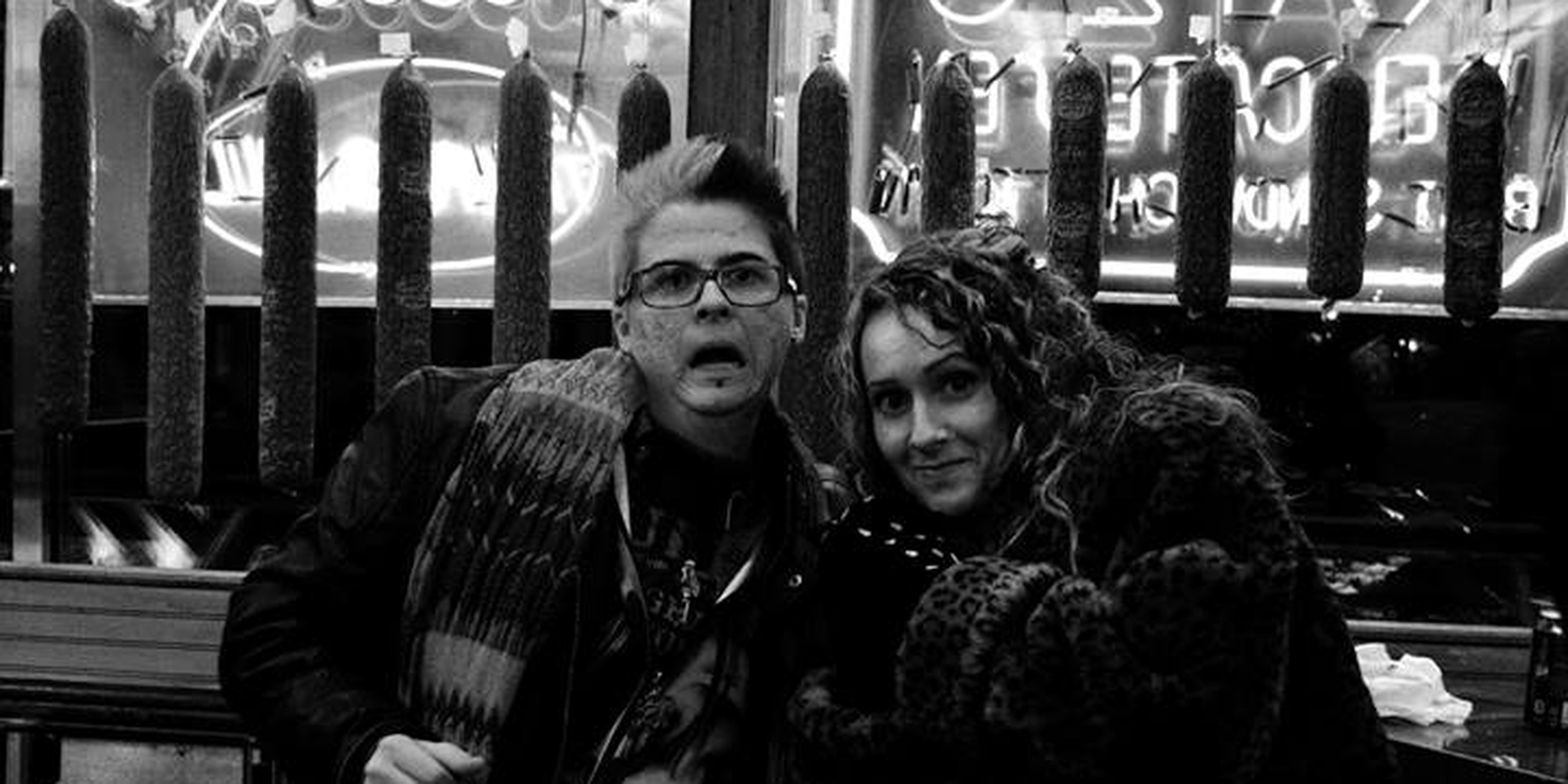 Parents, pay attention. This is how you show your kids you accept them.

Jodi Gholson Oliver loves Peanuts (the comic), Starbucks, and her family. Her Facebook is full of all three.

So when her 19-year-old son, Jes, came to her and told her that he was going to be living as a transgender male, she took to the social media network to handle the family announcement to their community—in the coolest way possible.

There’s no way we could improve on Jodi’s original post, so we’ll just let the awesome speak for itself:

Yep, it’s true! I am proud to announce that I have given birth to a bouncing baby boy on December 18, 1994. For about 18 1/2 years we thought he was a girl, who just happened to like bugs, tattoos, flames, skulls, snakes, lizards, etc, etc. Then one day Jes explained to us that he never felt like he was supposed to be a girl, always identified more as boy and therefore planned on living as a male (a term called transgender in case you are not sure). This is something that we have all seen over the years and I am so happy that he can finally feel like the person he was born to be!
If you have any questions please feel free to ask me, as I will do my best to help you understand a concept that may be unfamiliar to you! If you think your question may be inappropriate, it probably is and I will probably not answer it! 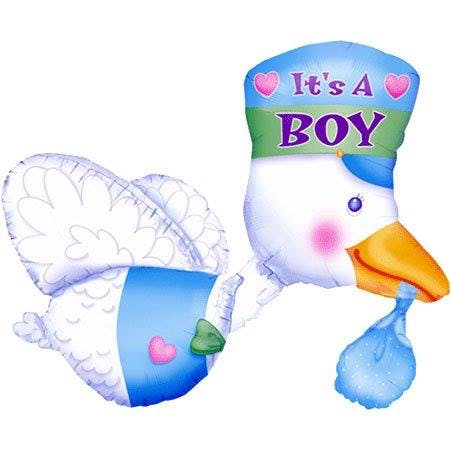 That’s right, folks. It takes this Nevada hairstylist 118 words to grasp and explain a concept that BBC’s Piers Morgan has been bashing his head against for months. All this time, Jes’s parents have been mistaken about his gender—not the other way around.

If you think Jodi is brilliant, you’re not alone. Her Facebook post garnered about a hundred thumbs up; but when the mass of young, liberal netizens at Tumblr found out about it, they went nuts. Jes posted a copy of his mom’s announcement, adding, “Heck yeah, mom.” It immediately went viral. A whopping 150,000 thousand Tumblr notes and one week later, Jes has unexpectedly found himself a major inspiration to other transgender teens and young adults. His blog has been teeming with a wide variety of questions from trans, cisgendered, and confused Tumblr users. To one of them, Jes offered some excellent advice of his own:

There’s no wrong way to be yourself. If you identify with being FTM, then it’s for you. There’s no such thing as not being “trans enough,” or anything like that either, if you’re wondering… For now, I would suggest trying not to think about the labels, and focus on being comfortable with yourself.

For her part, Jodi promptly joined Gender Justice Nevada, and followed up with a status encouraging her readers to “Live YOUR truth.”

Looks like Jes has a mom he can be proud of, too.