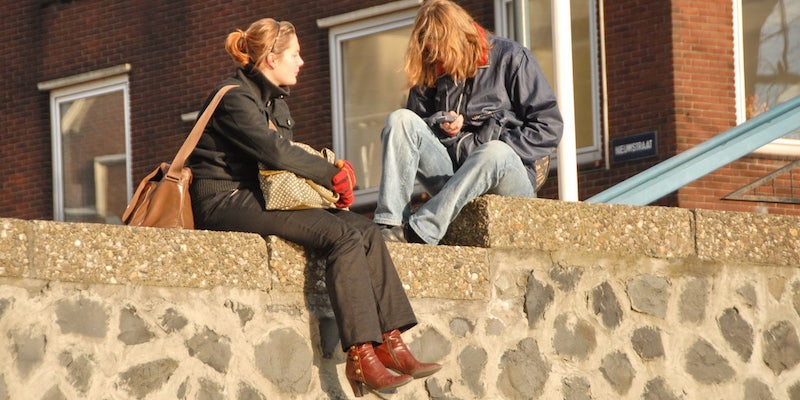 This is sure to cause some Tinder trust issues in the future.

Manhattan District Attorney Cyrus Vance, Jr., spoke the truth when he commented on the latest Tinder scandal by saying, “The classic dating scams of yesteryear appear to be thriving online.”

The scam began when a woman casually swiped right on a guy she saw on Tinder. The pair went on a few dates, and three months later, she found herself drained of $14,000.

The man introduced himself as Tristan Acocella, a finance worker who had a sister battling cancer. He would bilk her out of her money by saying that he’d lost his wallet and needed to pay for his sister’s treatment. When the time came to reimburse the woman, he handed her a bad check and went on his way.

The man repeated the same schtick with another woman a few weeks later. The next thing she knew, she had spent $12,000 on his mother’s supposed cancer treatment and had been repaid with a faulty check.

The scammer, whose real name is Brandon Kiehm, was charged on Tuesday with grand larceny, identity theft, and scheming to defraud by the New York State Supreme Court. His scams date back to August 2015.

Prosecution asked for his bail to be set at $10,000, but Kiehm was released pending the start of his trial.

In light of this scam, here are some tips to help you avoid falling into a similar trap.

Tinder stories don’t just end in theft. One man who met up with his dating-app match was robbed. Another man baited with the promise of romance became the victim of an armed robbery. And several women who traveled to what they thought would be a hookup ended up being assaulted and robbed.

Photo via FaceMePLS/Flickr (CC BY 2.0)