No need to decide which season of The Wire is best, because you can own all five and more at half the price.

For Monday only, Best Buy is offering the complete series on Blu-ray for $79.99, discounted nearly 50 percent from its regular price of $155.99. 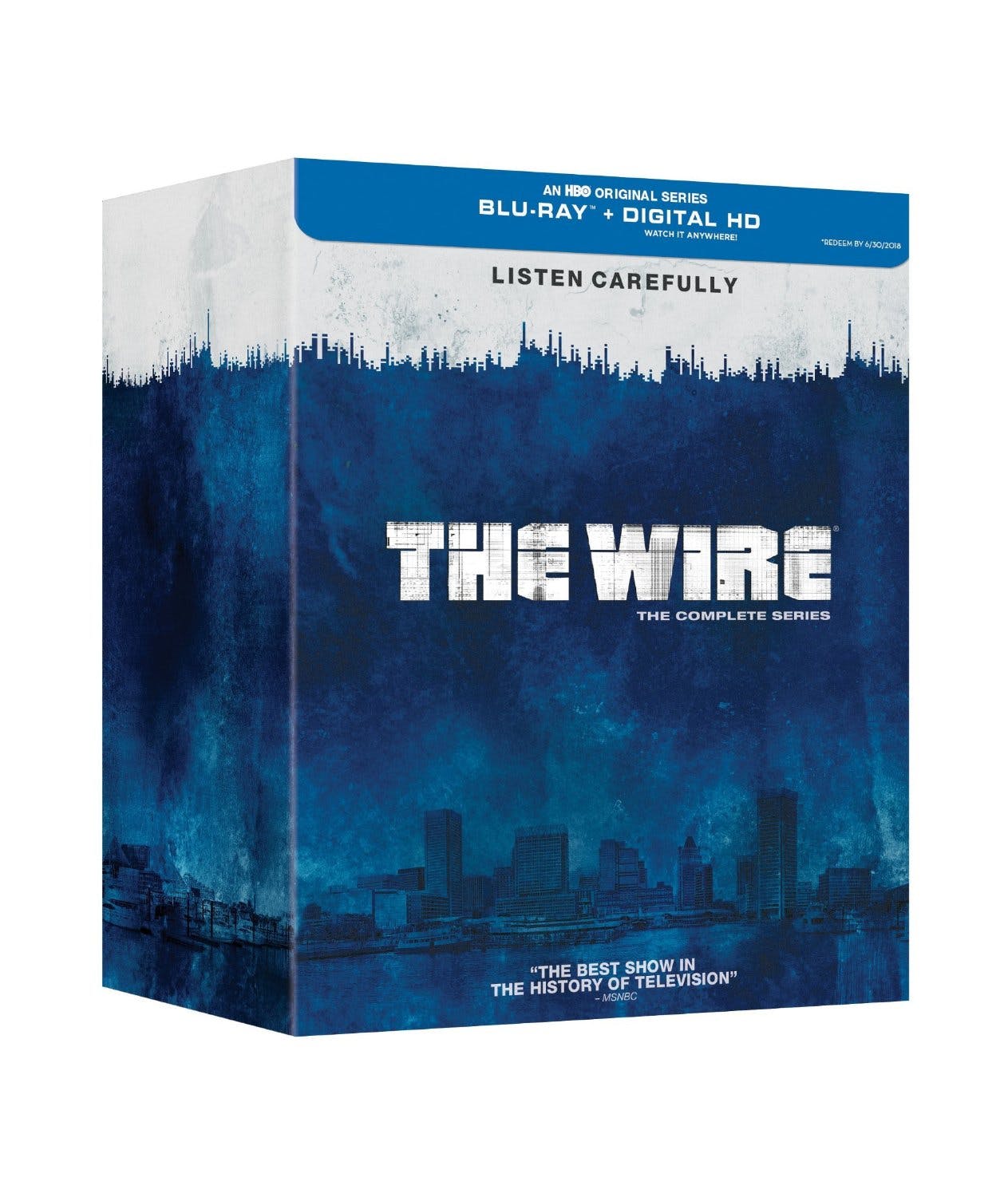 The 20-disc set includes all 60 episodes of the HBO series, plus four behind-the-scenes documentaries and audio commentaries with cast and crew. If that’s not enough, there are three prequels included that explore life in Baltimore before present-day in The Wire. The award-winning show is rated number 5 on IMDB, just below two other shows you may have heard of before: Game of Thrones and Breaking Bad.

Check out the one-day deal here. You can find the complete series on Blu-ray for slightly less on Amazon, but it doesn’t include as many bonus features, so this is a real bargain for collector fans.