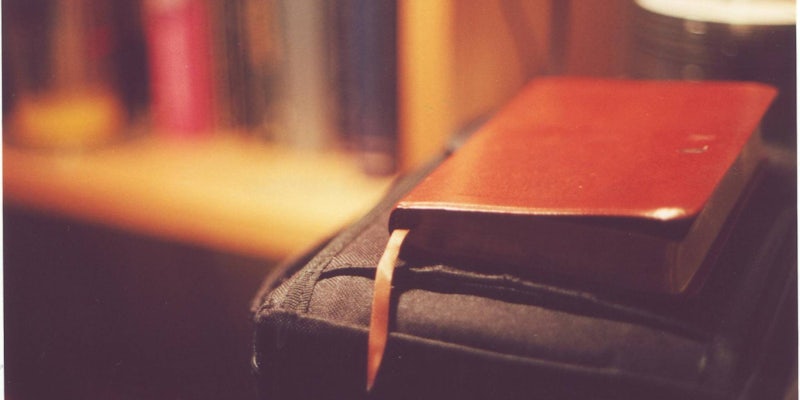 She has since apologized for her words and says she 'is a work in progress.'

The writer, a Georgia nurse and mother named Gaye Clark, begins by telling us that she’d always prayed her daughter would meet a man who was “godly, kind, a great dad, and a good provider.” Then she says, “God called my bluff.

Turned out Glenn was OK, though. And now this woke mom has advice for others in her situation.

Calling Uncle Fred a bigot because he doesn’t want your daughter in an interracial marriage dehumanizes him and doesn’t help your daughter either. Lovingly bear with others’ fears, concerns, and objections while firmly supporting your daughter and son-in-law. Don’t cut naysayers off if they aren’t undermining the marriage. Pray for them.

The article has since gone viral, with many Christians and theologians arguing against the premise of the advice.

Of course, the piece had some defenders.

Uhhhhhh…A for effort on this piece but I highly recommend @TGC run these things by some black folk first. https://t.co/lQZiix2Q16

Wow! This is excellent…

When God Sends Your White Daughter a Black Husband https://t.co/tJfVf7ik0H

But Clark has since apologized for her words and noted on Twitter that she is still seeking change.

thank you I have been slammed with critique on nearly every sentence of this piece. I'm grieved I have brought pain to readers

I am still a work in progress, and pray the Lord will continue to show me where I am wrong