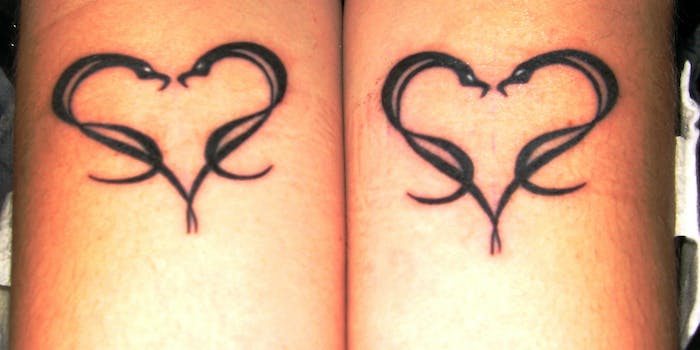 Her smile is infectious.

Suzie visits tattoo artist Jason Ward every Friday to get a new addition to the temporary ink collection she proudly wears on her arms.

The New Zealand tattooist has seen Suzie, who has Down syndrome, every Friday for the past three months. As soon as she shows up to his parlor, Muscle and Ink, he gets out his gloves, spray, and the whole tattooing package. 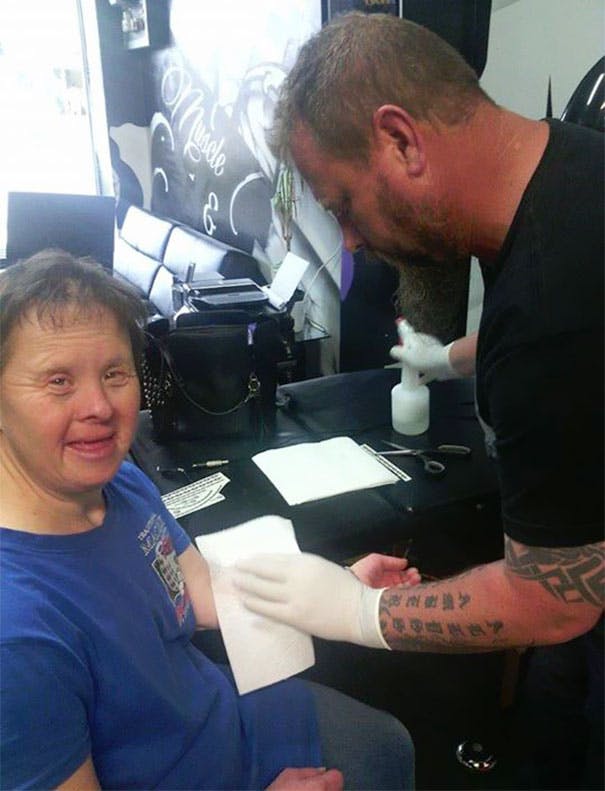 “The first time she came in, she walked up to the desk, put her things on the desk, and said ‘put these on my arm,'” Ward told So Bad So Good. “She prefers Maori design, someone at her care facility has ta moko all up their arm. Apparently she goes back there on Friday afternoon and compares them.” 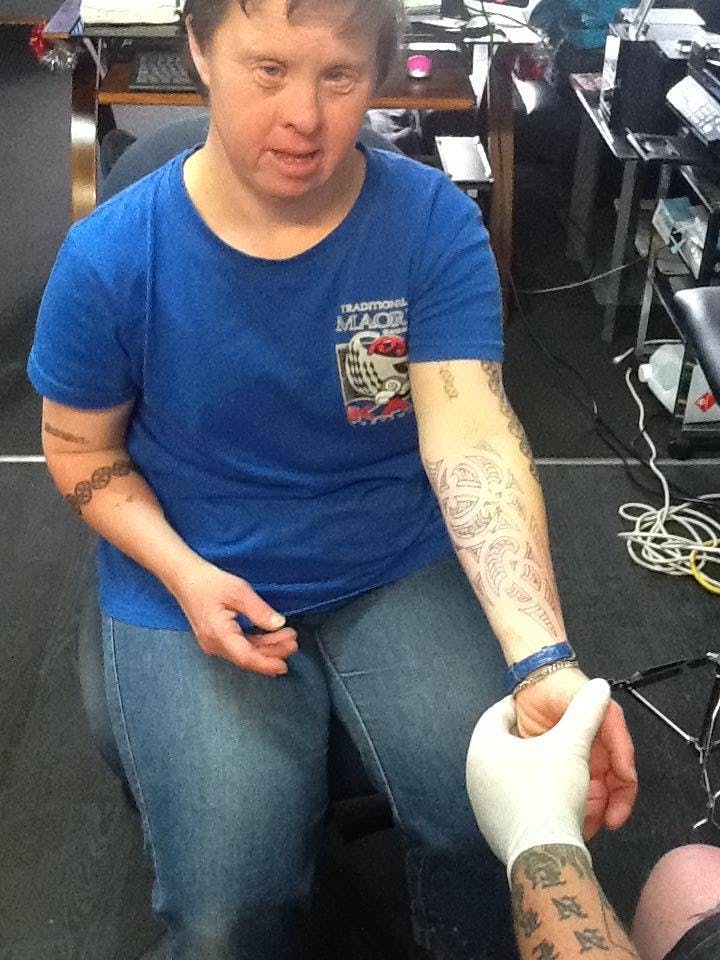 So Bad So Good

Ward’s work is entirely free, and the two have built a friendship set to last as long as Suzie wants a new tattoo, at the very least. 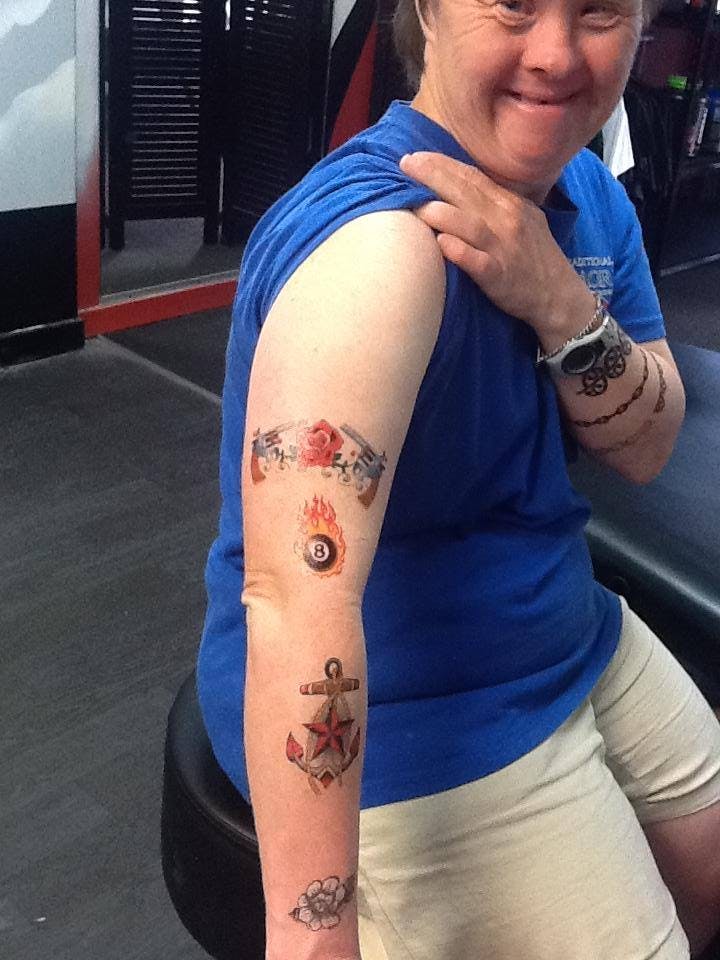 So Bad So Good

Photo via Pamela Carls/Flickr (CC BY 2.0)