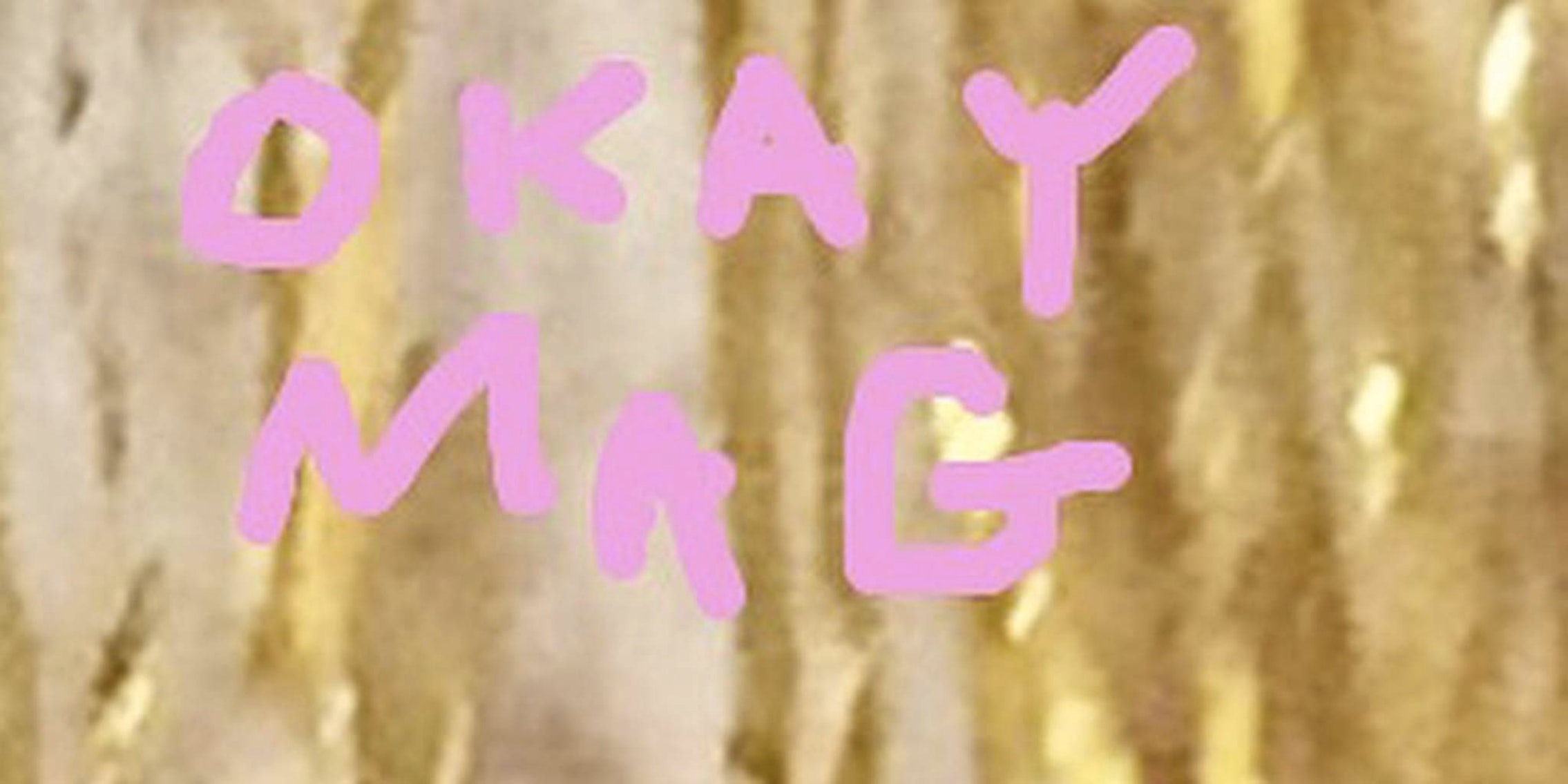 Klara Ingersoll and Noa Mori are the definition of cool girls. But they want you to sit with them.

Klara Ingersoll woke with a start one May morning.

Her friend, Noa Mori, was asleep next to her. She shook her awake to tell her about the idea that she just dreamed up—a DIY zine for the Tumblr crowd.

Mori and Ingersoll, 17 and 16, respectively, both hail from the Boston area and were dissatisfied with the range of options in which their art and ideas could be represented and shared. The girls created Okay Magazine in a two-month whirlwind.

They penned the publication’s manifesto, posting it on the site’s About page and also as part of their inaugural issue, which published earlier this month.

“We worked all afternoon up until midnight the day before July 1 to get the first issue ready and up,” Klara and Noa told the Daily Dot via email.

Okay’s first issue features art from a cache of young minds. In fact, it often feels like a privileged peek into the subconscious of what it means to be young, creative, modern and aware. Its femme aesthetic is reminiscent of music video bedrooms of Hole’s Courtney Love and it follows in the youthful DIY tradition of Rookie.

The Daily Dot recently got to know a bit more about the young minds behind Okay. 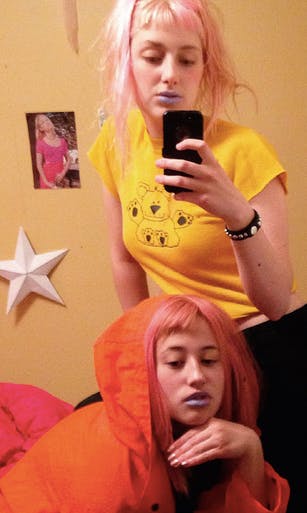 Tell me a little bit about your backgrounds. What are you both interested in and what happened that made you go, “We need to start our own thing”?

Klara: Teenage girlhood is something that is defined and banked on in a lot of the online art and culture magazines, and I’ve thought a lot about it. It’s always been strange for me trying to relate to these ideas of femme youth identity (created by people in their 20s and 30s). I always felt I ought to calm down and be grateful, that there were so many online forums for girls these days. But my work has never been accepted by these big publications and it’s even been ripped off once. When this happens it feels like my experience is being graded—and by someone who probably isn’t even that young. Hope I don’t sound too contemptuous though, because of course these magazines have given me and other people a lot that has not always existed. This goes back to the idea of qualifiers and the idea that “teen” artists who are “female” and/or of color (among other marginalized identities) should be defined by that qualifier, and reduced to that. So we are trying to move away from that and have a variety of art and artists from different areas and backgrounds and focus on what everyone’s thinking and making.

“We both love dying our hair pink and letting it get nasty.”

As for starting the magazine… it’s pretty funny actually. I remember literally waking (this was early May) up in bed like the movies and tapping Noa and saying, “Let’s call our magazine Okay, let’s start it.” We drew some logos with acrylics in bed and made an Instagram account, then went to get breakfast and asked the waitress to submit writing (which she never did, ha).

Noa: I’ve always loved to make little books. I remember writing stories and making drawings about my cat being a superhero when I was 8 and turning it into a book. I began making and distributing my own zines when I was 15. There was something that felt so powerful about having these abstract and fleeting ideas bound into this finished product that I could share with the world. 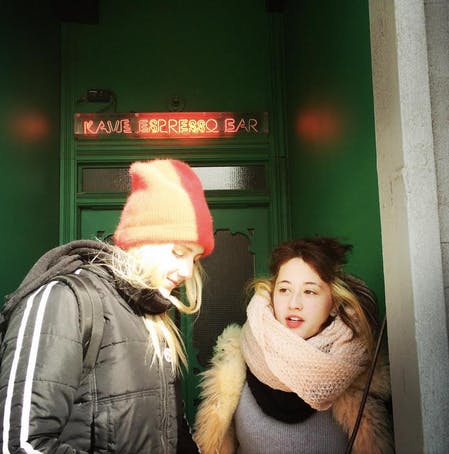 How did you come up with your vision for Okay Magazine’s aesthetics and layout? Were you inspired by any other publications, people, events…?

Noa: Klara was definitely behind a lot of the aesthetic aspects, but I was totally on board with all of her visions. We love color and vibrancy! There’s something so vivacious about brightness. We’re actually hoping to explore the color pink as our theme for the next issue. The color pink has a lot of associations attached to it. It’s a color that’s traditionally imposed on a lot of young people. We love the idea of claiming it for ourselves and seeing the power attached to it. For example, we both love dying our hair pink and letting it get nasty.

Klara: Aesthetically we are always trying new stuff. Yeah, I like pink a lot. We also want to relate different pieces to each other. We superimposed some tweets over someone else’s sculptures in the first issue, and we want to do more stuff like that, make connections.

I’ve been inspired by everyone who isn’t condescending and who takes me seriously. I’ve been inspired by all the girls in Boston art scenes sharing what they make and supporting each other. Oh, and of course by “Fvck The Media,” an online newspaper about DIY scenes across the states, started in Boston.

Do you have any ideas of what you’d like to do once you graduate high school?

Noa: I just graduated high school, actually! I’m going to be attending MIT in the fall and am really excited. I am hoping to study biological engineering and materials science as well as design and architecture. I’m really interested in integrating disciplines and want to make sure that science is civil and informed about social implications.

I’m also really excited about Okay Mag and hope that it continues to grow and flower in unexpected and interesting ways.

Klara: Going back to high school next year. But I want to do everything!!

How did you solicit material for the first issue?

Klara and Noa: Mainly by hitting up a bunch of friends and friends’ friends via text or social media who we knew made art or thought might make art—and interspersing a lot of tildes, exclamation marks and stars. For future issues, we really want everyone to feel comfortable sending stuff (art, tweets, dreams) over to us and to be friends with y’all.