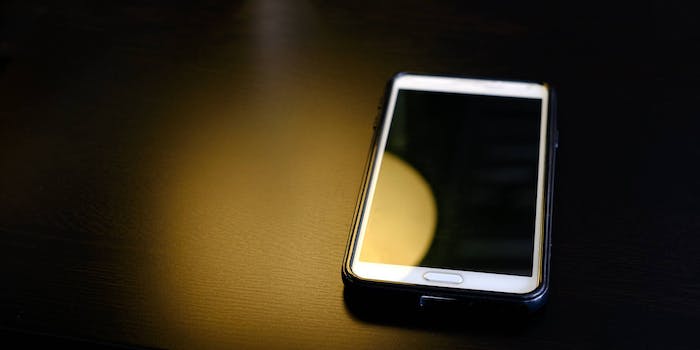 A court date has yet to be announced.

Michelle Carter, the teenager who encouraged her boyfriend to commit suicide via text messages in 2014, will stand trial for involuntary manslaughter. The decision was made at the Massachusetts Supreme District Court on Friday.

Carter and Conrad Roy III had met in Florida while both were visiting family members two years prior to his death. Despite living just 50 miles from each other in Massachusetts, they rarely saw each other and mainly texted and talked on the phone. During those conversations, Roy opened up to Carter about his depression. Carter soon began texting him encouraging words backing his decision to take his own life.

Joseph Cataldo, who is representing the 19-year-old, contends that she was protected under free speech laws, arguing that charges should be dropped due to the state’s lack of legislation regarding assisting or encouraging suicide. Nonetheless, Cataldo remains hopeful for his client.

“At trial, it’s proof beyond a reasonable doubt, which is a much higher standard, and I’m confident that ultimately, after trial, Michelle Carter will be acquitted,” Cataldo stated.

Justice Robert Cordy, who issued the unanimous ruling, had this to say about the case going to trial:

In sum, we conclude that there was probable cause to show that the coercive quality of the defendant’s verbal conduct overwhelmed whatever willpower the eighteen year old victim had to cope with his depression, and that but for the defendant’s admonishments, pressure, and instructions, the victim would not have gotten back into the truck and poisoned himself to death.

In addition to incriminating text messages, Carter also had a conversation with Roy as he was filling his truck with carbon monoxide. Frightened by his actions, Roy briefly left the truck and called Carter. She encouraged him to get back in.