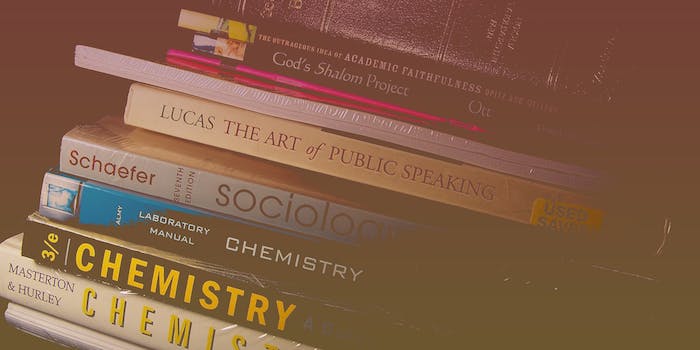 They call the students 'dumbshits.'

Three teachers from Blackstone Valley Prep in Rhode Island have resigned after a hacker mailed their private messages to parents, students, and school administrators, according to the Washington Post.

Using the messaging and file-sharing app Slack, the teachers called students “dumbshits” and “f–ing idiots,” vented about parents, and wrote that they wanted to flog their students.

“Man I wish we could hit them,” writes one teacher.

Another responds, “Move to Arizona. Though really no school districts allow, by state law you are allowed to. Start your own charter and commence with the flogging.”

A father of one of the targeted students, Hudson Deighan, said that his daughter had told him that her classmates were having problems with the teachers, but he didn’t believe it was this bad.

The teachers names have not been released and the public charter school reports that it has opened an investigation into the incident. In an open letter, the school’s executive director, Jeremy Chipetta, wrote:

I want to be crystal clear, many of the comments written are deeply disturbing and offensive. As the founding school leader, executive director of the organization, and parent of three scholars in the program, I am deeply saddened and disappointed. Parents put their trust in teachers and the school, and that trust has been violated.

Deighan’s father said his daughter was planning to leave the school before the messages were leaked. “We can all blow off steam, right? But how many of us are foolish enough to do it in a written format, on a work-sponsored platform?” he also told the Post. “That is a level of obliviousness around professional boundaries that scares me by itself.”