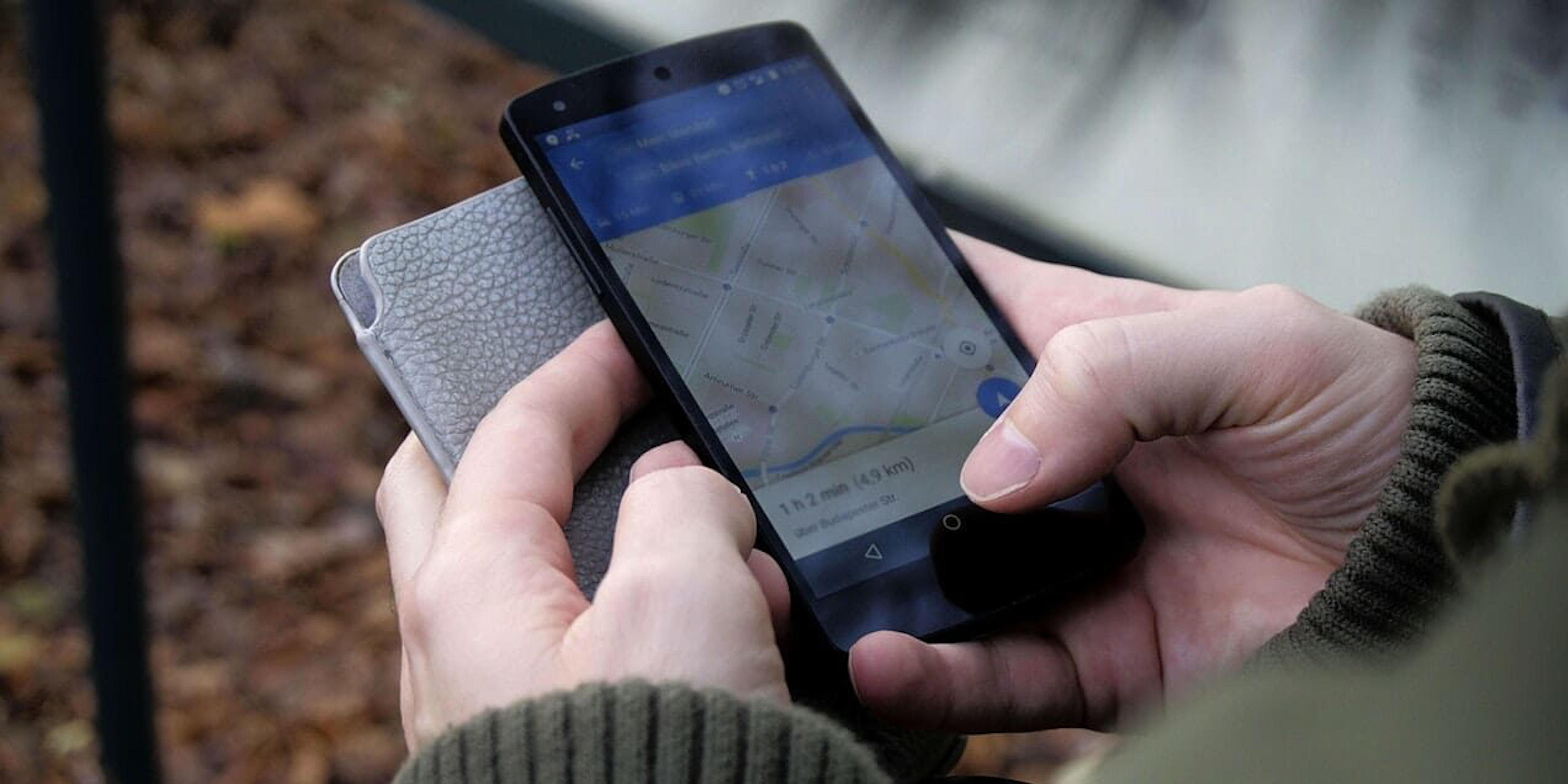 Google has the swastika on its map to represent Hindu and Buddhist institutions.

People are reporting swastika symbols on Google maps from Las Vegas to London, in unlikely spots, most of which appear to be hotels such as Sheraton International in Puerto Rico. The symbols started appearing on Friday, according to the Huffington Post.

But the marker appearing on Google maps is the original swastika, a religious symbol which differs slightly (literally, by an angle) from the one used in Hitler’s propaganda. As the U.S. Holocaust Memorial Museum explains, the swastika dates back 7,000 years when it was a symbol of  “good fortune” or “well-being” and remains a sacred symbol for Hinduism, Buddhism, Jainism, and Odinism.

However, since Hitler’s adaptation of the variation of a symbol for his nationalist, anti-Semitic propaganda during the Holocaust, it bears an ominous association for many. In a month with growing anti-semitic attacks such as the shooting at a Pittsburgh synagogue, “kill all Jews” trending on Twitter, and a New York professor’s office being vandalized with swastikas, people are justifiably concerned.

Excuse me @Google but why are your maps showing London hotels with #Swastikas on the pins?? @TheSavoyLondon @StrandPalace @Imperial_Hotels pic.twitter.com/GtHkqlSNAO

@Google are those little swastika on google maps? pic.twitter.com/MvdzomriaO

It’s true—when you create a custom Google map and search for “icons,” the swastika shows up under the “Places” section. A hover on the icon shows it’s there for the purpose of representing “Buddhist/Hindu” place of worship.

But why it’s appearing as a symbol for hotels from Dublin, to London, to Vegas remains a question. Google did not respond to the Daily Dot’s request for comment but has told the Huffington Post that the company is aware of the symbol “incorrectly displaying” on hotels and is working to fix the issue.

Sheraton Hotels & Resorts did not respond to the Daily Dot’s request for comments as of this writing.

Searches of Treasure Island and The LINQ Hotel & Casino in Las Vegas, The Savoy Hotel London, The Sheraton Hotel in San Juan, Puerto Rico,  and The Merchant House in Dublin did not show the swastika signs as of Saturday afternoon.

Update, 8:56pm CT: According to a Google spokesperson, “This image is not a swastika, but a Buddhist symbol of worship. We’re aware that these religious symbols are incorrectly displaying for certain hotels, and have implemented a fix to restore the correct hotel icon to these places.”