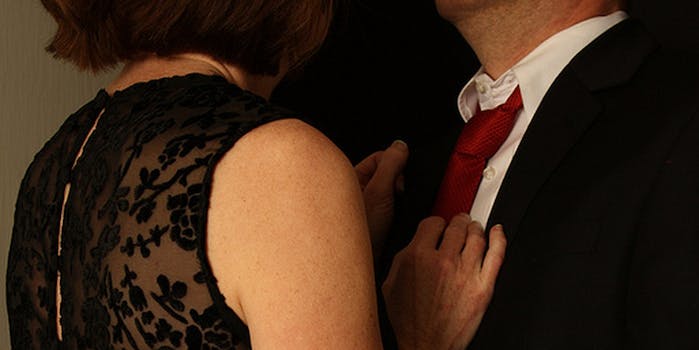 This surburban mom is not your typical revenge-porn kingpin

No matter who’s at fault in an adulterous relationship, it’s the women who are exposed.

The largely justified moral panic about revenge porn—nude photos shared in confidence and later posted online as comeuppance for some perceived slight—drifts into a strange gray area with She’s a Homewrecker, a blog devoted to the outing and shaming of women supposedly involved in affairs with married men. A newly launched companion site, He’s a Homewrecker, flips the gender script but retains the wrathful, cyberbullying tone of the original.

The websites are run by a Baltimore mother and housewife working under the alias “Ariella Alexander” who also writes a private blog called “I’m in Love With a Serial Cheater,” documenting the pain and struggles of her husband’s own philandering. It’s a little perplexing, then, that she’s working so hard to reveal information about mistresses rather than unfaithful spouses.

The narratives, of course, often give way to an avalanche of insults. In the latest entry, for example, a wife explains how her husband of 26 years left her for a high school sweetheart, then proceeds to savage her appearance. “Here are the bitchy fun facts,” she writes. “[S]he’s huge… she’s a slob… she’s older than me, I’m 48… she’s his age… 54, her style item of choice is tye dyed beefy tees and her hair is hideous. She has hairy, extremely short arms, (how does she wash down there) and they look closer to siblings then a couple.”

A disclaimer noting that the “content of all posts and comments on Shesahomewrecker.com represent the opinions of the original poster and are not endorsed, approved or representations of the opinions of Shesahomewrecker.com or its owners” would seem to give Alexander some wiggle room when it comes to legal reprecussions. Speaking with Al Jazeera, she insisted she wasn’t breaking any laws. “I think some women actually like it,” she said. “I mean, to be honest with you, I think some women love the attention.”

Also, we have to guess that hiring a couples counselor is still cheaper than lawyering up.