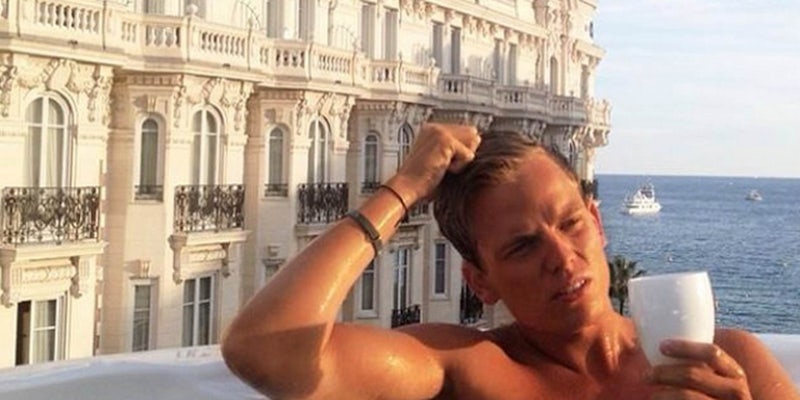 A Pew survey just found that the popularity of various social networks is correlated to household wealth.

For instance, 49 percent of teens from households making less than $50,000 a year were more likely to say they use Facebook the most out of any social network. Comparatively, just 37 percent of teens from households making more than $50,000 a year said Facebook was their most frequently visited social network.

Overall, Facebook is still the most dominant social network among teens of any income bracket. But the study found that the popularity of networks like Instagram goes up as household incomes rise.

Researchers observed similar trends across other social networks. Twitter shows a similar pattern, with the wealthiest teens using Twitter more than their least wealthy peers. Teens who come from households earning $75,000 were also more likely to say Snapchat was their favorite site, compared to just 7 percent of teens whose families earned less than $30,000 a year.

The Pew study didn’t offer any analysis as to why Instagram, Snapchat and Twitter might be more popular among teens from higher economic brackets. But Karen North, a social media expert at USC’s Annenberg School of Communication and Journalism, suggests that it could simply be that Instagram, with all its flattering filters, is the ideal network for “flaunting” your wealth.

“What kids do is they share pictures and thoughts in a way that promotes who they want people to think they are,” North told the Los Angeles Times last year while discussing the Rich Kids of Instagram phenomenon. “If the image you have and want to promote is that you’re the rich kid and you fly off to the Alps to go skiing for the weekend, you can tell a lot of people about that at school, I suppose, or you can post it on social media and reach a lot more people.”