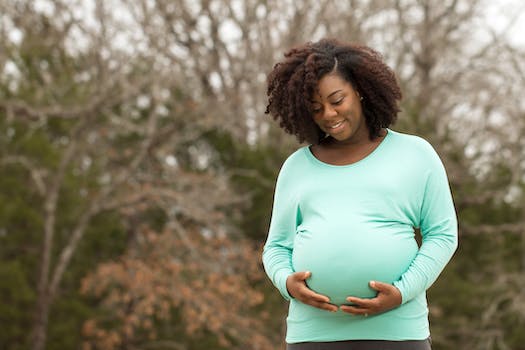 Pregnancy changes the brain to prepare for motherhood, according to a new study

It could make moms better at parenting.

According to a new study, pregnancy changes your brain. Which, given all the other bodily changes that happen during pregnancy, is not really a shock, but it’s still interesting.

The study, which looked at the brains of women who had never conceived and those who had given birth, showed that women who had given birth had gray matter loss in specific areas, “which may serve an adaptive purpose for pending motherhood.” According to one researcher not involved with the study, the restructuring could make the brain better at tasks associated with motherhood, “from nurturing to extra vigilance to teaching.” The study also showed the changes were specific to pregnancy; first-time fathers did not show any different brain structures. Conducted over a five-year period and involving over 100 participants in total, the study appeared to only include cis men and women.

For women who worry they shouldn’t have children because they don’t feel intuitive or caring, the thought that your brain will change for you may come as good news. But since “gray matter” is cultural shorthand for intelligence, it risks associating pregnancy with stupidity.

“We certainly don’t want to put a message out there on the lines of ‘pregnancy makes you lose your brain,’ as we don’t believe this is the case,” study leader Elseline Hoekzema told the New York Times. “Gray matter volume loss does not necessarily represent a bad thing. It can also represent a beneficial process of maturation or specialization.”