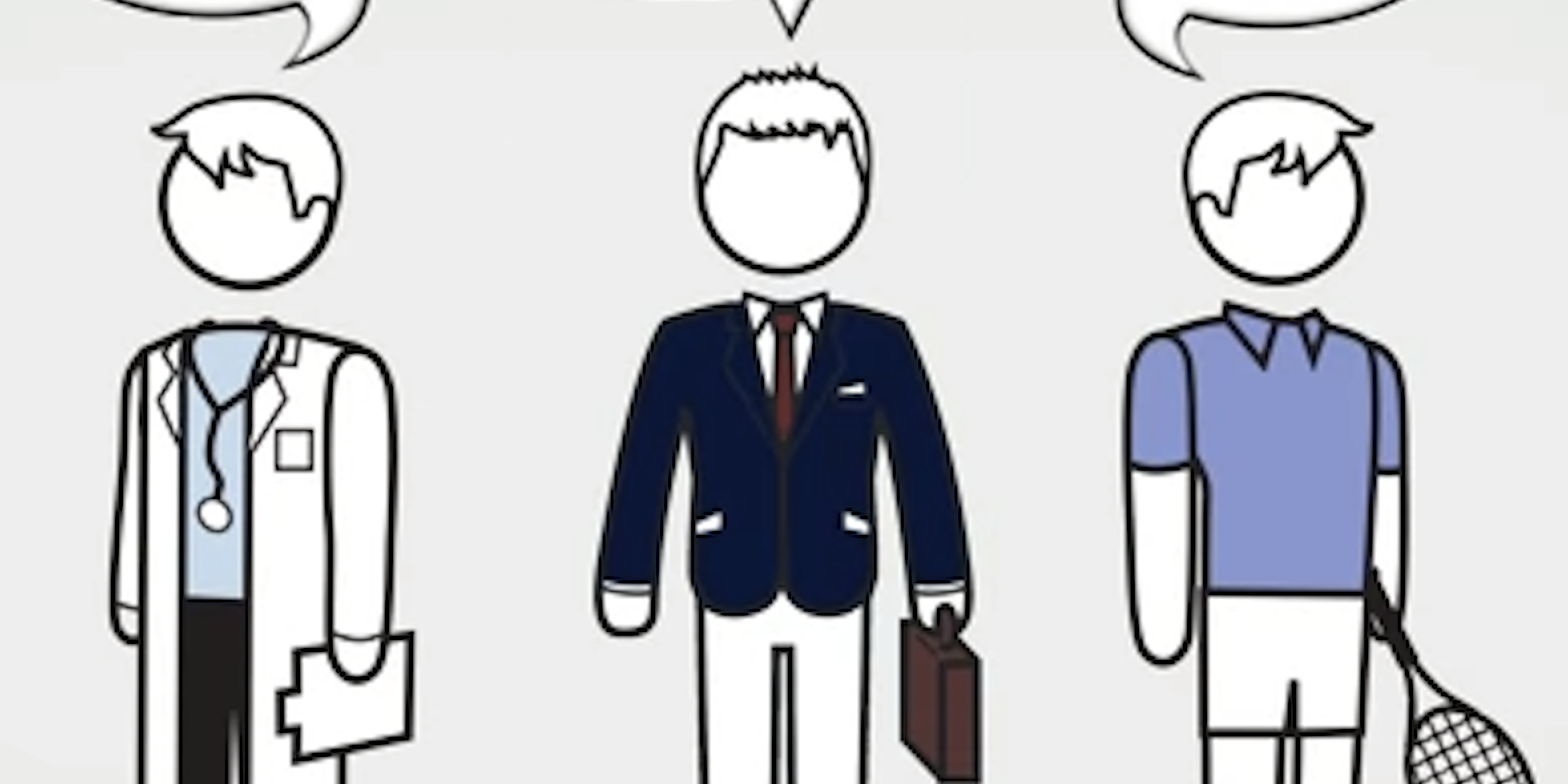 On Sparkology, the guy with the wine and flowers is supposed to win—if he has the right degree and can afford the courtship.

Remember when Facebook was exclusively a service for students at top universities?

Sparkology is a new dating site that appears to be nostalgic for that earlier time. The invite-only service requires all female users to be college graduates and is even stricter for men, who must have graduated from one of a select list of top universities.

Founder Alex Furmansky told Mashable that he was inspired to create the site back in college, when he noticed only the most obnoxious, loudest men got women’s attention at bars.

“The problem is the current mass market [for dating sites] is amplifying the bar scene,” said Furmansky, a University of Pennsylvania graduate who therefore makes the site’s cut. “I believe there has to be a better approach to dating where the guy with the wine and flowers wins.”

It might not be for wine and flowers, but men who join the site do have to pay each time they want to approach a woman. For $2, they’re permitted to send a private message. (For women, the site costs a flat $15 per month.)

Based on the site’s demo animation, the foil to Sparkology is OKCupid. The demo promises women that they won’t have to fill out personality quizzes or tests (a staple of OKC), and that the site’s cost and exclusivity will keep out undesirable profiles, unlike free competitors.

However, Sparkology has a ways to go before it’s ready to compete with the Internet’s largest dating sites. It has only a little over 1,000 members and its closed beta is limited to heterosexual people in New York City. (Furmansky hopes to expand to more U.S. cities and to gays and lesbians as the site grows.)

Furmansky told Mashable that Sparkology will stand out by making online dating classy. He’s employed four concierges to help advise users and plan dates. When the site launched last fall, Furmansky invited 50 of its male members to an event in which they learned about courtship and fashion advice.

“I cant promise that every guy is going to be ambitious,” Furmansky said. “But Sparkology’s pool of men is like day and night compared to Match.com.”