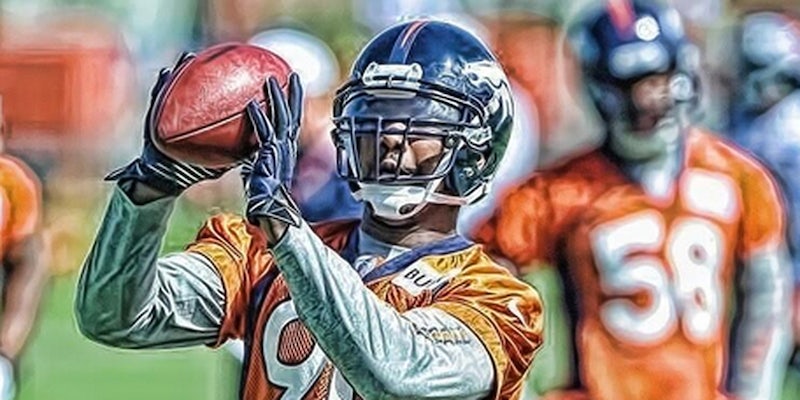 These two are about to hang out so hard now that football season’s over.

Everything about Super Bowl XLVIII was awful for the Denver Broncos. Except for the fact that their kids all still love them.

Reeling from the 43-8 beatdown, the once-high-flying Broncos squad suffered at the hands of Russell Wilson and the Seattle Seahawks. Defensive end Shaun Phillips sent a text message to his son Jaylen, telling him he was sorry he played so poorly.

Sorry we let you guys down. Messages like this is the I my thing that make me feel better. pic.twitter.com/e6FTuzw7LC

Phillips posted the correspondence to Twitter a few minutes later, writing, “Sorry we let you guys down. Messages like this … make me feel better.”

The message has been retweeted more than 4,200 times, which is cool, but not as cool as the idea of how hard these two are going to hang out for the next few weeks. Football season’s over, and Daddy’s coming home.