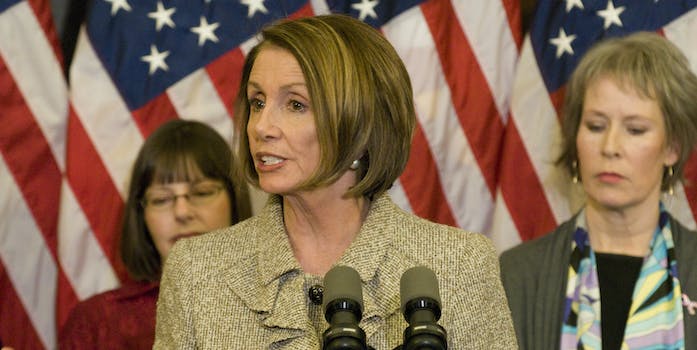 The new budget plan includes an extra $312 billion before 2019 to be directed toward both domestic programs, as sought by Democrats, and military funding, as promised by President Donald Trump. Further to that figure, around $90 billion in additional funding will be dedicated to disaster relief for victims of wildfires and hurricanes of recent years.

“This bill represents a significant bipartisan step forward,” said Senate Majority Leader Mitch McConnell (R-Ky.), unveiling the deal. “I hope we can build on this bipartisan momentum and make 2018 a year of significant achievement for Congress, for our constituents and for the country we all love.”

“This budget deal is the first real sprout of bipartisanship, and it should break the long cycle of spending crises that have snarled this Congress and hampered our middle class,” Senate Minority Leader Charles E. Schumer (D-N.Y.) said. “The budget deal doesn’t have everything Democrats want, it doesn’t have everything Republicans want, but it has a great deal of what the American people want.”

The White House also welcomed the deal, with Defense Secretary James Mattis praising the increase to the defense budget during a press conference in the afternoon.

One major failure of the deal, as far as some Democrats are concerned, is that it does not address immigration—the divisive issue that brought the government to shut down for three days in January. During the shutdown, Senate Democrats managed to wrangle a promise from McConnell to debate the relevant immigration legislation.

Although the deal may have found bipartisan ground in the Senate, it looks set to split the House of Representatives.

“This morning, we took a measure of our caucus because the package does nothing to advance bipartisan legislation to protect Dreamers in the House,” House Minority Leader Nancy Pelosi (D-Calif.) said in a speech to the House. “Without a commitment from Speaker Ryan comparable to the commitment from Leader McConnell, this package does not have my support.”

Even though Pelosi acknowledged that the budget met “many Democratic priorities,” she held the floor for five hours telling life stories of Dreamers—young people brought to the country undocumented and who now face deportation after Trump ended the Deferred Action for Childhood Arrivals (DACA) program which allowed them to stay. The president gave Congress until March 5 to find a legislative solution.