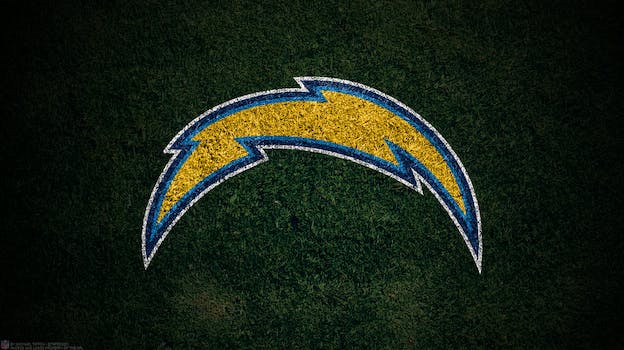 The short video, initially uploaded to Facebook, shows a man employed by Elite Services USA, a security staffing company that provides services to the Chargers home games. In it he’s looking around as he appears to be committing the sexual misconduct on the sidelines. The clip zooms in and out to reveal the man’s actions as he looks upon the nearby cheerleaders on the sidelines.

Did… did he at least finish

Why do I feel like this was scene in the stands? pic.twitter.com/zEi1xDiKL6

I guess those services are not so "Elite" after all!

Both Elite Security and the Chargers separately released statements following the Qualcomm Stadium occurrence, stating that they are “investigating the incident.”

Elite has become aware of the social media post of inappropriate actions of an Elite staff member at Qualcomm Stadium on December 18th. Elite has employed thousands of people over the past 21 years, insists on the highest moral standards from our employees and regrets this isolated incident. Elite is currently investigating the incident and has no additional comment at this time.

We are aware of the disturbing actions of an Elite security staff member at Sunday’s game. We apologize to any fans who may have witnessed the incident. Elite Security is currently investigating the incident and has vowed to take immediate and appropriate action.