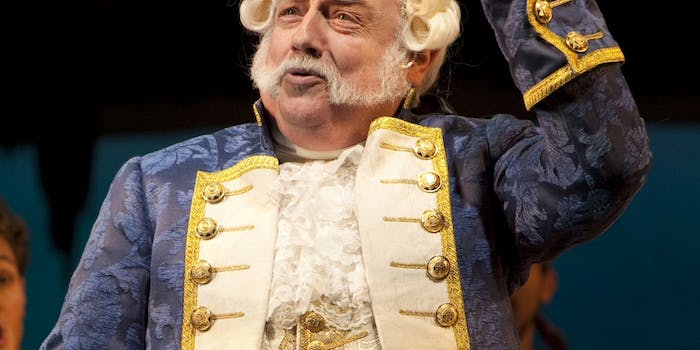 Redditor saves others from phishing attack

It all started Wednesday morning when Tom received a fake Paypal verficiation e-mail with an attachment. The message was “clumsy” and revealed an “unsophisticated” website where the scammers stored peoples information, Tom said.

After David slayed Goliath, he went home and played his lyre. After Rocky punched out Ivan Drago in what is widely considered to be the greatest boxing match in history, he called for the end of the Cold War. And after Tom from Australia saved five people from falling victim to a Paypal verification scam, he wrote this poem:

Well, I am the very model of a thoughtful modern Redditor,
I broke a scammy website with an HTML editor,
In following my perceived moral duties obligatory.
I stopped some scofflaw scammers in their quest to take my pay from me.

Tom–who goes by Tomble–became Reddit’s unofficial hero of the day after he back-traced a fraudulent e-mail, deactivated a scammer’s website and saved atleast five people from having their credit card information stolen. In less than 10 hours Tom’s scam busting escapade gathered more than 25,000 upvotes and 1,700 comments, most of them singing his praise.

“It felt pretty good. It’s rare that you have the opportunity to step into something like that,” said Tom in an exclusive interview with The Daily Dot. “I think that most people are moral and like to see scams like this responded to, but feel powerless to take any direct action.”

It all started Wednesday morning when Tom received a fake Paypal verficiation e-mail with an attachment. The message was “clumsy” and revealed an “unsophisticated” website where the scammers stored peoples information, Tom said.

“I was incredibly lucky, if the password had been passw0rd I would never have guessed it,” Tom wrote on Reddit. “I tried it on a whim and was truly startled when it worked.”

After gaining access to the small locker of personal information, Tom called four of the unknowingly scammed individuals and e-mailed another, warning them of what he found.

“They seemed a bit surprised, one guy was a bit suspicious at first,” Tom wrote. “They were grateful after I explained it all to them. One guy was probably going to get in trouble with his wife after I left the message with her.”

With the information deleted and lives saved, Tom sat back and watched Redditors call him an “internet knight,” offer to have his babies and to get him on the ballot.

“People seemed really impressed and grateful,” Tom said. “I doubt it’s going to stop them (scammers) entirely but I know I saved a number of people from possible financial troubles on this occasion.”