Expecting a lot of drunk people on the disposable camera he found, this redditor found something a lot more touching.

While attending a wedding at a sprawling estate in the U.K., redditor bob_the_moo and his friend found a disposable camera on the property inside of an old wooden jewelry box. As is tradition at weddings where disposable cameras are set out for guests, he and his friend photographed themselves a few times. As the wedding wound down and no one claimed the camera, he took it home and eventually had the film developed. Yes, actually developed.

Expecting to find “drunk people at previous weddings who had had the same idea to use it and put it back,” bob_the_moo found something a lot more touching.

“They were not of weddings but were actually of a man, his daughter and a dog out fishing,” he revealed. “Many of the photos (not in the album) were pretty rubbish and it was obvious a young child had taken a lot of them.” 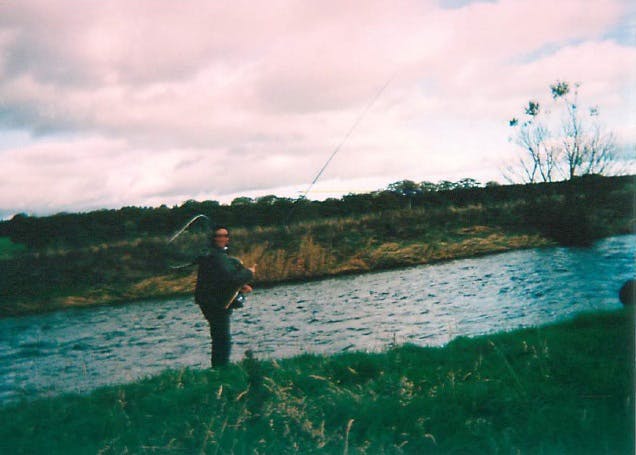 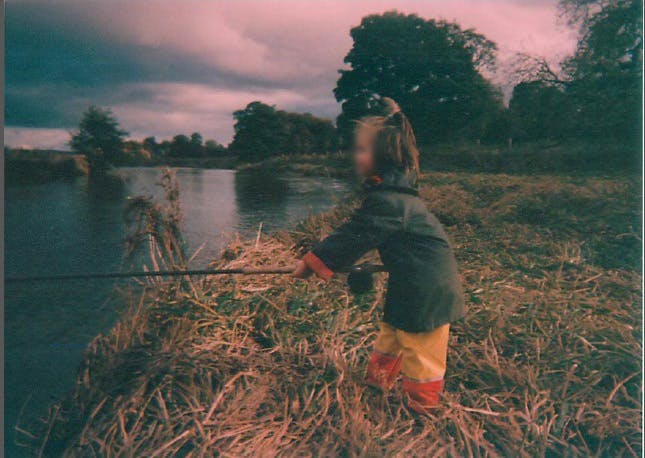 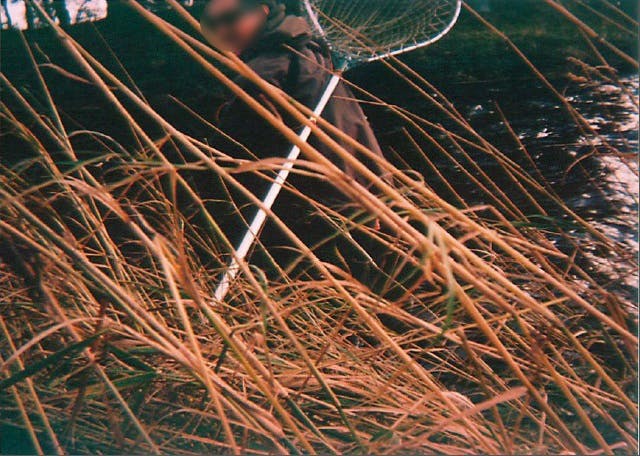 Wanting to return the photographs to their rightful owners, he emailed the estate and was immediately connected with its owner. Needless to say, she was overjoyed to hear from him.

Bob_the_moo shared his story with the subscribers of r/WhatsInThisThing, a subreddit dedicated to the sharing of contents found in mysterious safes, boxes, and other “locked” objects. The subreddit was initially created to provide updates on a popular locked safe that was discovered in March 2013 by redditor dont_stop_me_smee—a safe whose contents remain a mystery to this day.

The story warmed the hearts of many redditors, earning bob_the_moo over 2,200 karma points and provoking much reaction. He explained that he did not charge the widow anything for the pictures.

“This is absolutely awesome,” redditor djzenmastak said. “Imagine if this had happened to you, the feels would be overwhelming to get those pictures. You’re a good person to try to find the original owner of the pictures. i think many people would just toss it away.”

“Coming back from Iraq in 2004, I accidently left one of my disposable cameras on the airplane. I’ve hoped for many years that someone would have done the same thing. Thank you OP, for what you did,” redditor andrewphillipf said.

Other redditors weren’t as touched. They believed bob_the_moo’s actions to be theft, despite the happy ending.

My family’s property doubles as an event venue. While we do rent out our homes, either partially or in their entirety, these are still residences. What that means is that the sofas you sit on and the drawers you open are the personal belongings of another family. Personally, before we make any part of our home available, my family goes through and makes sure everything is moved and emptied. That way, we don’t lose anything we can’t replace.

What you did was very kind, and I’m sure she was touched beyond words, but I just want to emphasize to everyone that it’s normally a bad idea to go through the drawers of the place you’re staying. Please do not follow Bob’s example, no matter how well meaning it was.

This was not a place with a staff to hand a camera to, it was a venue that was a wholly private home many generations ago and often the owners do not live or even still run these large homes. Saying “there was 100% no question of this being theft” is as much an oversimplification as saying “so you snooped in a private house and stole something and then gave it back”, But I understand both views.

Check around your houses for old cameras, everyone. You never know what memories may be in store for you.