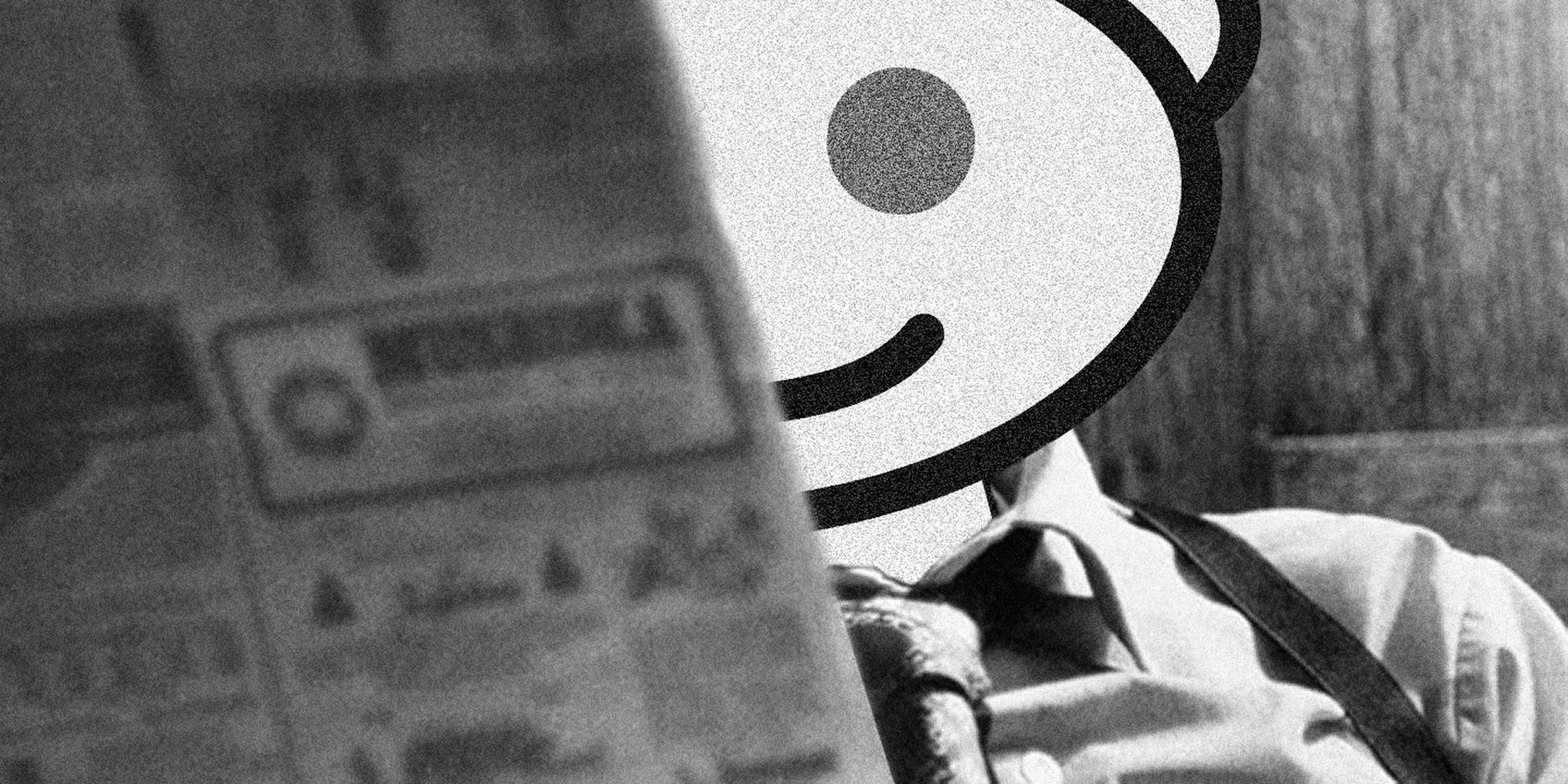 Reddit Live is a game changer for real-time news

Social news and sharing site Reddit is getting into the live-coverage game with the public release of a new liveblogging feature. Reddit Live will allow a team of contributors to post updates to a thread that will appear in real-time—and it could turn out to be a big deal.

Unlike normal Reddit posts, live threads are created separately from any subreddit community, but they can be submitted to subreddits like any other link. Like a miniature subreddit, each live thread has a sidebar that can be customized with links to relevant websites and related Reddit threads.

Happily for livebloggers, these new threads support a hassle-free way to embed media. Contributors simply paste a link to the image or video into a new post in the thread and it becomes a media post.

Reddit has been testing this feature since February, and a number of threads have been constantly updated since that early beta period. The announcement post from the Reddit team highlighted a particularly topical thread about Ukraine, which shows how powerful Reddit Live could become for real-time news coverage. A slightly less serious thread is currently chronicling reactions to the announcement of this liveblogging feature.

The debut of Reddit Live should be welcome news for at least one subset of the site’s user base: fans. As communities have built up on Reddit for various TV shows, fans have taken to starting “watch threads,” where they can discuss an episode as it airs. Even older shows, like NBC’s The West Wing, have threads for synchronized rewatches. Now that users of these subreddits can set up liveblogs for each episode, this kind of collaborative television discussion should become a lot easier.

Although Reddit Live supports multiple contributors in a single thread, contributors must be selected by the thread’s creators, and viewers cannot comment on live posts. Thus, it is not yet possible for these conversations to be as open as regular Reddit threads.

The new liveblogging feature is available for anyone to use, and Reddit has set up a subreddit for discussion about the feature (meta!) at /r/live.