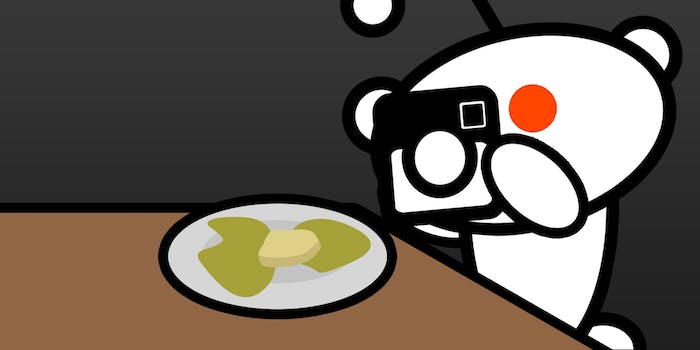 Where cuisine goes to die.

Everyone knows that the Internet was invented so people could provoke one another’s jealousy with saturated pictures of artisanal food. But most of the time, what we eat isn’t quite so photogenic. Where do these sad, sickly meals end up? Why, on r/shittyfoodporn, of course.

Narrowing the subreddit down to its ten most tragic dishes would be a task well beyond the Ramsays and Bourdains of the world. Good thing we have stomachs of steel.

1) Chocolate-coated bananas that spurred moderators to establish a rule against “sh*tting in containers and passing it off as food”: 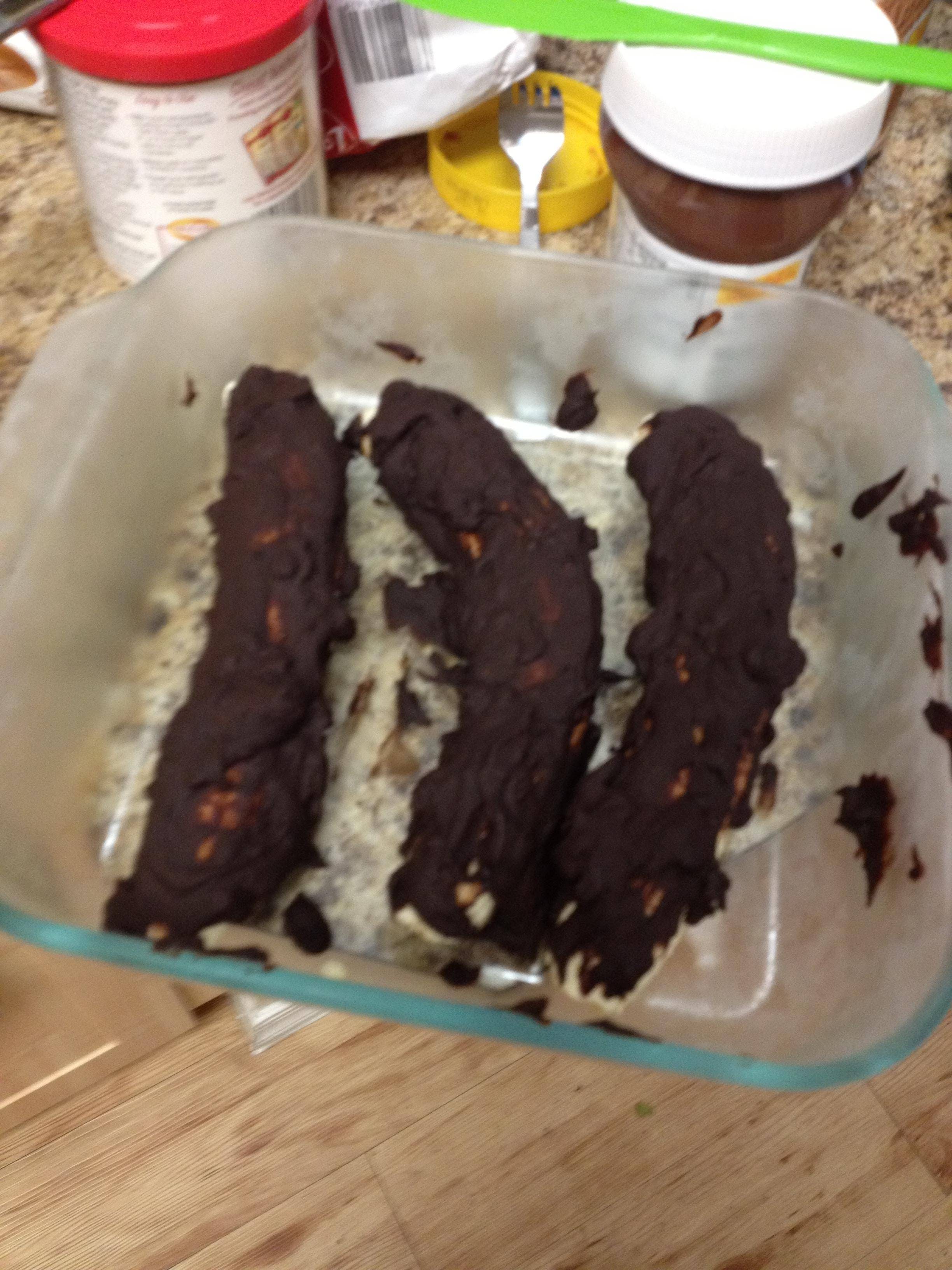 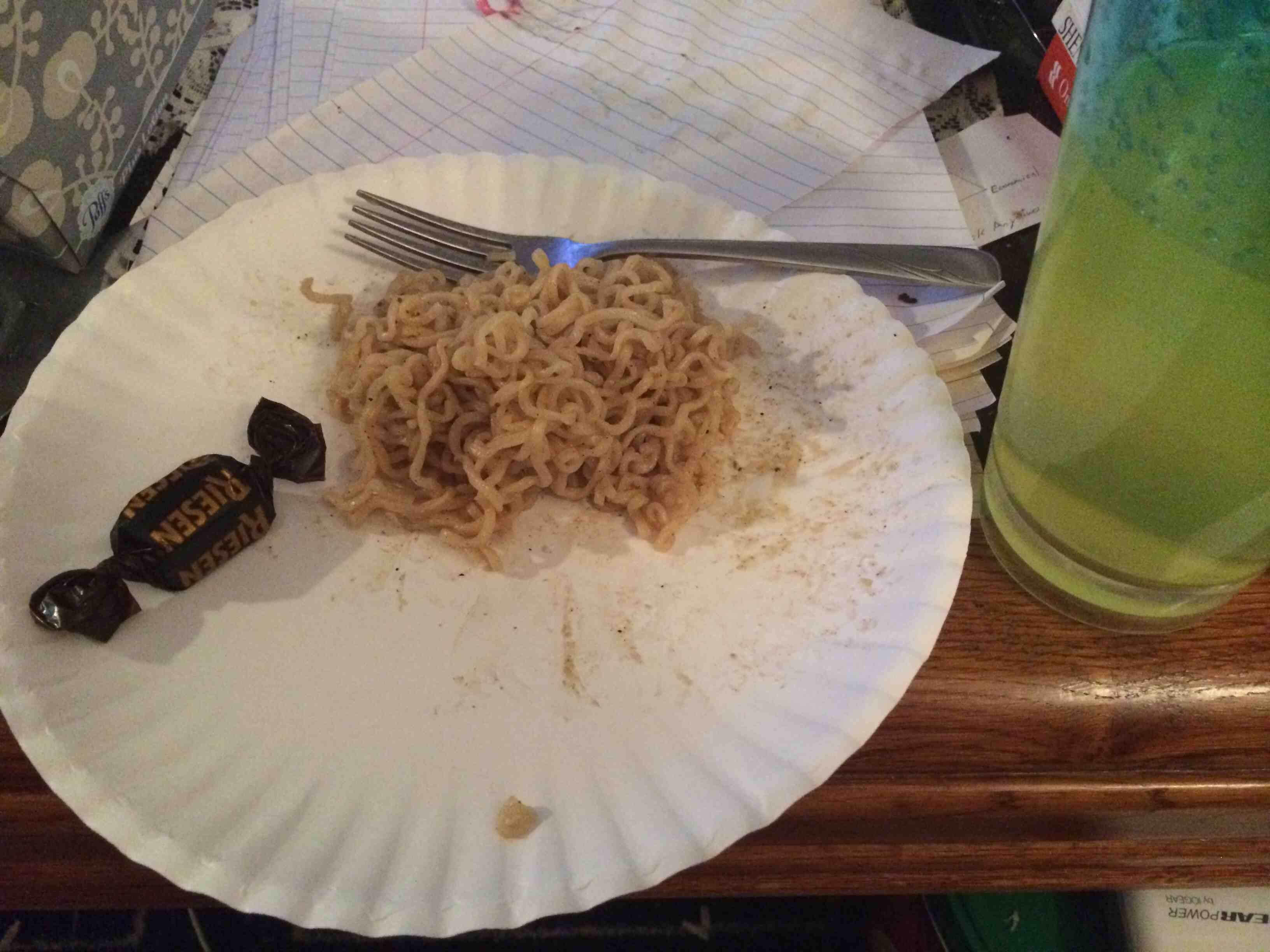 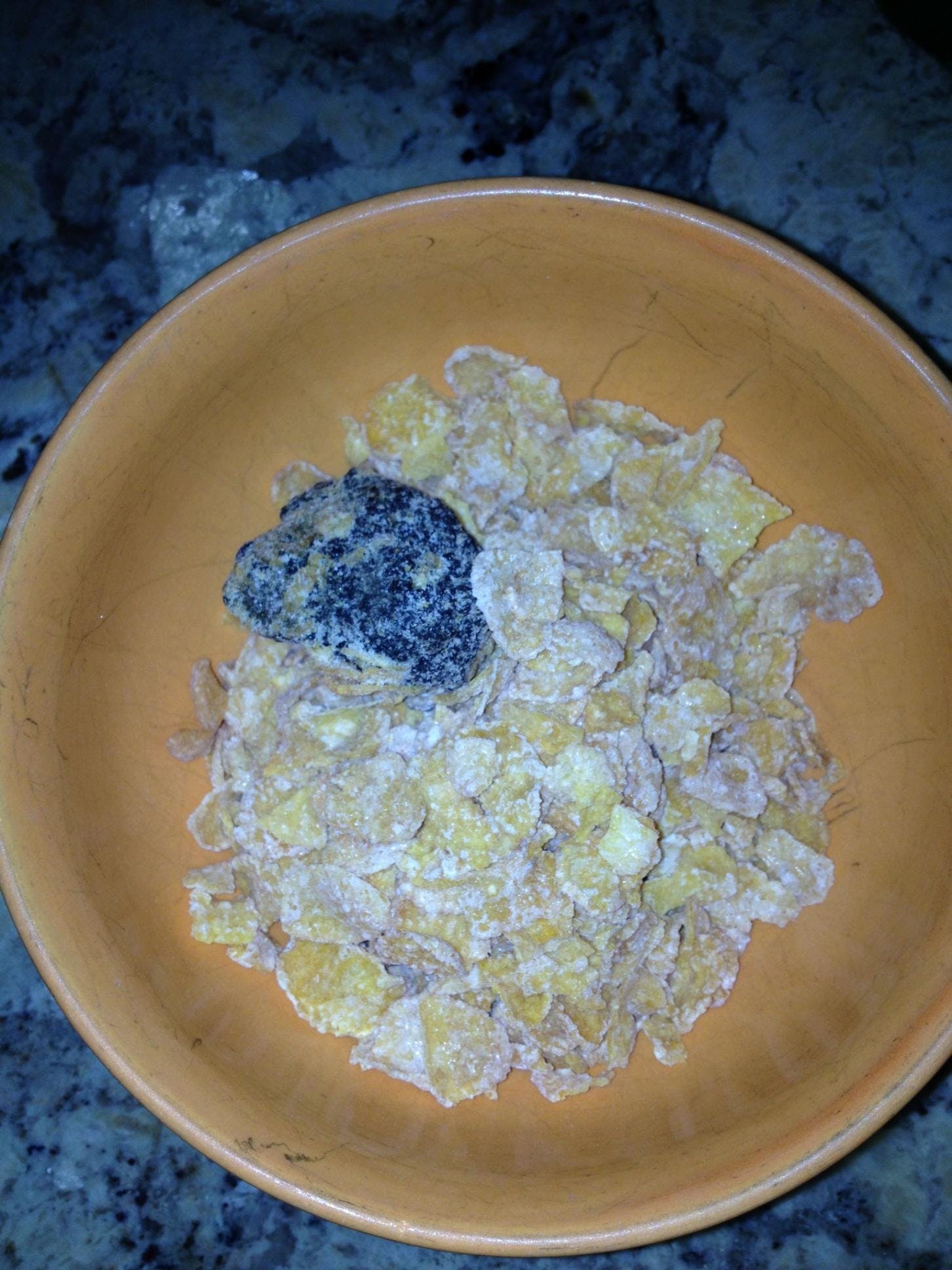 4) For a bachelor’s party, these dudes had meatloaf stuffed with hot dogs and American cheese, wrapped in bacon and smothered with Sweet Baby Ray’s BBQ sauce. There were no survivors. 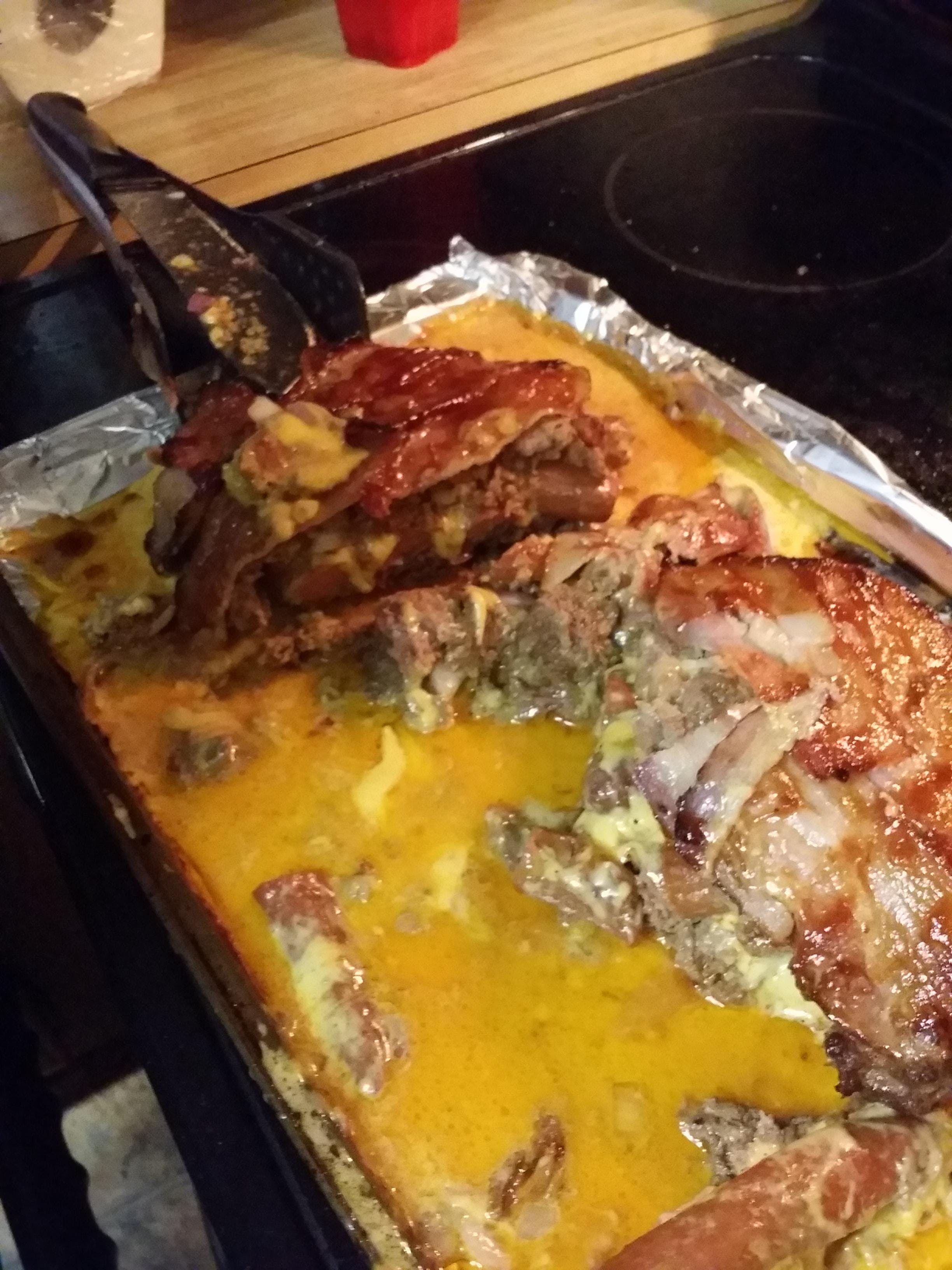 5) This is allegedly a whole grain pizza, though it’s hard to tell under all that gooey tuna and canned corn. More like a crime scene than a snack. 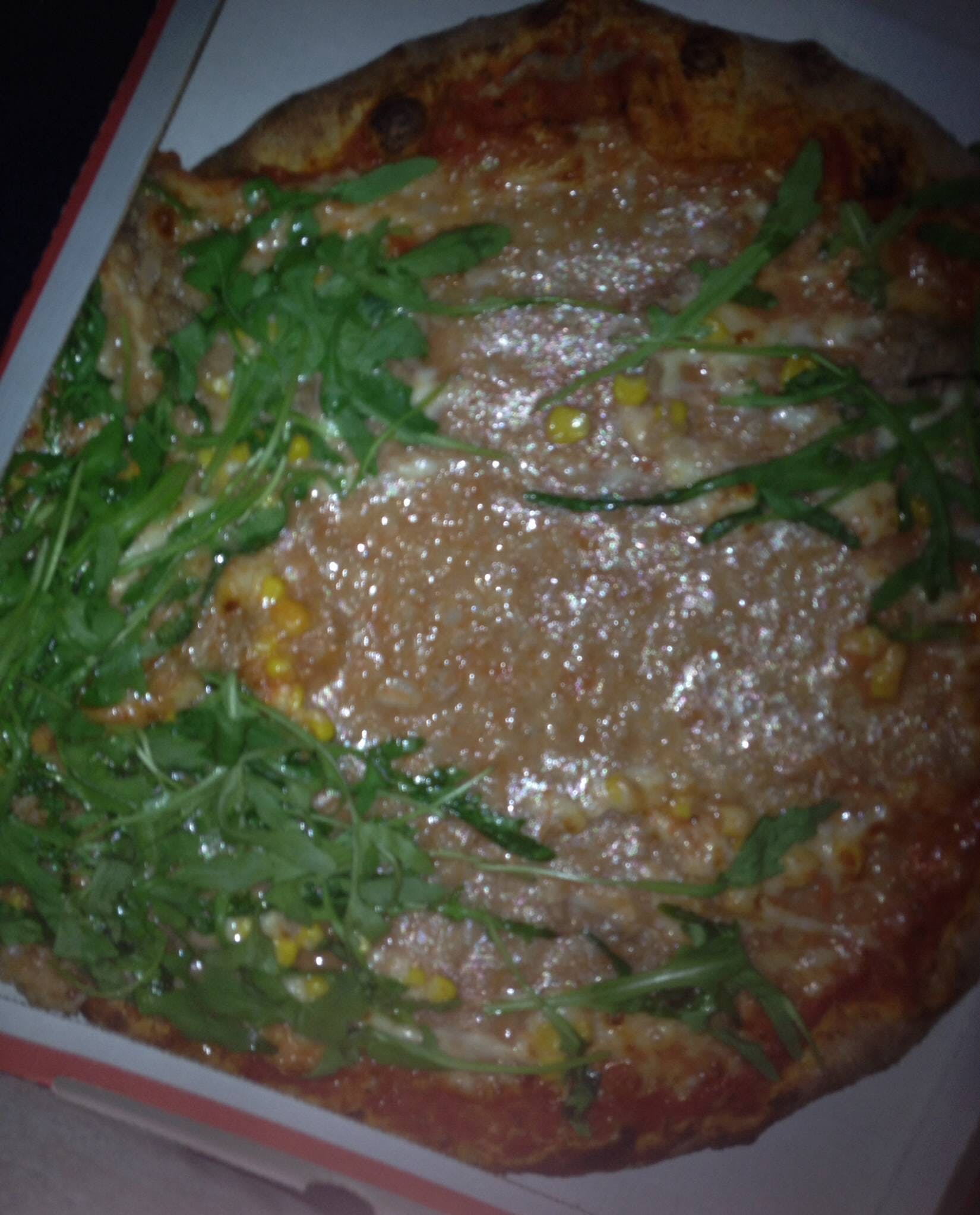 6) Here’s how to ruin the time-honored Mother’s Day tradition of breakfast in bed. 7) And here’s what a steak dinner looks like in the U.S. Army. 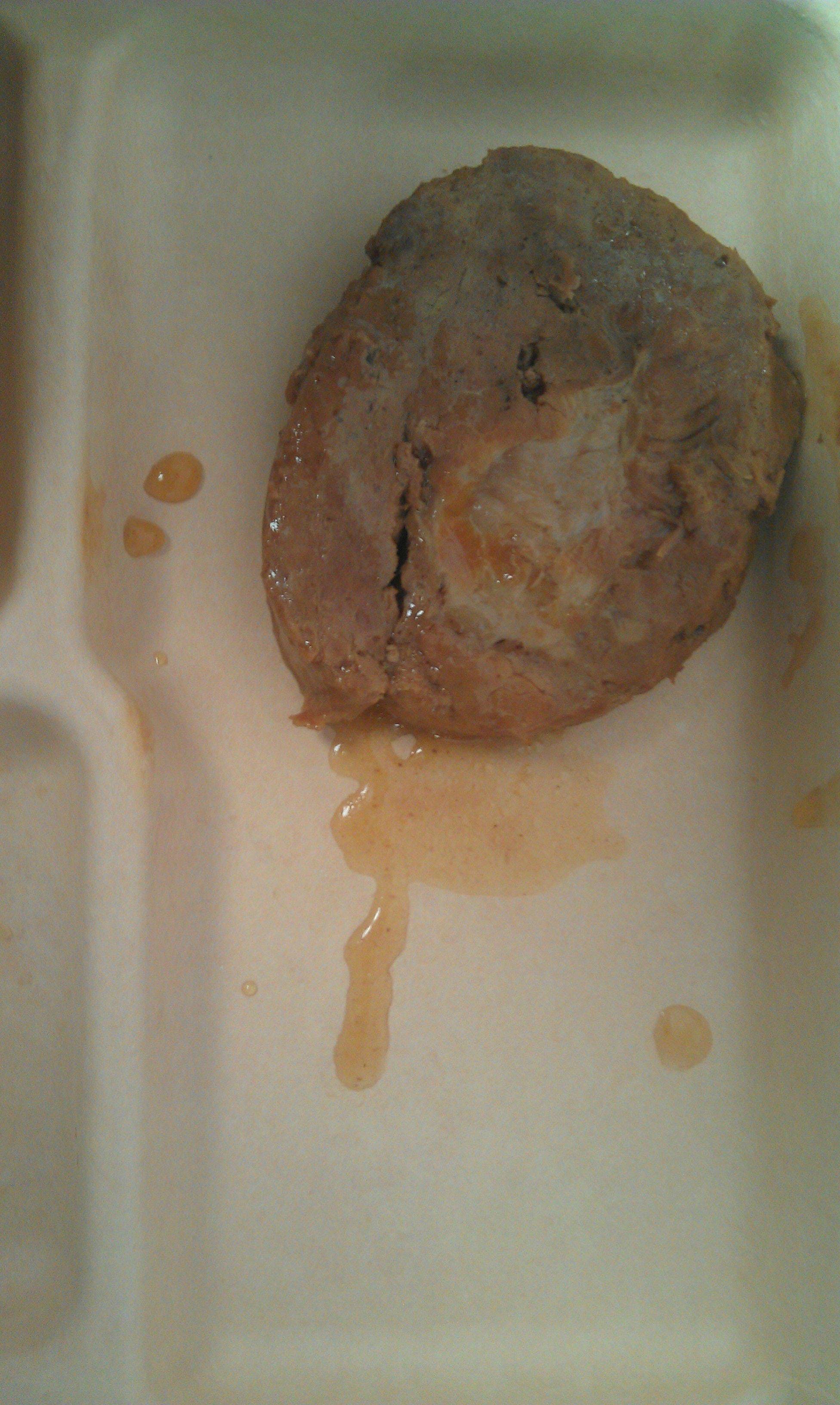 8) These duck cupcakes (duckcakes?) didn’t turn out too well. 9) But for our money, the saddest thing on offer has to be this carrot sandwich. 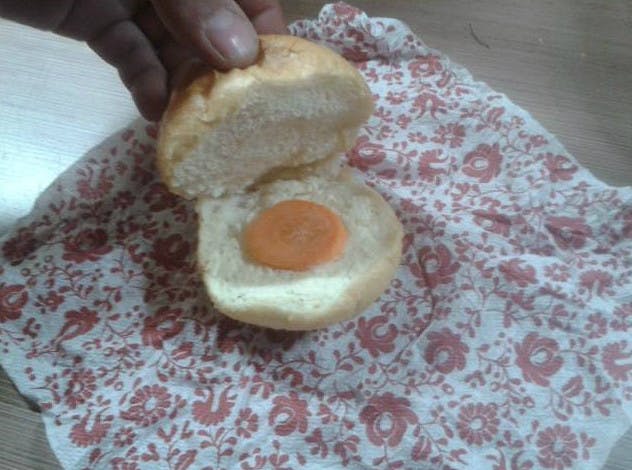 10) Finally, is there anything worth saying about a lime jello casserole featuring peas, hard-boiled eggs, and shrimp? Just shoot that abomination into space and let’s get on with our lives. 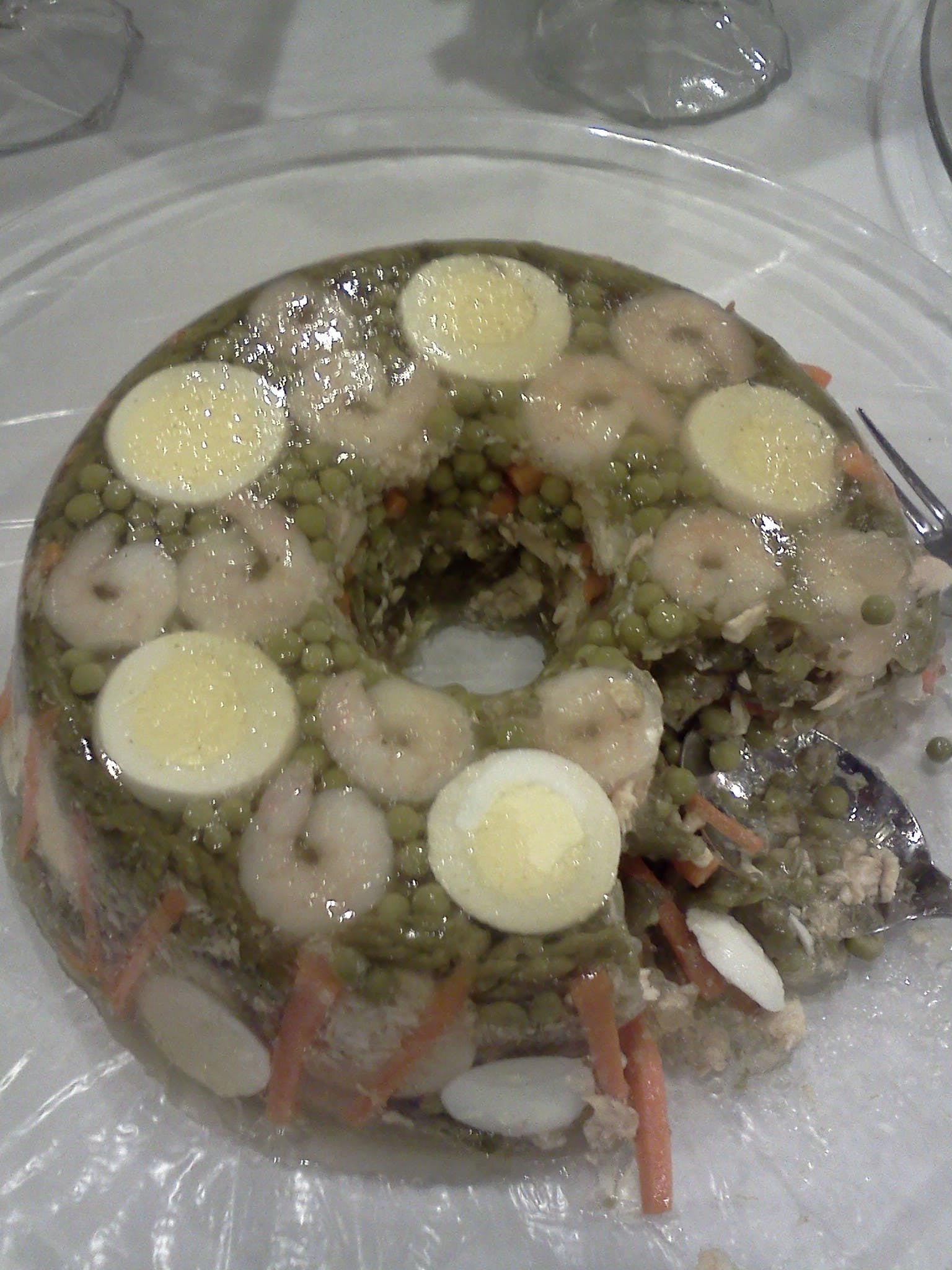 Apologies, by the way, to anyone who read this post before eating—you’ll get your appetite back someday.