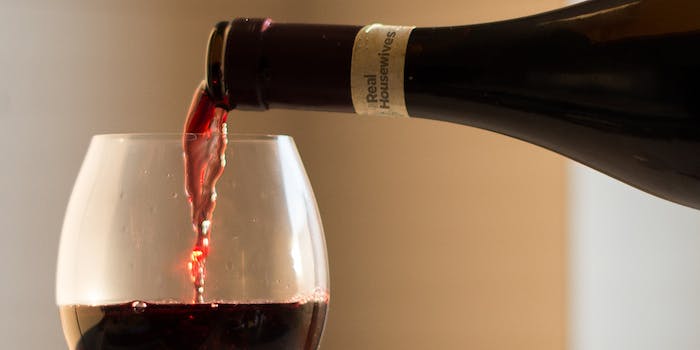 The only thing the Real Housewives love more than throwing wine is drinking it.

It’s the understatement of the century to say that Bravo’s Real Housewives love booze. In fact, it’s scientifically proven that just watching the show raises your blood alcohol content level by at least three percentage points. So it makes sense that some of the Real Housewives would come out with their own branded alcohol products.

So far, our favorite ladies have gotten into the spirits business to varying degrees of success, from Teresa Giudice’s now-defunct Fabellini Wines to Bethenny’s multi-million dollar Skinnygirl Cocktails to Ramona’s aptly titled Ramona pinot grigio. Most recently, Brandi Glanville of Real Housewives of Beverly Hills got in on the beverage market, announcing the release of her own self-branded wine label earlier this month.

We sampled and reviewed all of the Real Housewives–branded wines and spirits—that is, all the ones that were available for less than $20 in the Tristate area. So in the interest of reality-TV-inspired wine journalism, here they are, ranked. 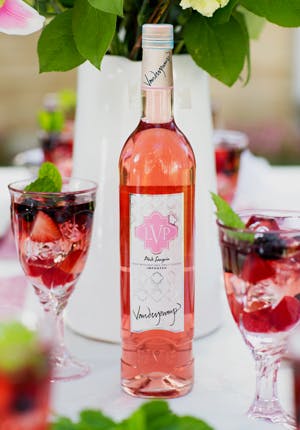 What the site says: Lisa Vanderpump’s sangria is made from Spanish tempranillo grapes, “a vibrant, aromatic black grape that adds spicy, red fruit aromas and flavors for full-bodied red wine.”

Targeted at: Sorority girls, college students who pronounce “Barcelona” with a hard “c,” people who don’t know what sangria is and that it’s not supposed to be bottled.

What the site says: “Skinnygirl® Prosecco is far from your typical sparkling wine, ladies! She’s a bubbly mix of light and crisp, of sass and class, that’s sure to make any occasion extraordinary.”

Targeted at: Your mom on New Year’s Eve, basic teen girls who shoplift from Madewell, brides-to-be who want to stick it to their mothers-in-law who once said they looked fat.

Tastes like: Bottled, carbonated fish. Because when it comes down to it, that’s what all prosecco tastes like. 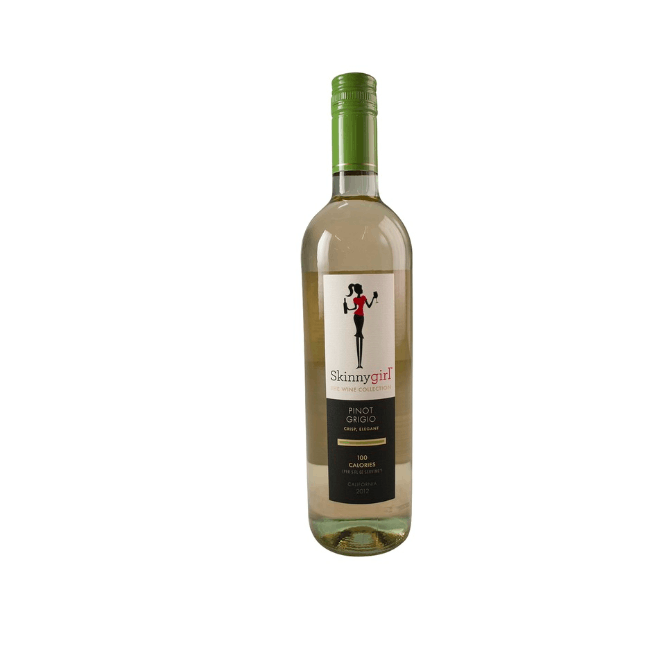 What the site says: “Exhibits rich aromas of tropical fruit balanced with a hint of natural grape sweetness. The finish is elegant, delicate and long. Flirty and fun, Skinnygirl Pinot Grigio is only 100 calories per serving.”

Targeted at: Weight-conscious bankers’ wives, aspiring princesses, people who have the audacity to refer to a beverage as “flirty and fun.”

Targeted at: Middle-aged part-time estheticians trying to pivot away from wine coolers, high-powered media figures, people who lack control over their eye movements.

What it tastes like: Surprisingly, crisp, citrus, apple, medium-bodied! Although Ramona is one of our least favorite housewives, she actually seems to know her stuff when it comes to wine. It is indeed Turtle Time, bitches.