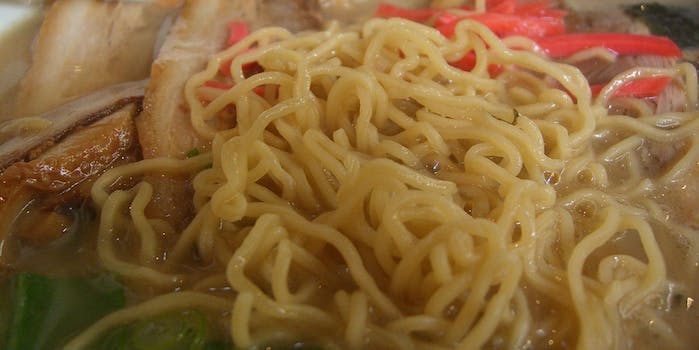 #RamenKiller went viral. Of course, it’s all a hoax.

Take a look at these images and tell us: Did someone actually poison his friend and livetweet it, or is this all an elaborate joke? 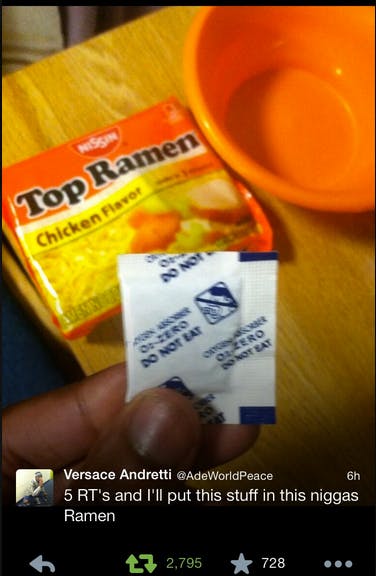 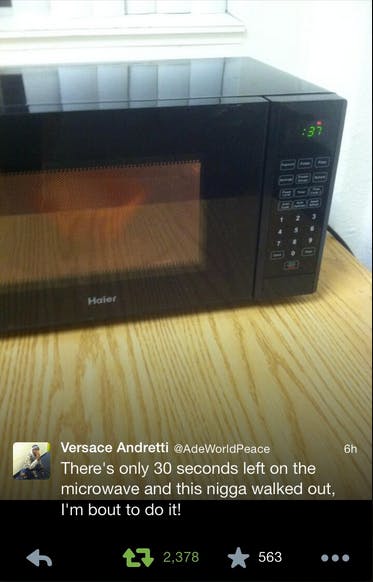 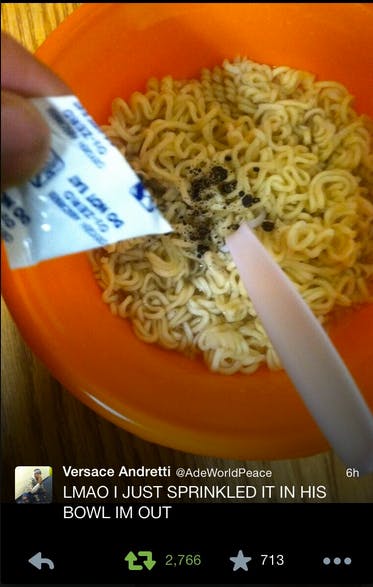 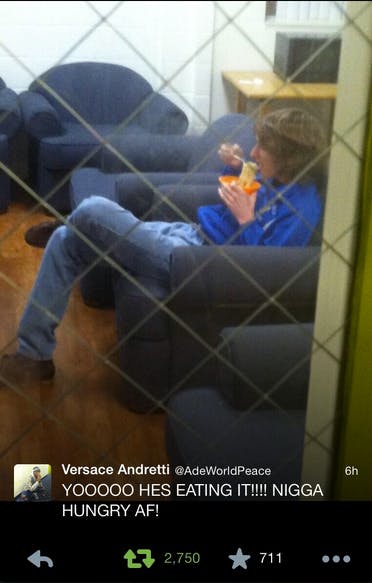 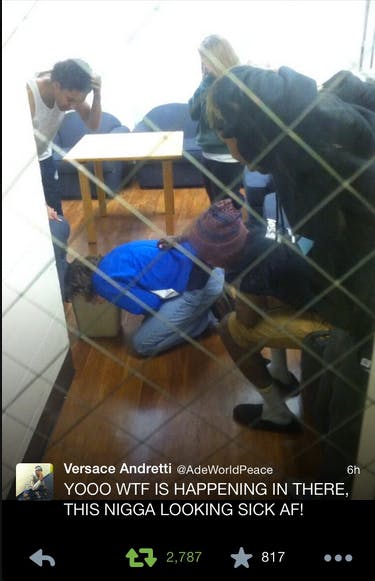 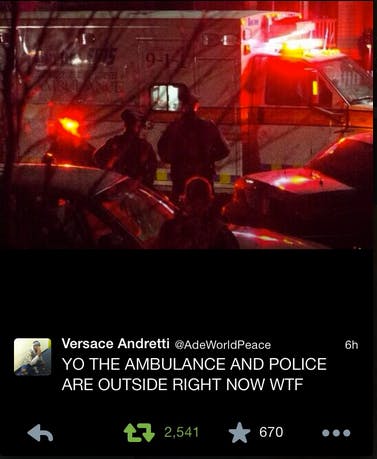 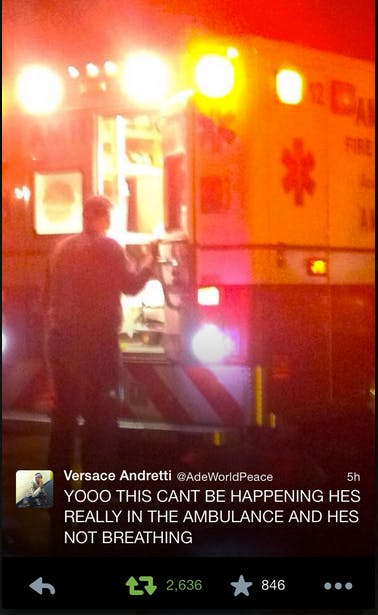 These tweets were posted last Sunday night by a college student at Old Dominion University in Norfolk, Va., who calls himself Versace Andretti (@AdeWorldPeace). It didn’t take long for the Internet to freak out.

That last tweet was retweeted over 7,000 times—not exactly Ellen selfie status, but still, a robust amount of curiosity over an unknown college student’s social media activity. People started using the hashtag #ramenkiller to discuss the incident.

And Twitter wasn’t the only corner of the Internet talking about the stunt. It blew up on Tumblr, receiving over 117,000 notes in 14 hours.

All the online hubbub about one student potentially poisoning another student for kicks apparently compelled someone to alert authorities, because “Versace” recently complained about snitches on Twitter, and he briefly posted a tweet saying he’d almost been arrested.

This is obviously the most “whoa, if true” thing ever, but let’s review the evidence with a healthy dose of skepticism. Not only is the photo of the supposedly poisoned student puking in the trashcan obviously staged, but “Versace” would’ve actually been arrested already if this was a real poisoning and not a dumb Internet prank.

Looking back on the tweets from @AdeWorldPeace, there’s a whole lot of goofing off in poor taste: He even dressed up like Trayvon Martin and joked about it. And there’s a lot of admiration for rappers like Tyler, the Creator, and this is exactly the type of prank that’d be in their wheelhouse.

An even larger sign he’s just a trickster and not a straight-up sociopath: When I contacted him to find out how everything went down, one of his friends told me she was his agent.

If the poisoning was real, he’d have a lawyer. Or at least an agent who wasn’t also clearly a college student.

His “agent” also had this to say:

@EveyWithoutAcid what stops humanity from moving forward is dumbasses who believe every story on twitter then get butt hurt over it. 👀👀👀

@ChadofLOE I blame you stupid people for going to his page and not having enough sense to notice a joke. it was quite obvious. c’mon mate

So no, nobody got poisoned for RTs. This was likely just a ploy to gain Twitter followers, which worked at least until the prank artist formerly known as @AdeWorldPeace deleted his Twitter after everyone thought he’d gone full psycho.

In fact, it was such a compelling tale of cheap Japanese noodles and potential felonies that we couldn’t resist writing it up and fueling this young joker’s desire to be the next Jimmy Kimmel. I’m sorry, America. But also, don’t leave your ramen unattended.