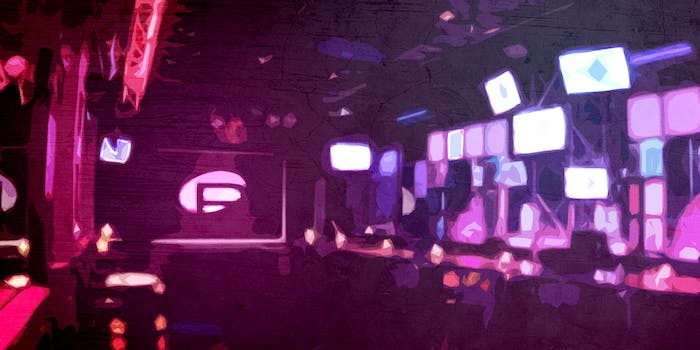 Pulse nightclub to reopen as memorial to Orlando shooting victims

The announcement came on the 49th day since the shooting, in honor of the 49 victims.

Pulse, the Orlando gay nightclub where 49 people were killed in a mass shooting, will reopen as a memorial site, it was announced on social media this weekend.

The One Pulse Foundation has launched a fundraising campaign for the memorial on Instagram. It’s unclear what it will look like or whether the existing club will be demolished.

The announcement came on 49th day since the shooting, in honor of the 49 lives lost at Pulse.

The One Pulse Foundation is operated by the owners of the now-shuttered club, and provides “financial assistance to the victims affected by the attack.” In addition to the families affected by the 49 deaths, 53 other clubgoers were injured in the shooting—and countless employees of the club lost their jobs.