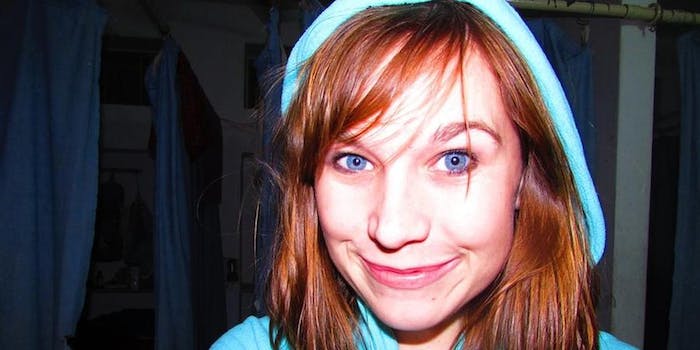 As much as I hate to admit it, this isn’t the first time it’s happened to me. In fact, chances are, if you’ve ever been to India, you’ll have bumped into at least one traveller who has experienced this sort of behaviour, or heard of someone else who it has happened to. I’ve spent countless hours with other travellers picking apart why men do it; why they seem to think it’s okay, why dignity seems to disappear when there’s foreign female flesh on show. 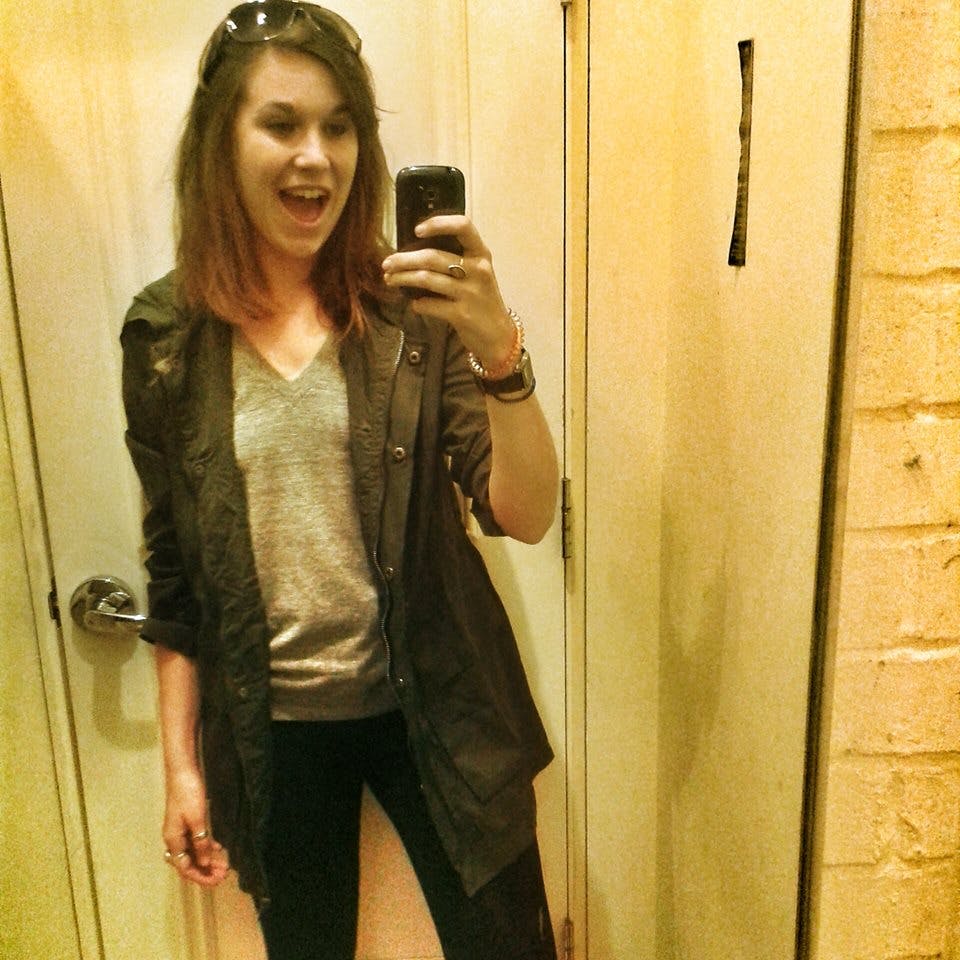 Though Hemmings published her account back in mid-March, as Buzzfeed India first reported, her story went viral last week when it was picked up by the popular Indian website ScoopWhoop. Now, hundreds of Indians have reached out to Hemmings via her blog to apologize for the actions of the anonymous masturbator.

Hemmings estimates she’s received hundreds of messages from Indians at this point, most of which are from men assuring Hemmings that while they were very sorry for what had happened to her, not all Indian men were like that at all.

One Indian man wrote: “I read your blog about your stay in India, and from the bottom of my heart I apologize on behalf of the men in my country. Just to let you know there are good men in India who are trying everyday to make the country a better place to live in, and of course it is a trail [sic] and error process.”

Another man, Aditya, shared: “I felt very bad that you had such a bad experience in India. It is really painful when my fellow Indians behave in such a beastly manner, and end up damaging my beautiful country’s image overseas. But, trust me, not all males in India are like that.”

Hemmings, for her part, has gone above and beyond to assure her readers that despite the anonymous assault, she still remains “besotted with India,” even writing a follow-up post gushing about the fact that Mumbai is a 24-hour city where she felt safe enough to get midnight snacks.

While Hemmings’ story has clearly struck a chord in Indian society, it begs the question: Why does a non-native white blogger need to write a blog post about sexual assault for Indians to be made aware of the issue?

Yes, India has a rampant sexual assault problem that needs to be addressed. A woman is raped every 22 minutes in a country with the seventh-largest economy in the world. But this problem isn’t endemic only to foreign visitors to the nation. The fact that it took a white non-Indian female reporting sexual assault to elicit hundreds of responses from Indian men is disturbing, to say the least.