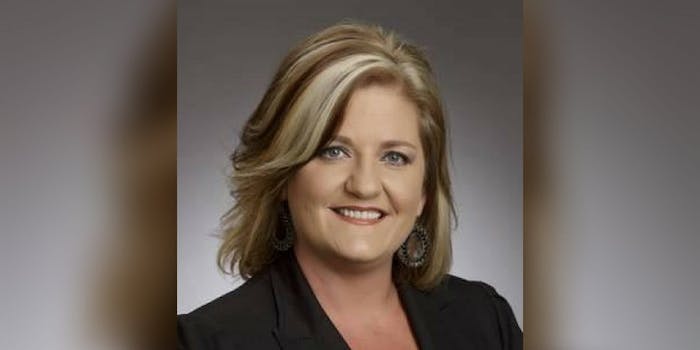 She said she would tell police officers that the student had a gun, 'so they can come faster.'

A Houston-area elementary school principal is apologizing for her offensive, off-the-cuff remarks about a Black student living with special needs after they garnered concern on social media.

On April 17, Ponderosa Elementary School Principal Shanna Swearingen reportedly commented in front of staff that they won’t chase the student—who’s in special education and is reportedly known to run from class, according to his guardian—but “we will call the police and tell them he has a gun so they can come faster,” Click 2 Houston reported.

The school’s Parent Teacher Association president Michael Burnett said he first read about Swearingen’s comments in a Spring neighborhood Facebook group, but that he didn’t think it fair for “hearsay” to be spread on social media.

In the aftermath, some parents have called for Swearingen’s resignation or at least disciplinary action, including special needs and sensitivity training.

“It’s disgusting. That kind of comment is disgusting even if it was a joke how could you recant something like that?” Jessica Spoonemore, a parent, told the station. “Children are getting killed by gun violence and that was very unnecessary and disturbing especially for an elementary school.”

Others, including Burnett, say Swearingen’s comments are out of line for her character.

“The principal has been awesome. She broke her back during Hurricane Harvey and worked in homes of all races,” Burnett said.

Despite the speculation over the authenticity of Swearingen’s words, the school district confirmed that the principal took responsibility for what she said and has apologized to her students and Ponderosa parents. Click 2 Houston reports that the guardian of the student that Swearingen made the comment about was not aware of what had happened at the time.

“As many of you may be aware, KPRC ran a story late yesterday about Ponderosa Elementary and an incident that occurred last week where I made an insensitive comment that was not reflective of who I am nor how much I care about every student who attends this school,” Swearingen wrote in a statement. “Your children mean the world to me, and I’m heartbroken that my thoughtless remark has caused disruption to the hard work underway here at Ponderosa.”

“As an African-American male and father, I understand the concern we are seeing around the careless and inappropriate comment that was made by our Ponderosa Elementary principal,” Watson said in the statement.