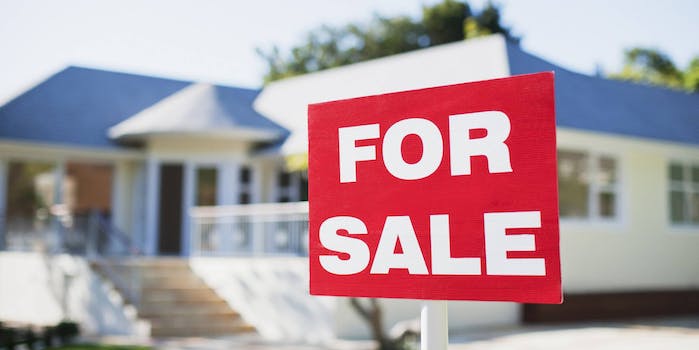 For $599k, you can own the PostSecret house

Now's your chance to own a house that had a bunch of postcards in it.

Remember PostSecret? That place where you sent all your deepest thoughts when you were 19 because nobody really understood you? Secrets which were then posted anonymously to a blog so they could haunt you live on forever?

Over the weekend, Frank Warren of PostSecret announced that he and his family would be moving to California, and that their Maryland house is up for sale. It’s a four-bedroom, 3.5-bath Colonial house with a private deck, and it’s going for $599k.

And if you look closely, you can see the giant pile of postcards that people have sent in over the years. Which seems like a pretty terrible way to store postcards, but it certainly looks like they can spare the square footage. 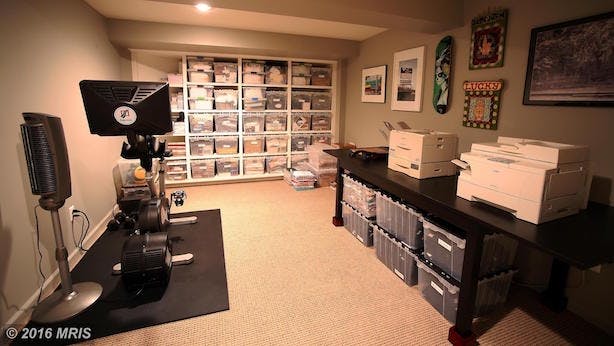 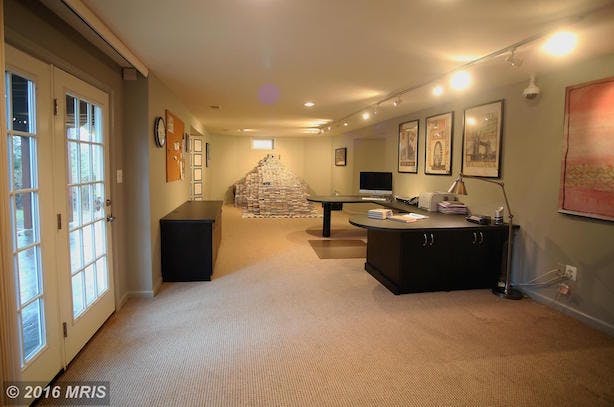 Frank says he and his family are moving to California, but that he’ll be forwarded any residual postcards, and will still be accepting new ones as well. So if you needed to tell the world a cryptic message about your unrequited love, or maybe confess to a murder, you still can!