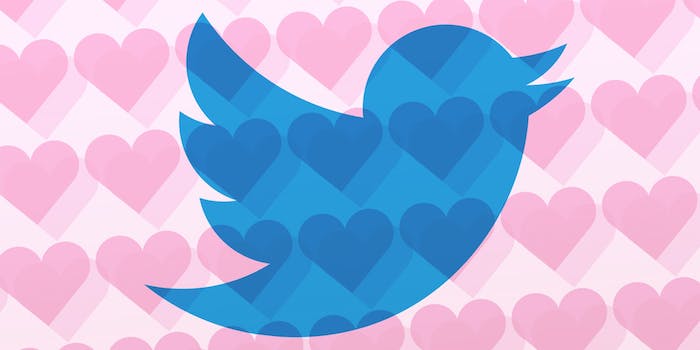 Because 2016 has been a dumpster fire and we need to be reminded of the good in the world.

2016 has been a rough year for America and we are only halfway though. We have seen the country’s largest mass murder, its deadliest police attack since 9/11, an endless onslaught of gun violence, and countless lives lost to hate.

In times of pain, Fred Rogers encouraged people to “look for the helpers.” So here are the ways people are reminding us that there really is good in the world.

Look for the helpers… pic.twitter.com/BI7mD3RsDD

In the wake of the recent killings of Alton Sterling and Philandro Castile by police officers, writer Heben Nigatu started the hashtag #CarefreeBlackKids2k16 to show humor, joy, and love through turmoil.

Daily Dot writer Jaya Saxena called out to Twitter for stories of people who are doing good, and the responses are hilarious and heartwarming.

.@jayasax My friend spends her springs and summers raising orphaned baby bunnies for release to the wild. pic.twitter.com/eOWx8Y5BD4

Be grateful for love

Writer and editor Nicole Chung inspired people to thank the good and loving people in their lives.

Have been thinking about all the good, loving people I am lucky to know. Too many to name. I just stop, think of 5 or so, and say thank you.

Thirty-seven-year-old Shetamia Taylor was shot during the Dallas attack on July 7 while shielding her four sons, ages 12 to 17. She is expect to survive her injuries.

Read up on E Pluribus Unum

Dan Rather posted a very inspiring status update that reminds us that our nation’s founding charter was to bring many into one.

Remember puppies are a surefire antidote