This week, two young black women were found dead in jail cells thousands of miles apart. In Waller County, Texas, on Monday, 28-year-old Sandra Bland was allegedly found hanging from a noose made from a trash bag. The very next day in Homewood City, Alabama, Kindra Chapman—only 18—was discovered hanging with a bedsheet around her neck. 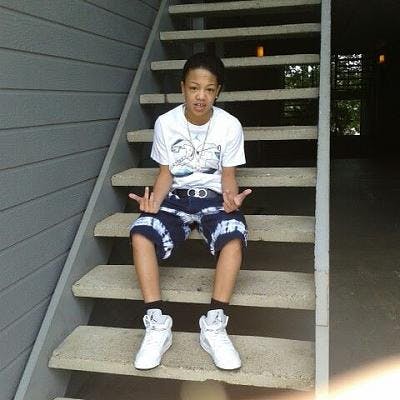 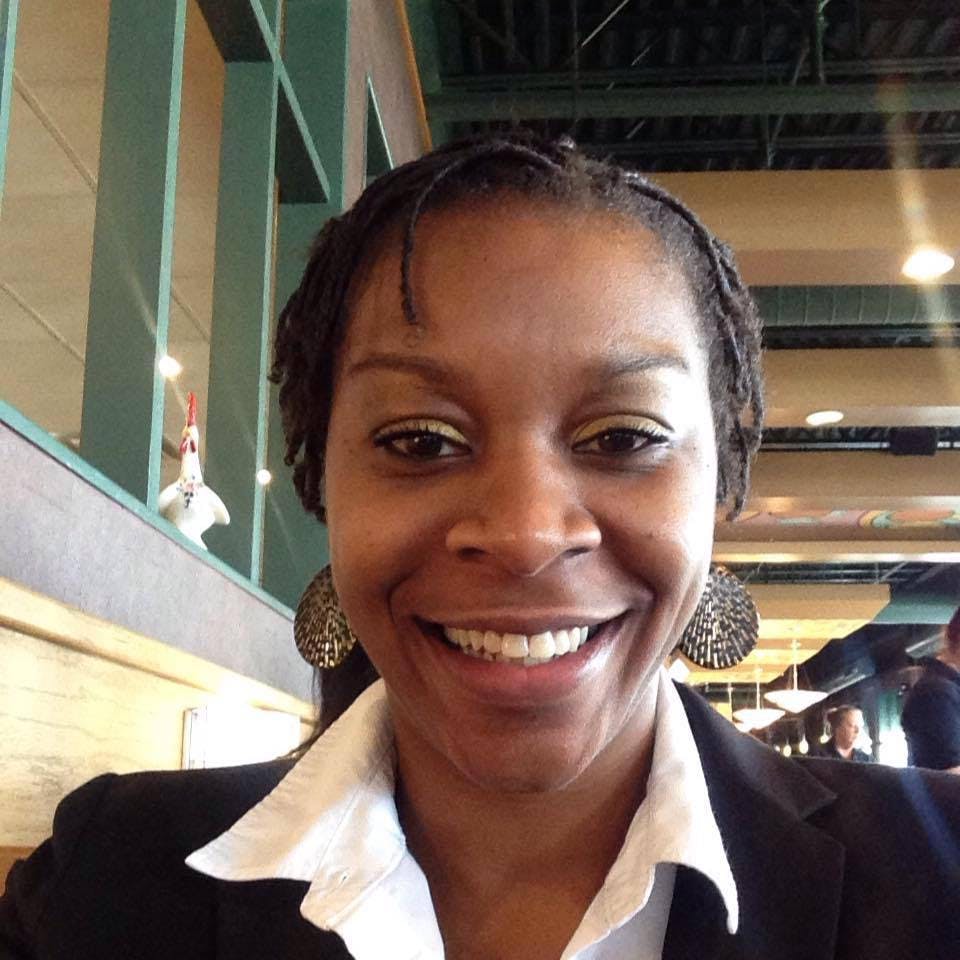 Sadness and rage have permeated social media in the days after the incidents, with many across the country suspecting law enforcement foul play in the deaths—both determined to be suicides by police.

With the hashtags #SayHerName, #JusticeForSandy, and #IfIDieInPoliceCustody, Twitter users are both demanding answers and offering premonitory evidence that should they die in police custody, it won’t be a suicide.

For the record God forbid but if I die in police custody THEY DID IT!!! I got asthma ain't no damn way I'm hanging myself.

Pls save this tweet as my family may need it some day:

IF I DIE IN POLICE CUSTODY, I DID NOT KILL MYSELF. #BaltimoreUprising

The hashtag is sad, morbid perhaps, but speaks clearly to the paradox of Bland’s alleged suicide in her cell. Bland had graduated college in 2009 and had just accepted a job at the university that would have started on Wednesday, just two days after her supposed suicide.

“We all want to know,” Bland’s friend LaVaughn Mosely asked at a rally outside the jail where Bland died, reported Click2Houston this afternoon, “How did a simple traffic stop end up with the death of a young black woman who was just trying to move on in life?”

At a press conference on Friday, Waller County District Attorney Elton Mathis said the Federal Bureau of Investigation was reviewing video footage of the jail, and that he would show the footage to Bland’s family once they arrived in town next Monday.

“We do not have video inside the cell, we have video of the hallway. We cannot find where anyone goes into her cell from the hallway to do her any harm,” Mathis told reporters at the presser.

When one asked why there was no footage of the cell itself, Mathis responded: “There are some right to privacy issues we have to deal with, but other than that I can’t give you an answer as to why there are no cameras inside jail cells.”

Mathis bemoaned the “hateful calls and emails, hateful social media messages” his team had received this week, and said that the allegations spreading online that Bland was dragged out of her car’s window during arrest were false.

Police have claimed that Bland was showing signs of mental instability at the time of her arrest, pointing to videos she posted on Facebook that discussed struggling with occasional depression and post-traumatic stress disorder. But friends and family tell a different story.

“Anyone who knows Sandy Bland knows she has a thirst for life. She was planning for the future, and she came here to start that future, so to say she killed herself is totally absurd,” Mosley told Click2Houston.

Bland also tried to bail herself out, according to a bondsman who told the Daily Beast that Bland called him and asked him to contact her mother for bail just hours before her death.

Kindra Chapman was only 18, booked for allegedly robbing someone’s cell phone. She was booked into the Alabama jail at 6:22pm CT, and found dead at 7:50pm CT, according to AL.com. There has been no explanation so far as to why the tomboy teen would, or could, kill herself in the hour that she was allegedly left alone in her cell. 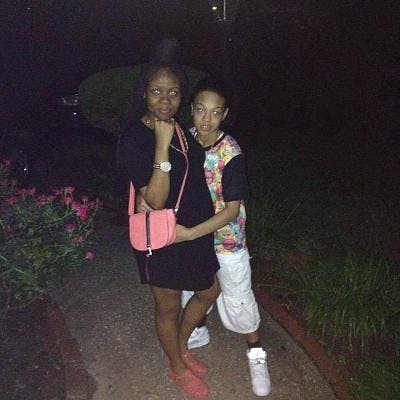 On Twitter, black people pointed out that most people are on their best behavior in police interactions—even if it’s difficult to do so.

#IfIDieInPoliceCustody don't trust any report of me being aggressive, I put my humanity aside in interactions w/ cops to come home to my kid

While others referred to the tragic preparations they’ve already begun to make for the potential day when they, too, might die in police custody.

#IfIDieInPoliceCustody ask my best friend for the talking points I gave her. Know I wouldn't want any respectability politics involved.

Of course no one should have to leave a permanent record to clarify why they did or didn’t die in police custody. Nor should anyone have to leave media talking points with loved ones in case of their suspicious death. But the week’s news has made #IfIDieInPoliceCustody a resonant rallying cry.